Who Really Invented the Mojito? 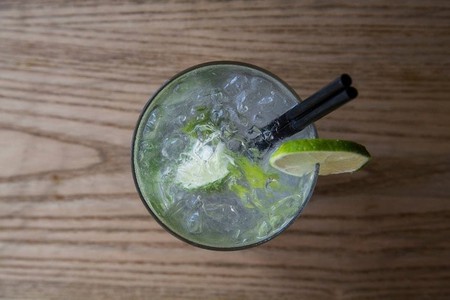 As cocktails go, the mojito is world-famous. It’s the kind of drink that even the least skilled of bartenders will have a go at making, but who came up with the idea in the first place?

What is a mojito?

A mojito consists of white rum, sugar, lime juice, soda water and yerba buena, or spearmint. It’s a long drink that has a relatively low alcohol content given the quantity of mixer. As far as cocktails go, it’s not particularly difficult to make, but there is some dispute over who was the first to do so.

One theory is that an associate of English pirate Sir Francis Drake invented the mojito in Havana, following an unsuccessful invasion in the 1500s. As the story goes, his crew were suffering from scurvy and dysentery, two illnesses for which the local indigenous people were known to have medicine.

A group of men set off in search of help and came back with aguardiente, mint leaves, lime and sugar cane juice, which was swiftly turned into a drink. Shortly after, a cocktail known as “El Draque,” which was made with similar ingredients, became popular in Cuba. 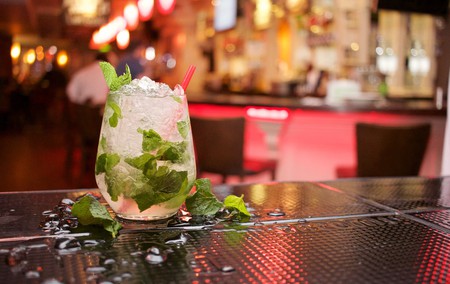 An alternative version is that the mojito was invented by African slaves working in the fields of Cuba. It is thought that the slaves gave their aguardiente concoction the name “mojito” from the word “mojo,” which means “to cast a spell.”

Yet another theory is that the mojito was invented at famous Havana watering hole La Bodeguita del Medio. The owners of the bar claim that their bartenders were the first to make a mojito, and make a great deal of promotional noise based on that idea. 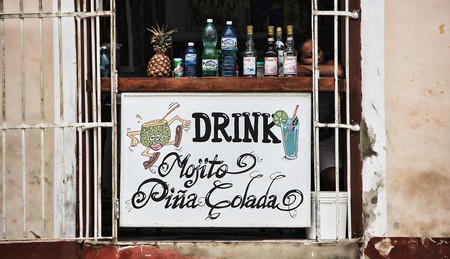 Where to try one

Given the simplicity of the drink, it’s perfectly plausible that different people “invented” the mojito at different times. After all, if you were in Cuba with a bottle of fiery aguardiente and wanted to make it slip down a little easier, you might well reach for a lime, mint and sugar cane juice, given the ubiquity of these ingredients on the island.

These days you can get a mojito in almost every bar in Cuba. La Bodeguita del Medio is a good place to start, although it’s pricey compared to other bars in Havana. It is worth nipping in for one, however, at least to take a picture with the statue of Ernest Hemingway, who was notorious for propping up the bar after he had finished writing for the day.