What’s the Story of Cuban Ballet? 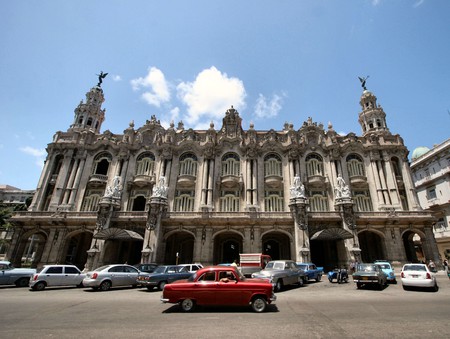 For most foreigners, Cuba’s dance scene has always been about salsa, son, and rumba. But to those in the know, the Caribbean island is one of the main stages of the world’s best ballet.

Ballet in Cuba really took off after iconic ballerina Alicia Alonso set up the Ballet Nacional de Cuba in 1948, now one of the most prominent dance companies in the world. Though the company faced some difficulties in its early years, it received much needed help from Fidel Castro and his revolutionary movement in 1959 after Alonso lent him her support. With the government authorities on her side, Alonso gained access to funding and promotion for the art of Cuban ballet. 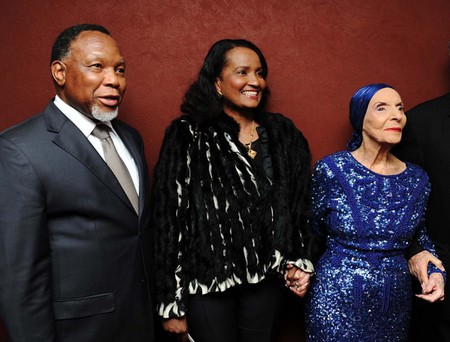 Alicia Alonso (right) is the queen of Cuban ballet | https://www.flickr.com/photos/governmentza/9189763791

As a result, the dance became incredibly popular on the island and ballet teachers from the Soviet Union started coming to Havana. Interestingly, this made the Cuban ballet repertoire very conservative over time, with 19th-century ballets dominating the scene. Due to this restrictive conservatism, several talented Cuban dancers have since left the island to explore their capabilities, with José Manuel Carreño and Carlos Acosta the two most prominent examples.

International recognition for those who leave

With Alonso’s blessing, both dancers have gone on to have huge success abroad, including long stints at the Royal Ballet in London. Of course there were other incentives involved in deciding to leave the island, with ballet stars joining the hundreds of thousands of economic migrants that have left Cuba since the revolution. However, not every dancer has been given permission to leave Cuba. Not only are there are significant barriers for leaving the country, but the government has denied some dancers the permission to accept dance contracts for ballet tours that take place abroad. 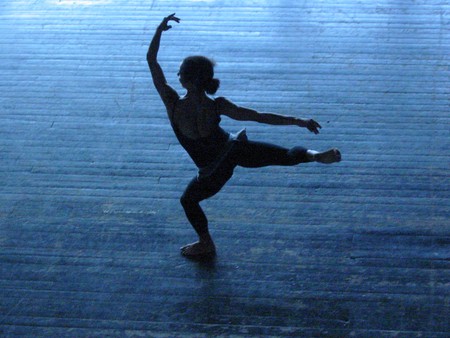 At the age of 95, Alicia Alonso remains a dance director at the Ballet Nacional de Cuba though she often bemoans the difficulties of keeping her best dancers. Despite these problems, Cuba is incredibly proud of its ballet and the top stars are idolized by the public. And given that Alonso cannot live forever and that the country could soon undergo a period of significant reform, things could soon start to change significantly for the world of Cuban ballet.

Though no one on the inside knows what will happen next (much like the wider public), what seems certain is that Alonso will continue to hold Cuban ballet under her spell until she can’t any longer and dancers will keep defecting the island dance community until conditions for creativity improve significantly. 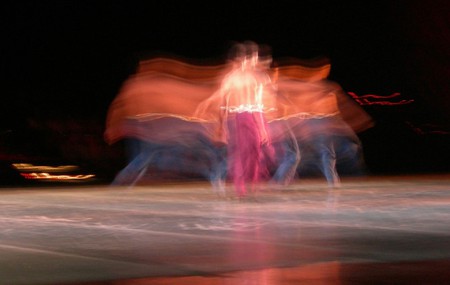