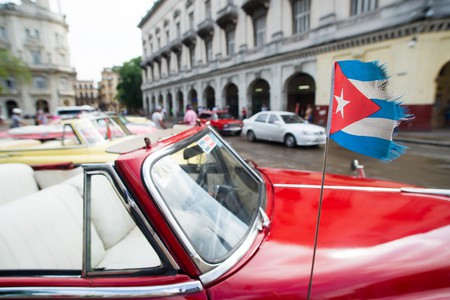 Back in March 2016, when former President Barack Obama eased travel restrictions to Cuba, travelers around the United States rejoiced. At last, the small Caribbean island—which has been virtually off-limits since the 1960s—swung open its doors. A little over a year later, President Donald Trump is imposing a new travel ban to the island nation.

Since taking office back in January 2017, Trump has all but flipped the travel industry on its head. From electronic bans for flights taking off from the Middle East to budget cuts that threaten the industry itself, Trump has been nothing short of a menace for travelers. In the latest cringe-worthy, eye-roll inducing news to come from the White House, Trump’s administration has announced new restrictions on travel to Cuba. 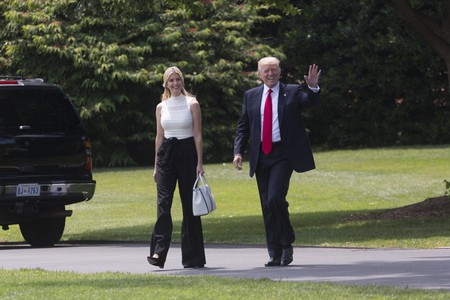 According to The New York Times, Trump made an announcement on Friday that he intended to reinstate the restrictions that his predecessor, Obama, had eased during his presidency. In classic Trump fashion, the former reality-TV star called Obama’s previous Cuba decision a “terrible and misguided deal”, promising that he would “obtain additional concessions from the Cuban government.”

After Obama’s loosening of Cuba regulations, the island quickly became the destination to travel to. Airlines began launching direct flights to Havana, while travelers flocked to the island in hoards. With Trump’s new policy, travelers can expect to no longer be able to visit Cuba on their own. Vacationers will be required to have a licensed tour guide or proof of an authorized, educational tour in order to visit the island. 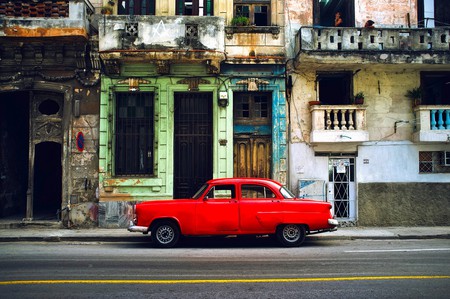 Currently, there are six airlines that operate flights from the United States to Cuba. Consumerist reports that the Trump administration will not cut off commercial flights, although the restrictions on individual travel may drastically cut demand for these routes. As the industry grapples with yet another Trump ban, travelers too are faced with the reality of potential cancelled trips.

Senator Pat Leahy of Vermont tells Consumerist, “[The new policy] is a hollow retreat from normalization that takes a swipe at Americans’ freedom to travel, at our national interest, and at the people of Cuba who yearn to reconnect with us – all just to score a political favor with a small and dwindling faction here at home.”