The Most Romantic Spots in Cuba 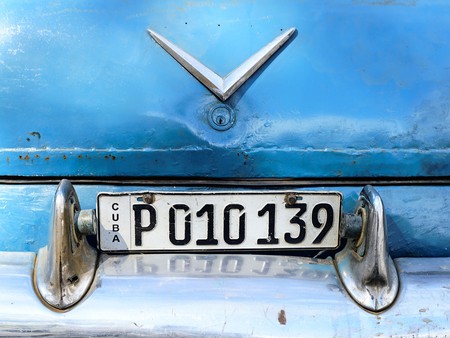 From beautiful beaches to soaring mountains via atmospheric cities, Cuba is home to some seriously romantic spots. Here are some of the best for you to check out on your next trip. 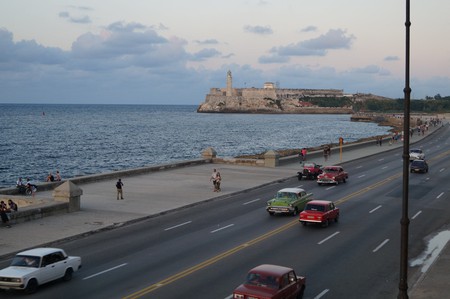 The Malecón in Havana

Spend any time in Havana and you’ll be drawn to the Malecón. The promenade acts as a free hangout spot for Cubans of all generations, with fishermen mingling with young couples sipping rum as they look over the sea. Join them and get a flavour of Cuban romance.

Steer clear of the busy beaches of Varadero and head to the northern cays in Villa Clara province. It’s a white sand paradise that you reach by driving along a causeway, which is pretty spectacular in itself. Cayo Las Brujas is best for less expensive hotels, while Cayo Santa Maria has upmarket lodging that’s great for honeymooners. 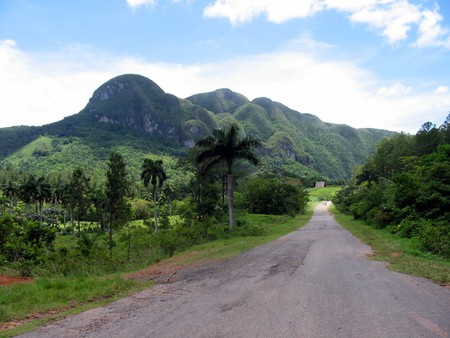 A three-hour drive west of Havana lies the picturesque village of Vinales. Head off into the valley outside town for breathtaking views and a romantic meal at Balcon del Valle, or check into Hotel Los Jazmines to spend a few nights.

Once upon a time the biggest mountain range in Cuba served as a hideout for Fidel Castro and his revolutionaries, but those days are long gone. Now you can explore the mountains by car or on foot, and even climb the 1974 metre (6,476 ft) Pico Turquino. It’s the highest mountain in Cuba and it makes for a challenging climb, but sitting at the peak would be pretty romantic. 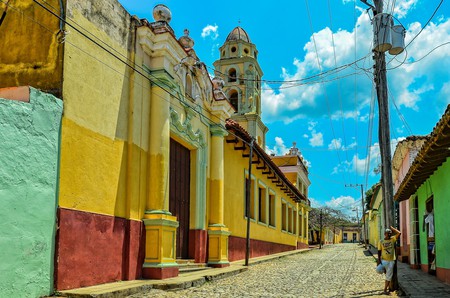 Trinidad and the Museo Romántico

The city of Trinidad is hugely popular with visitors thanks to its colonial beauty and cobbled streets, but the romanticism does mean it can get a bit crowded. Take a break from the tour groups and duck into the Museo Romántico, which doesn’t have romantic items from throughout the ages but brings together period relics from the 18th– and 19th-centuries.

Nestled on the northern side of Ciego de Avila province, this charming lake is surrounded by mangroves that you can explore by boat. If you’d rather stay on shore, have a go at fishing in the lake with the most trout per area in Cuba.

The city of Cienfuegos is a romantic enough place, but Palacio de Valle is the jewel in its crown. An opulent palace in a variety of eye-catching architectural styles, the amazing building houses a great seafood restaurant and a rooftop bar with great sea views – perfect for sunset.