The 10 Best Restaurants In Havana, Cuba 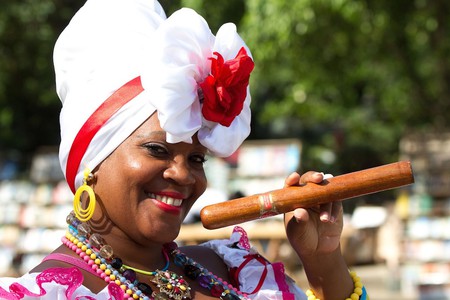 Havana has a fascinating and diverse culinary landscape, where time-defying classics meet the nouvelle Cuban cuisine. From traditional local paladar recipes to the new Swedish-influenced cool, we’ve found ten restaurants that offer an authentic Cuban cultural experience on a plate. 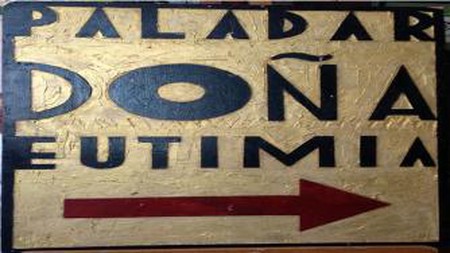 Tucked in an Old Havana alley away from the main tourist path, but busy enough to give you a taste of true Cuban street life, this homely paladar (an independently-run restaurant) is a staple of old Creole cuisine. The owner, Laetitia, refuses to let go of the culinary secrets that were passed on to her by her mother. She cooks classic Creole dishes such as malanga fritters and the ropa vieja (shredded lamb), accompanied by black beans, salad and rice, next to lots of fresh seafood and exotic fruits. With big portions at reasonable prices, it is popular haunt, so expect to eat in good company.

Originally the setting for the acclaimed film Strawberry and Chocolate, La Guarida is now a scenic ‘Hideaway’ (as its name translates in English) for both cinephiles and gastro-fans. Tucked on the third floor of a shabby-chic residential building where everyday family life goes on undisturbed by curious visitors. Climb the dramatic marble staircase to dine among the old film paraphernalia in the three small rooms. Or get a place on the balcony for panoramic of central Havana. The prices, even though not too high by European capital standards, match the restaurant’s now international fame. But there’s a choice of fish tacos and tuna steak, watermelon soup and ice cream on pineapple to make up for it.

A taste of colonial Cuba, from the surrounding decor to the yucca, malanga and shrimp dishes, this eccentric and friendly paladar exudes retro charm. Start with a mixed entrée platter, before moving onto the main house specialties, the lobster, or the lamb, which is served on 19th-century china, surrounded by stacks of books, old antiques and nostalgic black and white photographs. You can ask owner Carlos Cristóbal Márquez Valdés all about it, since he will be happy to stop by your table for a short introduction. Try the eponymous pudding San Cristóbal before a liquor on the house and, for the smokers, an excellent local cigar. 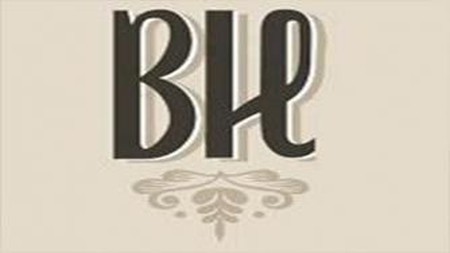 A chic mansion in the upscale Miramar district, BellaHabana gives Cuban cuisine a modern, international twist with a focus on fish. Tres Lindas Cubanas are Three Cuban Beauties, or rather, three types of fish cooked differently for your culinary pleasure. Octopus ceviche and smoked salmon, squid and red snapper with different ‘aromas’ (cream, mushroom, vodka) in generous portions give the visitor a deluxe local experience that doesn’t have to break the bank. Immerse yourself in Cuban history elegantly decorating the ceiling and walls, sharing a glass of French wine or some top-notch mojitos that will help you wash it down. 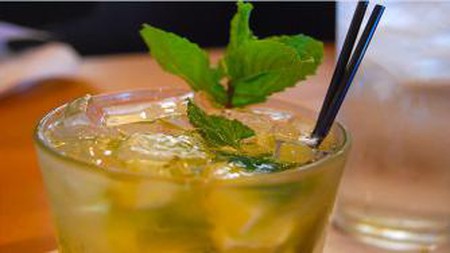 Near the waterfront, Nao (from the latin navis, which means ship) has a decor that imitates an 18th-century galleon, complete with ship memorabilia, under the building’s original wooden beams and Arabic arches. Here you can both taste the house specialty Lechón Asado (grilled pork), or a selection of wines, piña coladas and powerful mojitos that will make you feel like a modern-day conquistador. The restaurant staff is always keeping a look out for the perfect ingredients from across the nation, but the end result still comes at a reasonable price.

A New York loft-style lounge with a rooftop terrace, El Cocinero sits in what used to be a cooking oil factory but is now a chic venue for Havana’s trendy crowds. The towering chimney still evokes the building’s industrial past, but the food and the atmosphere are all about modern sophistication, from the melt-in-the-mouth duck confit and blinis to the delectable seafood options on offer. After dinner, order one of the expertly prepared cocktails, sit back on the terrace and enjoy the sprawling views of the city in front of you. With the newly opened Fabrica de Arte Cubano next door, El Cocinero is the ultimate place to kick-start an unforgettable evening in Havana. 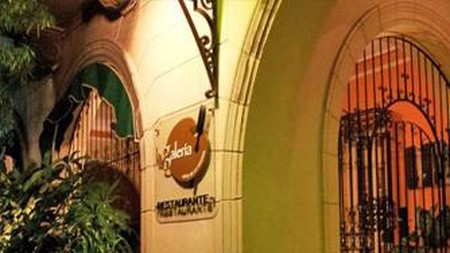 This fairly new addition of gallery-meets-restaurant in Vedado frequently changes, as expected, its surrounding display of Cuban contemporary art—and, accordingly, the offerings on the menu, depending on the quality of the ingredients its team is able to source. The Creole fusion dishes of La Galería start with the staple ropa vieja and rabbit with sauce and go all the way to Arabic coconut tart, via garlic prawns and fillet mignon. Go for a refreshing guava juice in the outdoor terrace, during the day, or for a romantic meal in the dim-lit (and air-conditioned) dining room by night. 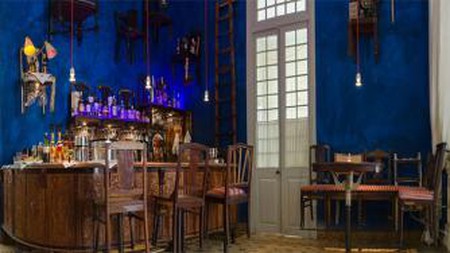 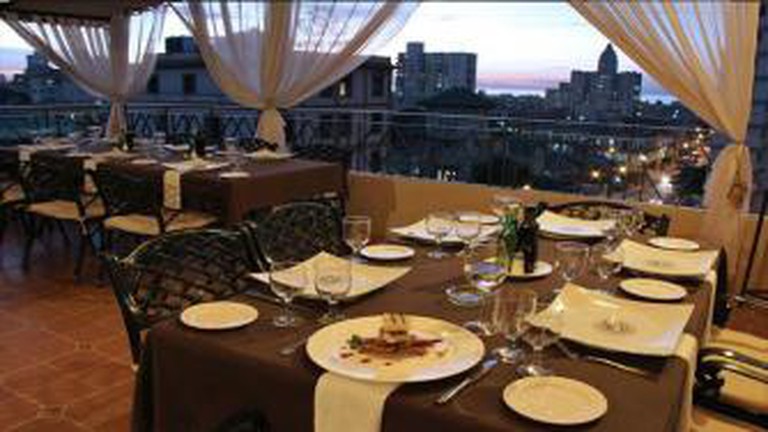 Casa Miglis, La Habana | © Cafe Laurent
Case Miglis embodies an exotic mix of Swedish chic in the middle of Havana that the Swedish-Cuban owner Michel Miglis wanted to achieve. It has become a meeting point for creative people from Havana and around the world. The Nordic menu is designed by Swedish cook Jonas Anderson, replete with seafood casserole and nuggets a lo Cubano. The Casa Miglis team is always on the hunt for selected local fish and fresh avocado for its eclectic dishes. This new restaurant leads the recent trend of youthful, arty restaurants that have radicalized the traditional Cuban scene and it does it with trademark Northern cool.
Open In Google Maps
Lealtad, La Habana, La Habana, Cuba
+5378641486
Visit Website
Give us feedback

Take the antique elevator to Cafe Laurent on the fourth floor, where an old penthouse apartment near the historic Hotel Nacional has been converted to a stylish minimalist restaurant with a witty 1950’s twist. Grab a seat among the Havana bohemia against a back wall covered with old newspapers, and take a pick among more than 30 Spanish-influenced, fusion dishes by Cuban chef Dayron Avilés Alfonso. Its specialty is seafood, from red snapper in green sauce to shrimps and paella. Take a place in the balcony, particularly in the evening, to delight in the scenic Vedado views. 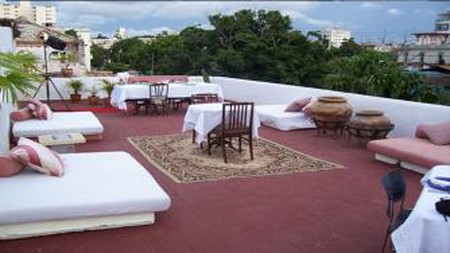 A Spanish-style mansion in Vedado, with two generous rooftop terraces packed with decadent cushions, and colonial furniture in the main indoor lounge provide the retro backdrop of the Atelier. In the handwritten menus, supervised by Niuris Higueras and executed by restless chef Enrique Edreida, you can choose between lamb entrees, conejo al vino (rabbit in wine), duck and fresh lobster, falafels, fajitas, flan and tarts. You will be hard-pressed to find a more unpredictable list of dishes, as well as a more comfortable, sophisticated dining choice for visiting large groups.