You'll most likely be served Havana Club in Cuba today ©Mrs__Schu
While tourists flock to big name bars such as La Bodeguita del Medio and El Floridita, there are lots of secret watering holes dotted around Old Havana. Check out this list of the best hidden spots to sip on a mojito on your next visit to the Cuban capital.

This irreverent spot avoids the fascination with Ernest Hemingway which seems to be the major selling point for many businesses in Havana. In fact, the owners of El Chanchullero decided to take the opposite approach and there are signs around the place which read “Hemingway was never here.” In addition to a great sense of humor, the cocktails are amazing and there is a varied food menu for when you get peckish.

Bar, Beer, Cocktails, Wine, Pub Grub, Caribbean
Add to Plan
It might be small, but La Dichosa is known for its live music and extensive drinks menu. Most of the time you’ll be squashed together so the musicians can do their thing, but it’s a lot of fun. You might not want to spend the whole night here, but stop in for a quick mojito on a bar-hopping tour of the old town.
More Info
Open In Google Maps
Obispo, La Habana, La Habana, Cuba
Visit Facebook page

This atmospheric spot is found in El Morro castle and has great views over Havana harbor from the terrace. It’s a great place to visit late as it stays open until the early hours of the morning. The mojitos are notably good, but there are plenty of other cocktails available too. 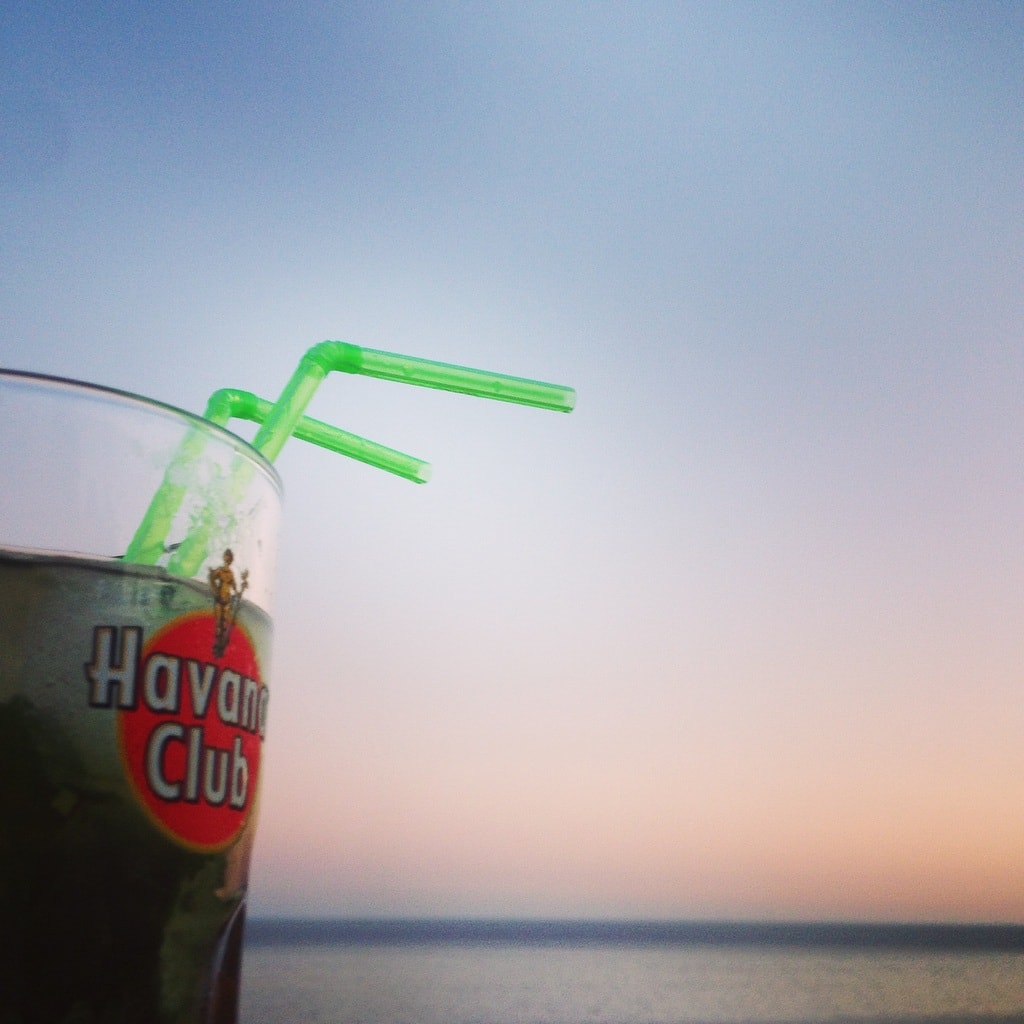 Mojitos are perfect for the Havana heat ©Mrs__Schu

Bar, Beer, Wine, Cocktails, Pub Grub, Caribbean, $$$
Add to Plan
If you want to experience a traditional Cuban bar as they are represented in films and TV, then Monserrate is the place for you. With dark wood decor, bow-tied barmen and regular live music, it has an enjoyably rowdy atmosphere.
More Info
Open In Google Maps
Esquina Monserrate Obrapía, La Habana Vieja La Habana, 10100, Cuba
+5378609761

This paladar is known for its excellent food and cocktails, with the mango daiquiris a particular favorite among customers. The highly-skilled bartenders can prepare anything you want, so take the opportunity to branch out from the rum-based drinks that you can find all over town. It’s best to come here when you are up for a party, because the noise can rule out a relaxed conversation. 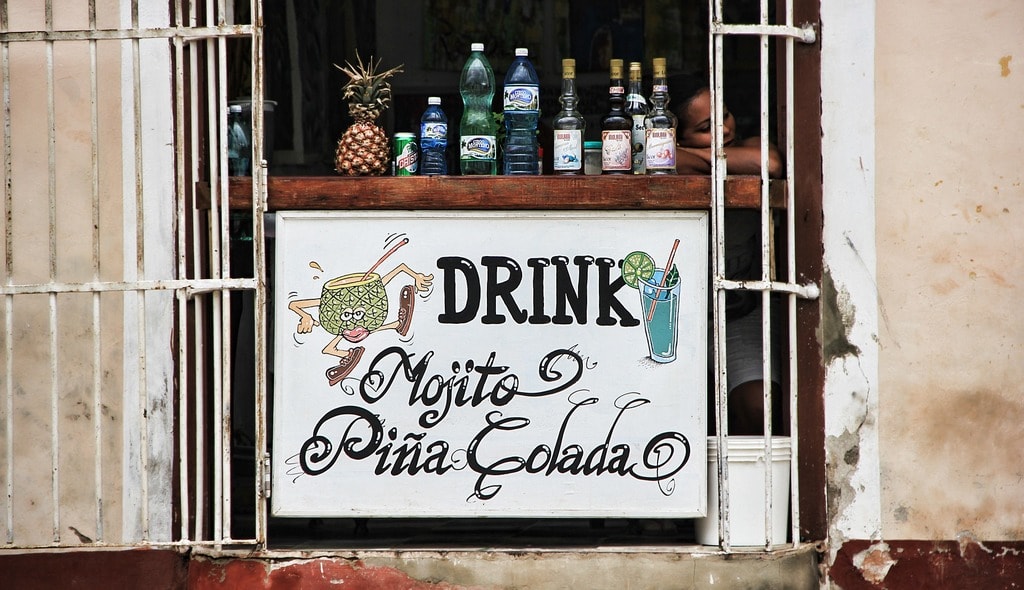 Owned by Cuban DJ Alain Dark, this trendy spot plays mostly electronic music. Drinks are served on a rooftop terrace, and there are often international DJs playing sets until the early hours. It’s well worth a look for fans of electronic music, and anyone who wants to see how contemporary Cuba is developing in ways that were previously impossible.

Bar, Beer, Pub Grub, American
Add to Plan
The eponymous sandwich was invented here in the pre-Revolution heyday of Havana’s nightlife scene, with John Wayne, Ernest Hemingway and other famous names among its past clientele. Reopened in 2013 after decades in hibernation, it’s been lovingly renovated. It’s a great spot to sample some of Cuba’s many rums, as the collection is one of the biggest in the city.
More Info
Open In Google Maps
Agramonte, La Habana, La Habana, Cuba
+5378667157
Visit website