The Best Road Trips to Take Along Cuba’s Coast 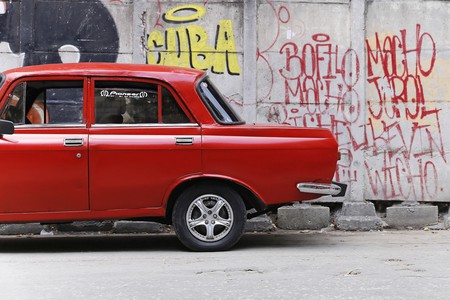 Given the lack of cars on the island, road trips around Cuba have historically been a difficult proposition. However, a recent influx of vehicles means that you can now hire a car and set off under your own steam. Here are some of the best road trips you can take along the Cuban coast.

Take a trip from the colonial wonders of Trinidad to the elegant waterside city of Cienfuegos along the Carretera Sur. Trinidad is one of the biggest tourist draws in Cuba, with plenty of museums, restaurants and bars, while Cienfuegos is slightly quieter. After checking out the two cities, drive down to the Bay of Pigs for great diving and snorkelling, as well as learning about the failed invasion by US-backed Cuban dissidents in 1961. 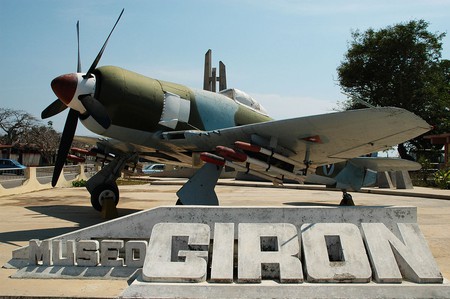 Start in Cuba’s second city, Santiago, and drive through the Parque Nacional de Baconao to Guantanamo. Head down to the south coast at San Antonio del Sur and continue along to Rio Seco before heading north to the beach town of Baracoa. The scenery is spectacular, and you get a good mixture of city, mountains and beaches.

Go west from Santiago along the coast road that skirts the spectacular cliffs of the Parque Nacional de Turquino and the Gran Parque Nacional de Sierra Maestra. The highest mountain in Cuba, Pico Turquino, is found here, and you can stop for a day to climb it before continuing your drive. Check out the sleepy port town of Manzanillo to get an idea of life in Cuba away from the tourist hotspots. 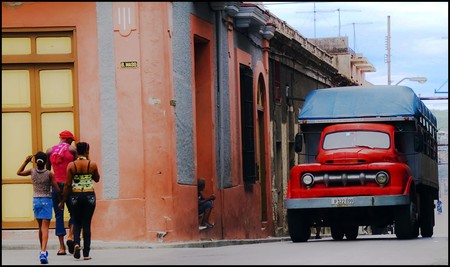 Take your hire car from the Cuban capital and drive east along the coast, passing the Havana Club distillery and huge petrol refineries set against beautiful beaches. Make a stop in the intriguing town of Matanzas, with its scholarly, laid-back feel, before continuing to the jumping resort town of Varadero.

Drive west out of Havana and stop off at the amazing Vinales valley before visiting the keys at Cayo Ines de Soto, Cayo Jutias, and Cayos de Buenavista. Follow the road back inland and drive to the Parque Nacional de Guanahacabibes, with its incredible wildlife, before ending up at Maria la Gorda for some of the best diving in Cuba. 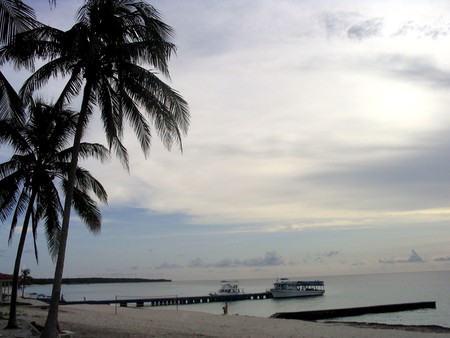 Start in the beautiful beach town of Baracoa and head north to Moa on the coast road, stopping off in the Parque Nacional Alejandro de Humboldt on the way. The next day explore the beaches and coves of Cayo Mambi before heading off to Playa Corinthia and Cayo Saetia.

Check out Che Guevara’s mausoleum and other revolutionary sites in Santa Clara before driving to the small town of Morón. From here it’s an amazing drive down a long causeway to the idyllic beaches of Cayo Coco, where you can relax after a day on the road.