The 7 Coolest Cuban Startups to Watch 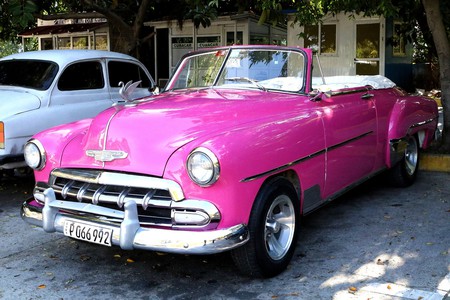 Years of economic blockades have made Cubans incredibly resourceful people. Despite a lack of reliable internet, there are a surprising number of tech startups on the island. Here are the top seven that you should keep an eye on. 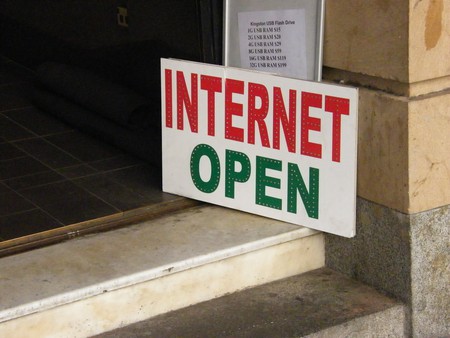 This smartphone app works completely offline and provides Yelp-style listings of restaurants and bars. You can find the address, average prices, menu samples and even accessibility information.

It might seem counterintuitive to find a market research database in a socialist country, but that’s exactly what Isladata is. The founders collect information on the real estate and automotive markets, providing average prices for houses and cars across the island. There is a beta version of both databases available online.

Given the slow speed of internet connections in Cuba, it comes as no surprise that people have found different ways to share information. Zapya is a local file-sharing app that allows users to share data over a wireless network, a boon for sharing with friends. The app has become so popular that it has entered the popular lexicon, with the verb “zapya” meaning “to share files.” 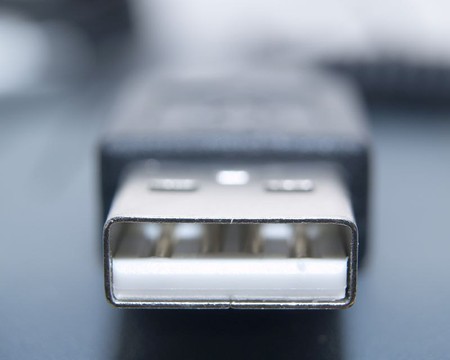 Set up as a kind of Cuban Uber where taxis can be booked in advance over email, the app has had to deal with restrictions on internet access. As a result it has mainly been used by foreign visitors to arrange a driver before they get to Cuba, but it could grow if more Cubans get regular internet access.

In Cuba’s heavily-censored media environment, the online magazine Vistar came as a breath of fresh air. The bilingual English-Spanish magazine focuses on arts and culture, and is published as a PDF. This allows it to reach a large audience through “El Paquete,” a cache of data containing music, films and TV shows that is passed around the island on USB sticks.

El Paquete also keeps another startup called Revolico alive. The service is similar to Craigslist in look and feel, publishing classified ads for goods and services across Cuba.