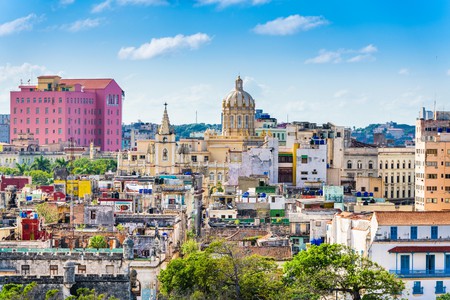 As staying in becomes the new normal, Culture Trip invites you to indulge in a spot of cloud tourism. Experience the sights and sounds of a place – without even leaving your home. Next up on our virtual tour is Cuba.

Right now, it can feel like the closest thing to a Cuban vacation is blasting ‘Havana’ and pretending a pretzel stick is a contraband cigar. While there’s a charm to that, the marvelous thing about today’s global community is the ability to build bridges and explore cultural resources from our homes.

If you’re bored of the same WFH view, whisk yourself away on a Cuban staycation. Cuba is a dynamo country, from Havana’s bustling shopping street of Calle Obispo to the beaches kissed warm by Caribbean waters. Steep yourself in the diversity of Cuba – without worrying if you’re a safe distance apart from other revelers.

Gossip over a café cubano

The café cubano (called a cafecito in Cuba) is served at takeout and grocery windows around the country. A lynchpin of hospitality, you cannot visit a Cuban home without being offered a congenial cup. Thanks to the country’s history of grocery rationing, divvying up grounds has always gone hand in hand with creating community. 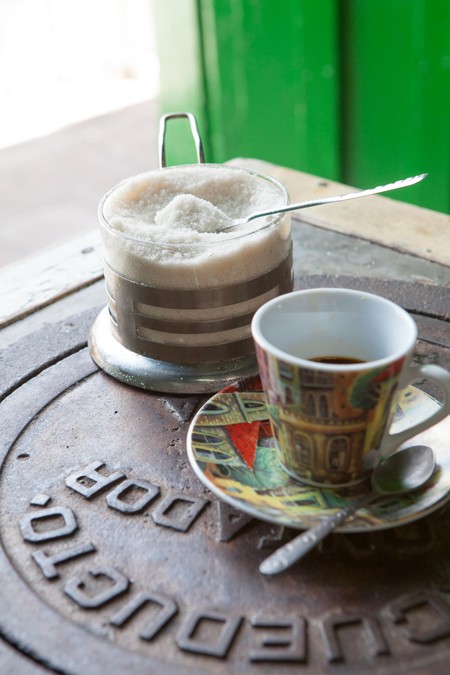 For your at-home café cubano experience, brew a shot of espresso with a heaping teaspoon of sugar blended in. If you’re feeling fancy, grind beans yourself for that peak corner-shop aroma – just make sure to do it extra-fine. Dark roast holds up better; the bitter notes sing against the sugar. Whisk it to create a perfect foamy spumita on top. For a crash course, check out how these Cuban-American experts do it.

A single to-go cup is called a colada, which is meant to be shared and portioned out into several smaller, individual cups. Essential additions to any Cuban coffee are visita and chisme: checking in on neighbors and venting, laughing, lamenting and smiling. Pop on to a video call, teach a friend to make a cafecito and exercise your vocal cords.

Step aside, Hemingway. The real moveable feast is in José Lezama Lima’s concerto of a novel, Paradiso (1966), which pulls you to the head of the table at a Cuban feast.

It took 20 years for Lima to write his love song to Cuban Baroque literature. Still assigned in schools to this day for its literary merit, it’s not all prosaic; Paradiso is famed for its rather salacious passages and sensual descriptions of a gourmand world. 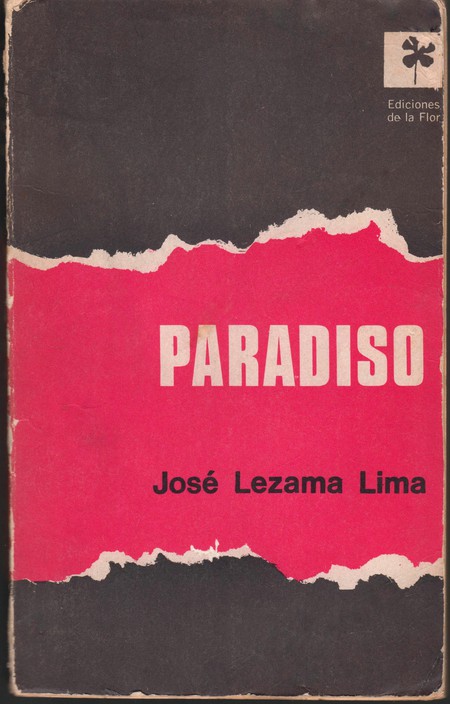 Chapter seven is especially delicious, with euphoric descriptions of a dinner party menu that includes Cuban staples like steamed langoustine and plantain soup, and frozen custard topped with fresh coconut and pineapple. Lima presents readers with a celebration of food and life.

Watch a film that gets hyperlocal

The film has a résumé that would impress even the pickiest mother-in-law. It won first prize at the Havana Film Festival and the SIGNIS Award at the San Sebastián International Film Festival and is celebrated worldwide for showcasing a side of Cuba that tourists never see. 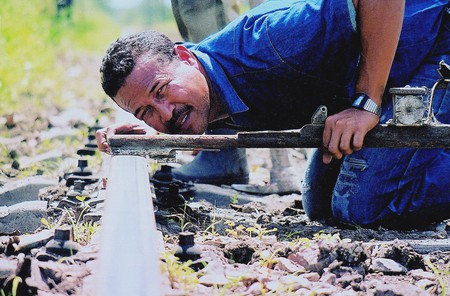 Poignant and intense, Suite Habana has almost no dialogue. You, as the viewer, get to peek into an intimate series of snippets from 10 daily lives. Suite Habana shows you the real Cuba, as up close as you could ever go – even if you were there yourself.

Check it out for free in this archive.

Kick back to some son cubano music

Son cubano, a genre of Afro-Cuban music that is at the root of most salsa tunes today, can trace its origins to the highlands of Cuba in the late 19th century. Since that time, the style has inspired other genres, from hip-hop vibes to pop beats and sounds from local street musicians.

Notable for its unique vocal style, reliance on Spanish guitar and lyrical meter, you can catch a more modernized version here, with the famed Buena Vista Social Club. Their song ‘Chan Chan’ is a celebratory foot-tapper about love, and how we travel for it. 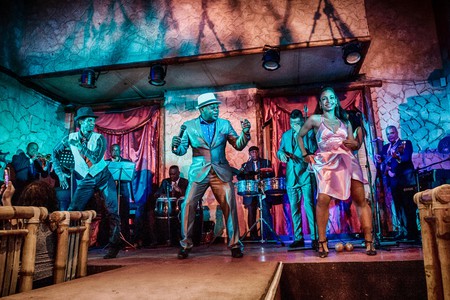 The Buena Vista Social Club is a popular group of notable musicians from the island, established in 1996 to help revive the heritage of pre-revolutionary Cuban music.

No drink welcomes the evening quite like a Cuba libre.

It’s as ironic as it is delicious. Originally made with American Coca-Cola and Cuban rum, when a trade embargo began between the two countries in 1962, Americans couldn’t get authentic Cuban rum, and Cubans were without Coca-Cola. 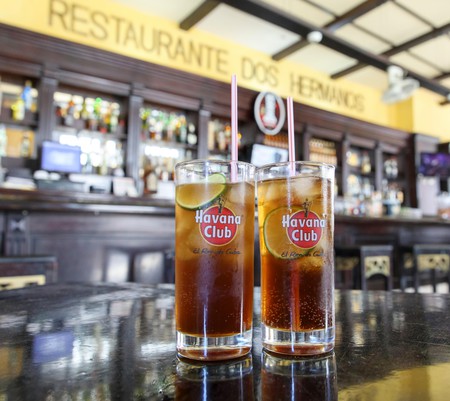 To make it, grab some ice, cola, rum and a lime. Combine two parts cola and one part rum. Juice half a lime over ice in a highball glass, and then pour the cola-rum mixture over it. Stir it up, and you’re done. Garnish with lime on the rim. (To enjoy it virgin, add a little more lime and some coconut syrup in lieu of rum.)

Before saying cheers, some Cubans pour out a few drops to keep bad luck away – do it over your sink if you have carpeting.