La Cabaña, Havana: The Fortress So Impregnable It Has Never Been Attacked 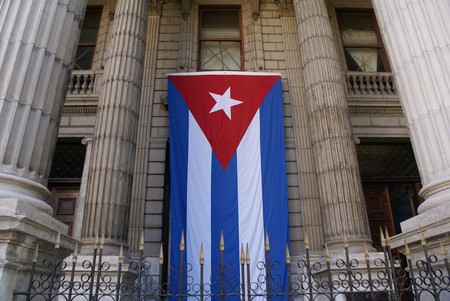 The third-largest fortress complex in the Americas sits on a hill above the harbor entrance in Havana, Cuba. 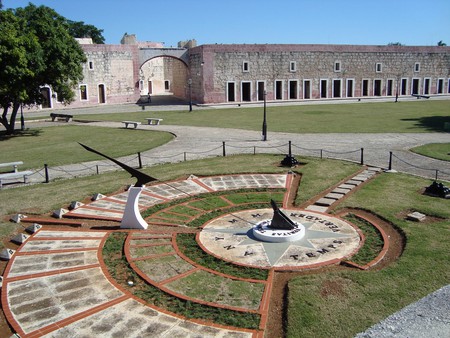 Construction began in 1763 following the short-lived capture of Havana by British forces in 1762. The British had overrun the El Morro castle in a 44-day siege, and when Cuba was returned to the Spanish under treaty terms it was decided more protection was needed.

The Fortaleza de San Carlos de la Cabaña was completed in 1774 after Spain invested an incredible amount of money into building it. According to Spanish historians, King Carlos III asked for a telescope with which to look at the fortress, arguing that a building so expensive could surely be seen from Madrid. 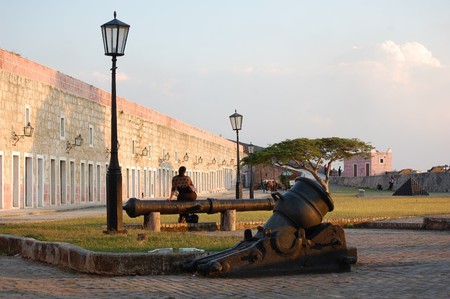 It was so well-designed that it has never been attacked by invaders, making it a great success. As a result it has had a fairly quiet history, although it was used as a military prison under pre-Revolution dictators Machado and Batista.

In 1959 La Cabaña was taken over by Communist rebels, and the fortress became the headquarters of Che Guevara and the revolutionaries. The new residents were equally bloodthirsty, executing Batista’s officers and adding another chapter to the grisly history of the fortress.

Check out the fortress on your trip to Cuba

Today La Cabaña is a popular attraction for visitors to the Cuban capital. It’s just a 20-minute bus ride from Parque Central to the fortress, and there is enough to keep you busy for around half a day. Check out the view, visit the Museum of Fortifications and Weapons or the Museo de Comandancia del Che, and stick around to watch sunset.

Take a look at the event listings before you travel: La Cabaña also hosts cultural events such as the International Book Fair and the Visual Arts Biennial.