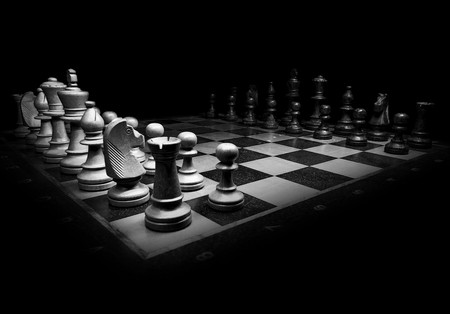 Many chess lovers still regard Cuban world chess champion José Raúl Capablanca as the greatest player who has ever lived. In his own lifetime he was far better known than any of his rivals. Capablanca was relaxed and sociable, even holding an official position as his country’s ambassador-at-large.

Born in Havana in 1888, Capablanca was an infant prodigy. The story of how he learned the rules is the stuff of legend in chess. One afternoon, while watching his father play with a neighbour, he pointed out an illegal move, before beating his father in the next game.

At the age of eight he was a great success at the world-renowned Havana chess club, and at twelve he won the Cuban Championship. As a teenager he toured chess clubs in the United States, before a spell at the University of Columbia, which he left to devote himself to chess full-time. 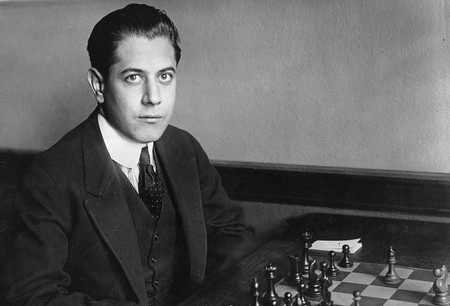 His first major international success was at the San Sebastian tournament of 1911 which he had only been allowed to enter by special dispensation – Capablanca lacked the formal tournament qualifications required of the entrants. Several masters complained of the preferential treatment, but he came first, beating those who had complained.

Since both were way ahead of the other competitors, Capablanca had established his right to a world championship match with Lasker. World War I delayed this for another seven years, but when they finally played the Cuban won convincingly.

As reigning world champion Capablanca won a remarkable proportion of his games. He had a famously fast, effortless style that is still greatly admired to this day. Although he wrote influential books on chess he was not fond of study – unlike other players he did not dedicate many hours to exploring end games and openings. 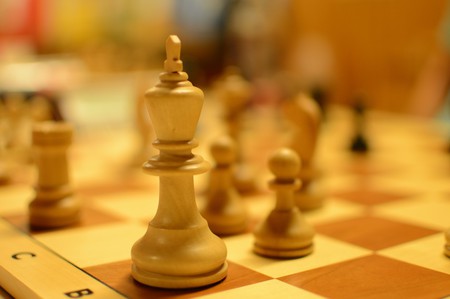 His relaxed charm was unusual in the highest levels of the chess world. On one occasion he jovially told an opponent he had just beaten, “I love playing Doctor Vidmar — he is my meat!” At another event he comforted Lasker’s visibly anxious wife by saying her husband was winning the game against him.

Perhaps Capablanca did grow complacent eventually. In 1928 he was beaten by his nearest rival, the Russian Alexander Alekhine, a loss that many blamed on under-preparation.

Although Capablanca had many successes to come he was unfortunately never able to arrange a return match with Alekhine.

Yet Capablanca’s effortless skill is still the stuff of legend in chess circles. He was a figure comparable to the tennis player Roger Federer or the soccer player Lionel Messi.

He was also an important ambassador for the game. An annual competition is still held in Capablanca’s honor every year in Havana, Cuba. Later world champion Mikhail Botvinnik believed his book Chess Fundamentals was the greatest chess book ever written. 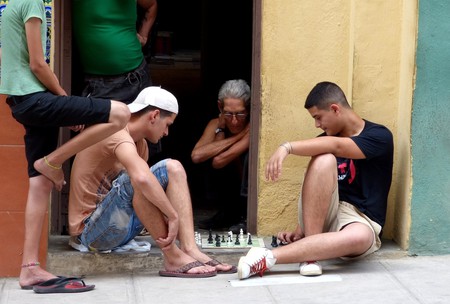 Even US detective writer Raymond Chandler – whose books inspired Hollywood films such as The Big Sleep and The Long Goodbye, was a huge fan. His private detective protagonist Philip Marlowe is fond of replaying Capablanca’s most famous games, as in this famous scene from The High Window, in which Marlowe narrates:

“It was night. I went home and put my old house clothes on and set the chessmen out and mixed a drink and played over another Capablanca. It went fifty-nine moves. Beautiful cold remorseless chess, almost creepy in its silent implacability… Then I carried my glass out to the kitchen and rinsed it and filled it with ice water and stood at the sink sipping it and looking at my face in the mirror. ‘You and Capablanca,’ I said.” 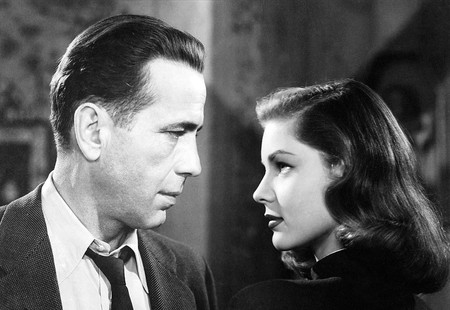