How Cuban Art is Conquering the World

2018 will see the thirteenth edition of the Havana Biennial, a highly awaited event that yet again puts Cuban art at the forefront of contemporary culture. 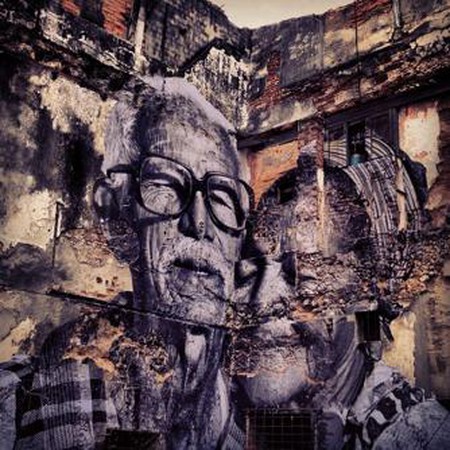 Despite a series of repressive governments the art scene has historically thrived in Cuba, where culture occupies a prominent place. Art played a key role in the Cuban revolution and there are currently about 14 art schools, a University of Fine Arts, as well as 13,000 ‘registered artists’ on the island, as Rene Duquesne of the National Council of Visual Arts points out. Unfortunately, the American embargo and a lack of Internet access have severely constrained the development of the industry. As a result, many Cuban artists are forced either to emigrate or to take another job on the side to survive. Nevertheless, because the American government defines works of art as ‘cultural assets’ – unlike products like cigars and rum – US citizens can buy Cuban art as long as it has not been commissioned. Collectors have taken advantage of that exception and of the loosening of restrictions under the Obama administration in recent years to purchase art in Cuba. Nowadays, works by Cuban artists can be worth tens of thousands of dollars.

In 1983, the Revolutionary Government of the Republic of Cuba established the Centro Wilfredo Lam, whose aim was to research and promote the richness of artistic creation from South America, Africa and Asia. The name of the centre was chosen after the iconic Wilfredo Lam (1902-1982), an artist who was considered to be the ‘Cuban Picasso’ for having invented a unique and original language to express the tragedy of his people and their fight for freedom. The centre had a double vocation: Universalist and devoted to third-world culture, it was also strongly nationalist in its dedication to Cuban culture. Created as a platform to showcase the works of contemporary artists from the South, the Havana Biennial was inaugurated in 1984. Various Cuban institutions – and especially the ones dealing with artistic creation such as the Direction of Plastic Arts and Design of the Ministry of Culture – have provided support to the Havana Biennial since its inception. 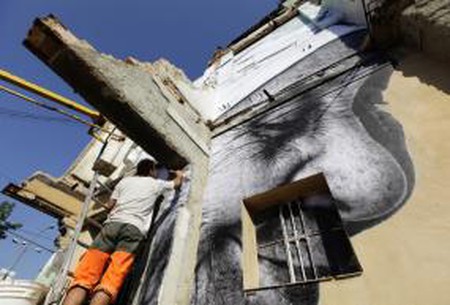 The fair not only celebrates talent but also condemns the fact that, while these artists greatly contribute to global culture, they have historically remained at the margins of cultural networks that persistently ignore and undervalue them. The Biennial thus challenges a conception of the world defined by the centre-periphery duality, and its organizers have strived to create an intellectual space where visitors and artists can reflect together on visual culture. Major themes at the Havana Biennial include the re-conceptualization of colonization, tensions between art and society, individual memory and technological progress. The dynamics of urban culture have been a recurring topic at the Biennial, and this year French artist JR has been commissioned to install his Wrinkles of the City series with the help of Brooklyn-based artist José Parlá. This public art project consisted in photographing Havana’s elderly people and turning these pictures into massive prints to be wheat-pasted on the front of various buildings across the city. José Parlá completed the installations with swirling and colorful paint strokes. The imperfections created by the irregularities of the façades gave authenticity and depth to the pictures, as well as a tactile quality, thus drawing attention to the wrinkles and emotions of the characters represented.

Since its inception in 1984, the Havana Biennale has radically redefined the state’s relation to art and has also provided an opportunity for local artists to obtain international recognition. Cuban art is ‘surprising’ says Dodie Weppler, an expert on the subject. Although it can hardly be conceived outside of political struggles – which often leads to the misconception that it is limited to social realism – Cuban art is in fact constantly reinventing itself through radical experimentation and visually arresting paintings and performances. Furthermore, its vibrant nature testifies to the cross-pollination between Spanish, Caribbean and African influences. Cuban masters have traditionally used island life motifs and symbols such as the ocean and isolation; but contemporary artists like Tania Bruguera have swiftly moved away from these motifs in order to address global themes including migration, identity and tensions between tradition and modernity.

This year’s Biennial celebrates ‘Artistic Practices and Social Imaginaries’ and hosts 114 artists from 45 countries. The curators have dedicated the event to the ‘relationship between visual productions and the social imaginary’ – which refers to the way groups of individuals symbolically construct their social space through cultural and artistic practices. The Biennial once again takes place at the fortress of La Cabana. This building, erected by the Spanish in the 18th century, was at the time the largest fortification in the Americas and since then has been associated with a long and violent military history. But the venue was revamped in the 1980s in order to host the event, becoming Cuba’s creative hotbed. 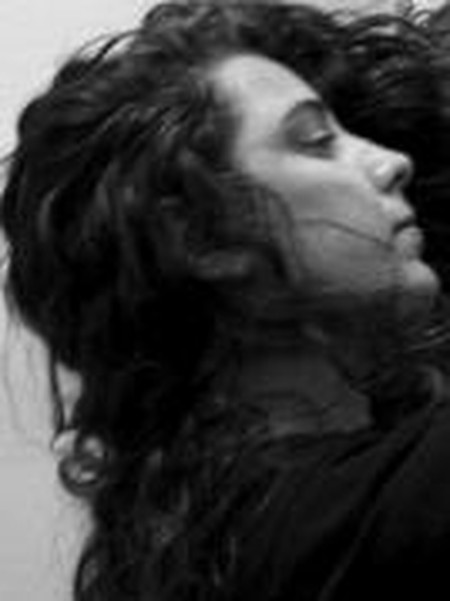 As a young Cuban artist, Bruguera lived and worked in Havana staging ‘situations’ in which she performed as characters such as Ana Mendieta. She also worked on an editorial project called Memoria de la Postguerra (‘Postwar Memory’), but the censorship and subsequent closure of the journal lead her back to installation works – this time abandoning the body as a medium of expression. At the 2000 Havana Biennial for instance, she created the Morro Cabaña situation or ‘experience’ where visitors had to walk into a tunnel filled with macerating sugarcane while listening to Fidel Castro’s voice.

By choosing to express her art through performance, Bruguera yearned to move away from a static tradition of representation. Repetitively, almost ritualistically, playing with both the theatrical and the ordinary allowed her to reconnect in a symbolic way with the immediate, intense and ephemeral life of Cuba. However, as she achieved success Bruguera found herself mingling with the new Cuban upper class, and thus losing touch with the daily struggles that inspired her work. As a result, although she was gaining yet more momentum on the international art scene, the artist grew increasingly unhappy with her art practice. This is also because – Rachel Weiss argues – Bruguera’s had been a ‘mourning’ work, but that task was bypassed by ‘resolving too easily into art’.

Eager to challenge the limits of performance, Bruguera opened the Cátedra Arte de Conducta (Behavior Art School) in Havana in 2002. This tuition-free postgraduate course for artists, endorsed by the Instituto Superior de Arte of Havana, took place in the artist’s studio and was financed by various international institutions. The workshop analyzed aesthetics and politics and explored the notion of ‘Useful Art’, a concept coined by Bruguera to capture the role of everyday art in providing solutions to social and political issues. The art critic and Bruguera specialist Claire Bishop describes Useful Art as the ‘conjunction of political action and illegality (…) pushing the boundaries of what authority recognizes as acceptable’. Bruguera’s chair sparked a rich dialogue about the role of art within Cuban society, but most of all it accelerated the opening of the Biennial, a tightly controlled state institution, to new curatorial modalities. 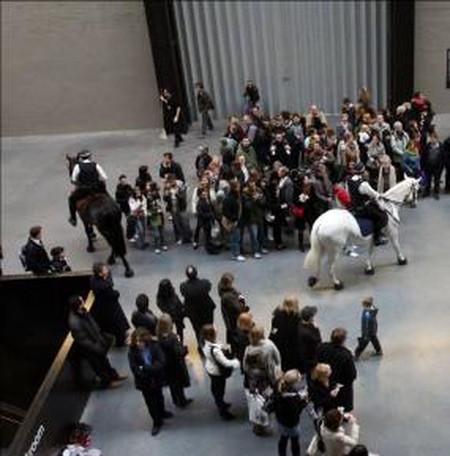 In fact, Bruguera is widely perceived as a politically motivated artist. In Tatlin’s Whisper #5 (2008) for instance, the artist experimented with crowd-control procedures by bringing two mounted policemen to the Tate Modern’s Turbine Hall. The officers were tasked with intimidating visitors by shouting commands and cornering them. Bruguera foresaw the reaction of the audience: although individuals were aware that they were taking part in a performance act, they nonetheless obeyed in silence. This performance pinpointed the authority of the political apparatus over society, critically interrogating politically charged concepts such as power, order and subjection.

Bruguera, like many of her fellow Cuban artists, obtained international acclaim thanks to the Havana Biennial. But she also occupies a complex position, having to constantly renegotiate her dual identity as a Cuban artist in exile and as an internationally acclaimed artist who happens to come from Cuba. Moreover, Bruguera fiercely resists the Western-centric, almost Orientalist reading of her work that defines her as the ‘Other’ – an exotic artist from an archaic socialist island. Although she draws inspiration from political grievances in Cuba, Bruguera insists that her work resonates universally because ‘power struggle is everywhere’. She explained to Jeanne Gerrity that her performance acts have evolved from a targeted critique of the Cuban case to a ‘global examination of power and disenfranchisement’.