How Baseball Became One of Cuba's Most Beloved Sports 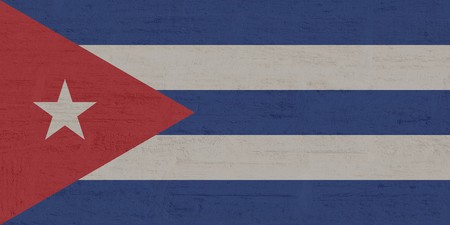 The first baseball bat and ball arrived in Cuba in the 1860s, and the country soon developed a taste for the game. 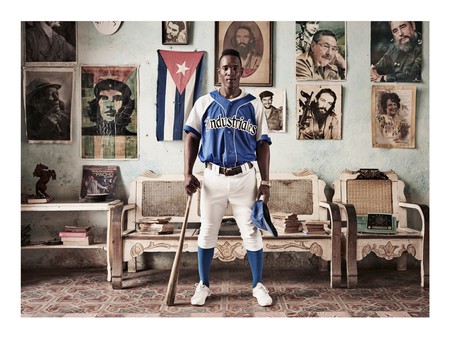 Nemesio Guillot, who returned to Cuba after studying in Alabama, is credited with bringing the game to the island. He formed the Havana Baseball Club in 1868, driving the popularity of the sport in Cuba.

By 1878 the island had its first league, which became the finest in Latin America. Baseball continued to grow in popularity, but Fidel Castro outlawed professional sport in 1961. Despite the setback, baseball had become a part of Cuban culture and an amateur league was formed instead. While most players are amateurs, top talent are drafted into the Cuban national team, where they earn stipends for representing the country. 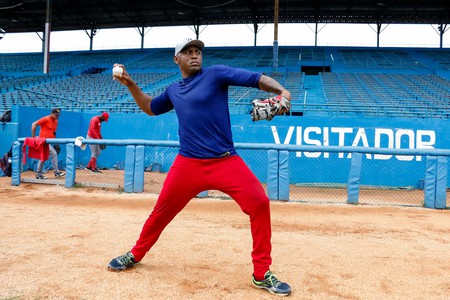 Interestingly the sport of baseball is linked to Cuban nationalism, replacing colonial Spanish sports like bullfighting. Throughout the years Cuban writers have also wondered whether baseball is a fitting metaphor for life itself.

“Rise up against the onslaught of a cruel offensive or stay trapped in a game of strikeouts. Could it be that baseball resembles life? Is it possible that without it, we could not dream?” wrote Cuban pop band, Buena Fe. 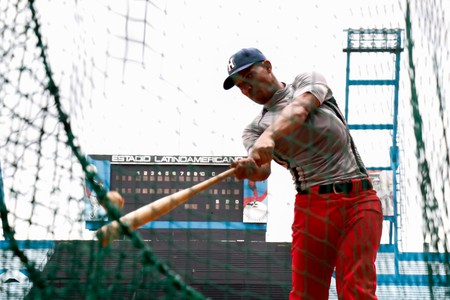 Where to see a game in Cuba?

Whether or not you believe baseball imitates life, it’s impossible to deny that it’s the most popular sport in Cuba. The best place to see a game is at the Estadio Latinoamericano in the Cerro district of Havana, the stadium that President Obama visited during his time in Cuba in 2015. Industriales, the team that calls the Latinoamericano home, is the most successful in Cuba.

While soccer is growing in popularity due to an exodus of Cuban players to the US, baseball retains a special place in Cuban hearts. You only have to head to Hot Corner, a spot in Central Park in Havana, to see how passionate locals get when they debate the game.