Coppelia is a nationalised ice cream chain that has branches across Cuba, and the most famous one is in the Vedado district of Havana.

Set in a park underneath the famous TRYP Habana Libre hotel, the Vedado ice cream parlour sits in a modernist building constructed in 1966. It looks, and feels, like a spaceship rather than somewhere to hang out and eat an ice cream.

Such is the reputation of the company that the place always seems to be full, no matter what time of day. Families come for a treat; young couples romance away the day, and old couples come back to remember their first dates. It all makes for amazing people-watching for visitors. 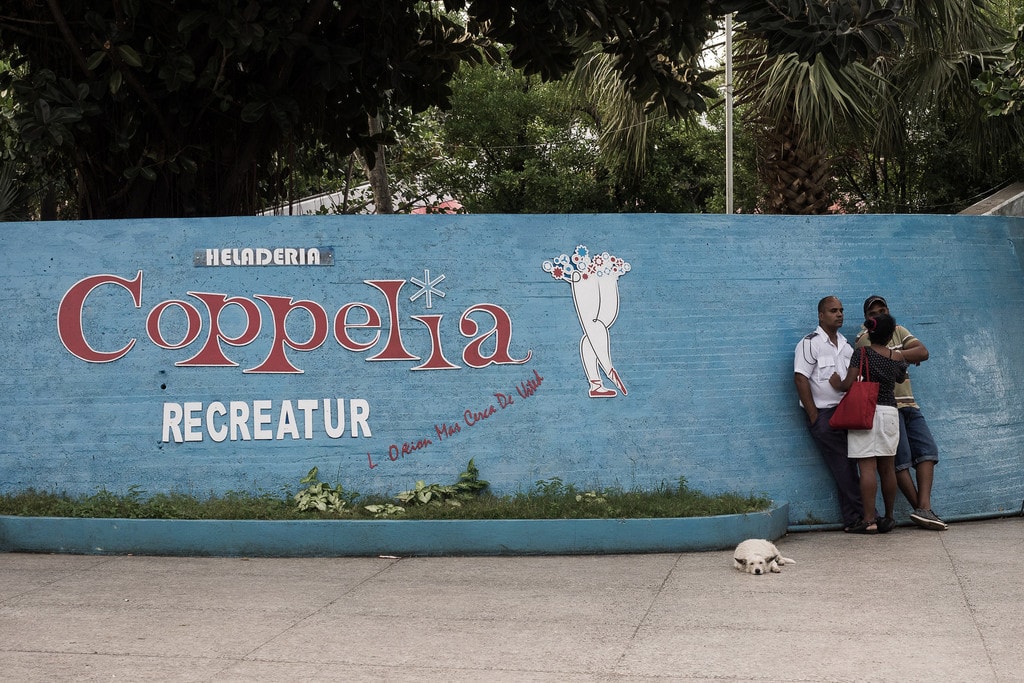 A cultural institution in Cuba

If you want to get an idea of what to expect before you go to Cuba, then be sure to watch the film Strawberry and Chocolate. It’s a Cuban production in which Helados Coppelia features heavily, and it will give you a better idea of the importance of the ice cream parlour in the country.

It is estimated that the Havana branch serves 35,000 customers per day, and thousands more visit other shops across the country. In towns and cities large and small, there are bound to be people begging for an ice cream. 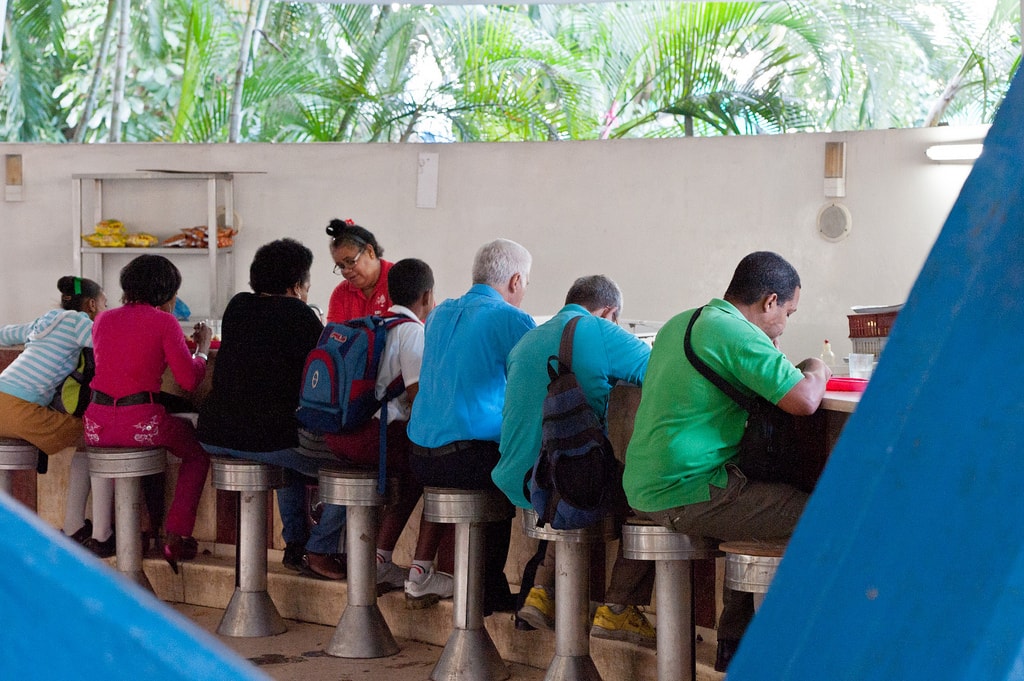 Tourists pay a premium, but it’s still a bargain

Keep your eye out for the distinctive logo on your travels, and make a point of stopping in. Cubans pay in pesos, but tourists are expected to pay in convertible pesos, which bumps up the prices. However, it’s still a bargain and a great way to cool down in the Cuban heat.

As if the novelty of having the government produce ice cream isn’t fascinating enough, there are lots of flavours to try. The ice cream is tasty, but it’s the social interactions that take place there that make Helados Coppelia such a unique spot to spend some time. 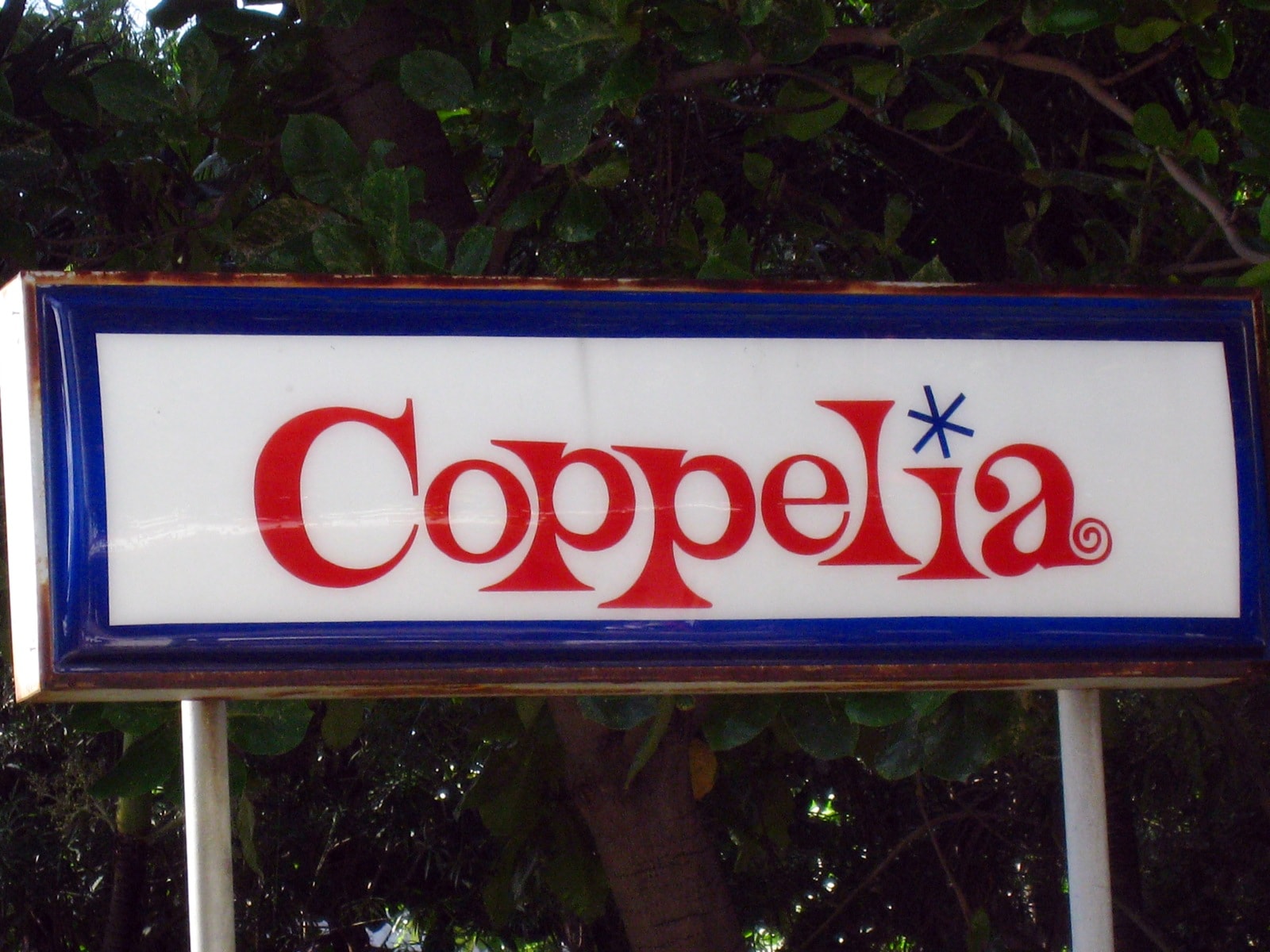