Everything to Know About Cuba’s LGBT Revolution 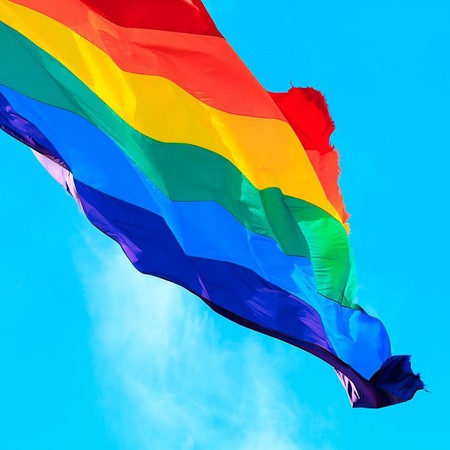 While LGBT rights have been steadily improving in certain parts of the world, Latin America has generally been slow to recognize members of the community; this, however, is beginning to change in Cuba.

Cuba is certainly no stranger to the dismal treatment of LGBT people. After the 1959 Revolution, communist leader Fidel Castro enacted a number of policies that laid bare his attitude towards them. Gay Cubans were taken to forced labor camps, and an AIDS crisis led to the internment of HIV-positive citizens in sanatoriums that were almost prisons.

However, since 2008, there has been a sea change in the treatment of LGBT people in Cuba. In an important step, the Cuban health service started offering free gender reassignment surgery to transgender citizens. Then in 2010, Castro admitted that his policies had been unjust, which may have been scant consolation to those affected but came to be seen as a crucial admission. 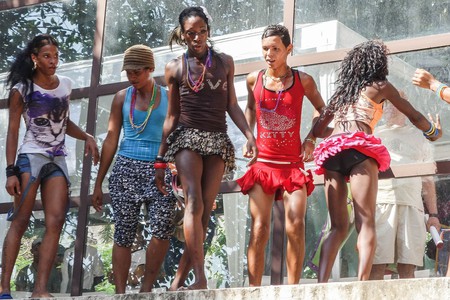 A lot of credit for the change is due to Mariela Castro, daughter of current Cuban leader Raul Castro and Fidel’s niece. She serves in the Cuban parliament and is also director of the National Centre for Sex Education. While it’s not entirely clear why the straight, married daughter of the Cuban leader has taken on the fight for LGBT rights as her own, there has been significant progress in the treatment of members of the community.

Mariela Castro was the subject of an HBO documentary called Mariela Castro’s March: Cuba’s LGBT Revolution, which aired in November 2016. It tells the story of the activist’s journey around the island, meeting LGBT people and spreading a message of tolerance to other residents. 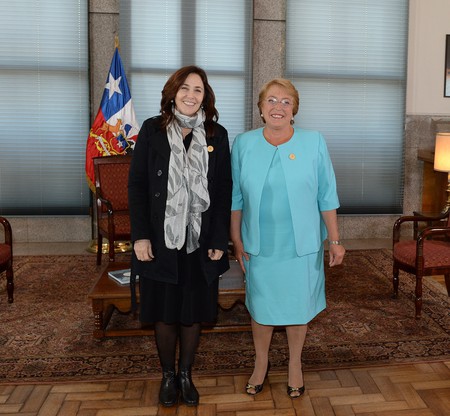 Attitudes are changing in Cuba

Evidence of increasing acceptance isn’t hard to spot when you’re on the island. Same-sex couples walking hand in hand in the street barely raise an eyebrow in Havana, and the city of Santa Clara has become something of a center for the transgender community. Head to the El Mejunje nightclub to see the vibrant social scene that has developed there.

If social attitudes are changing, so are the laws. In 2013, legislators voted to outlaw workplace discrimination based on sexual orientation, and there are increasing calls to allow same-sex marriage.

While many people find it difficult to forgive Fidel Castro for his anti-LGBT policies, there is increasing evidence that things are changing under Raul Castro, with the help of daughter Mariela. 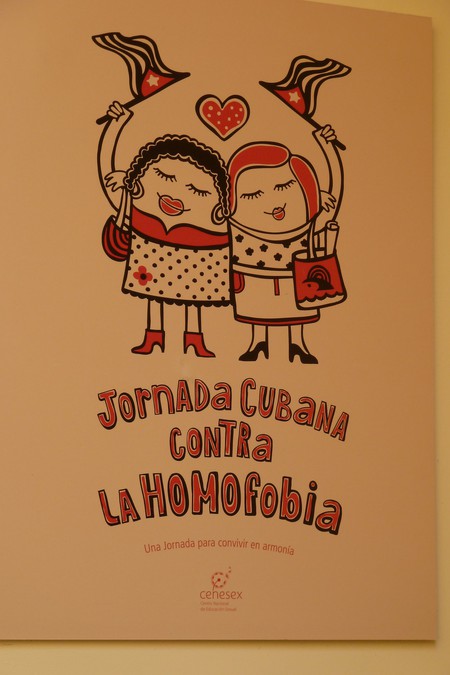