Does Fidel Castro Really Have Hundreds of Children? 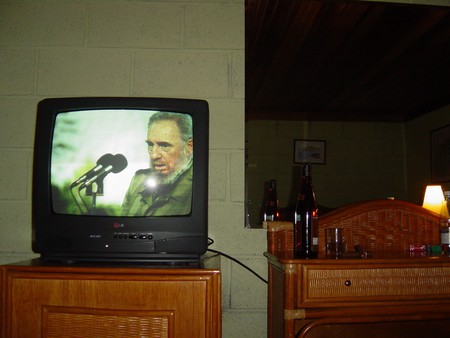 Cuban revolutionary leader Fidel Castro lived an extraordinary life until his death in 2016. It has been claimed that he smoked the first of his famous cigars at age 14 and survived as many as 600 assassination attempts, but there is another claim that almost defies belief.

Rumours abound about Castro in the bedroom

According to former aides, Castro had an incredible sexual appetite. It has been reported that he would sleep with at least two different women per day, and would send his bodyguards out to find the most beautiful ones for his pleasure. 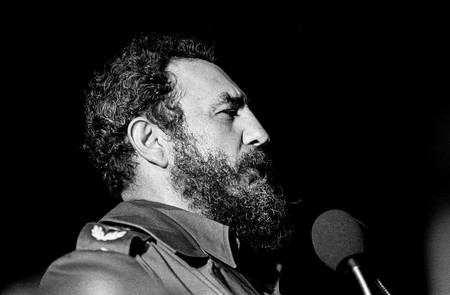 Former NBA basketball star Wilt Chamberlain famously claimed to have slept with 20,000 women, but Fidel Castro far surpasses even that astronomical number. As part of a documentary project by filmmaker Ian Halperin, former Castro staff have gone on record to estimate that the Cuban slept with around 35,000 women. 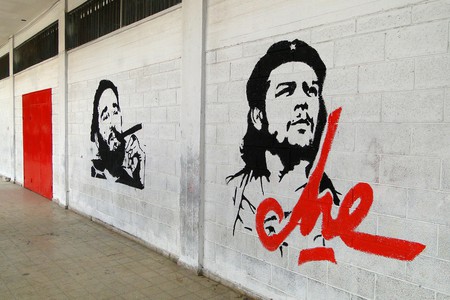 How many make a tribe?

With such a large number of conquests, it should come as no surprise that Castro fathered a good number of offspring. However, when he was pressed on the matter by Vanity Fair journalist Ann Louise Bardach in 1994, Castro claimed to have “fewer than a dozen” children.

No one knows exactly how many, but it is thought that Castro has at least 11 children who have been found by journalists and investigators. Other articles claim that this is just the beginning, and that Castro left a trail of illegitimate children across the island. 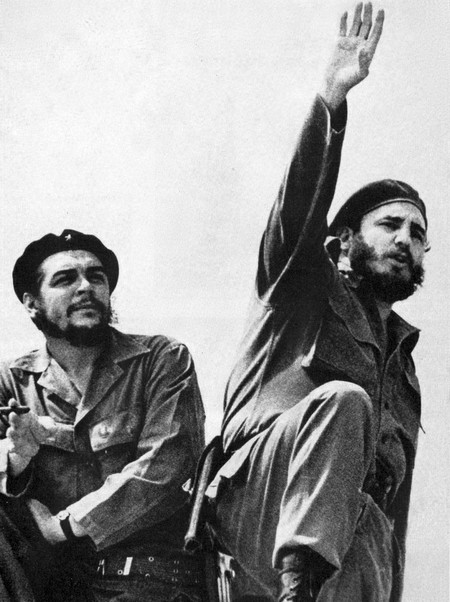 Given that talking about the leader of a totalitarian regime’s sex life isn’t always the most comfortable topic of conversation, it’s hard to get a handle on the real numbers. However, as pointed out in a 2014 Vice article, there is a rumor that any woman who doesn’t know who the father of her child is will call it “Fidelito” or Little Fidel.

It is seemingly impossible to know how many women Fidel Castro slept with, or how many children he might have. The best we have to go on is his reputation.