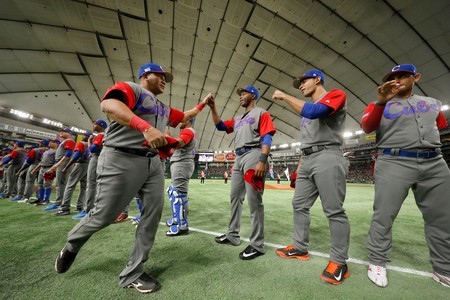 Few countries are likely to be as excited about the 2017 World Baseball Classic beginning this week than Cuba, a country whose passion for the sport runs deep, and whose players have made their mark across the globe.

Due to the easing United States-Cuba relations in recent years, MLB and Cuban officials are negotiating a rework of existing regulations in hopes of allowing Cuban players to sign with the league’s teams without defecting. Those proposed changes, though, did not impact the 2017 line up. Cuba’s current MLB stars—all of whom had to renounce their Cuban citizenship to play in the U.S.— are not eligible to play in the tournament on the Cuba National Team.

“They left Cuba, so they can’t play,” said Orlando, a Havana-based cab driver. “We have a good team. Our national team will make us proud.” 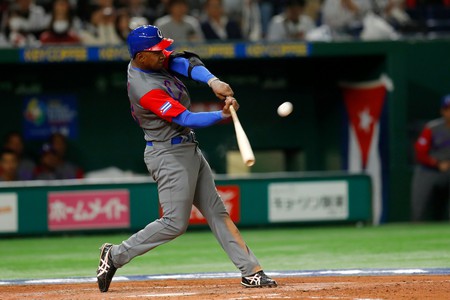 Yet all is not lost. Cuba still remains an intriguing entry in the Classic. Despite being young, the team has significant experience playing together. The Cuban team played in the Caribbean Series in February, losing in the semifinals to Mexico, and then headed to Asia for 10 exhibition games. Compare that to Team USA, which has played three games together before starting the Classic.

Despite lacking big-name professionals, the Cuban team has its share of stars. Yoelkis Céspedes, the younger half-brother of New York Mets outfielder Yoenis Céspedes, is getting significant buzz. Yoelkis, 19, is expected to shine in the World Classic tournament, showing, some say, even more talent than his older brother did at the same age. He went 3-for-4 with a run in Cuba’s 11-6 loss to Japan in its opener in the WBC on March 7. 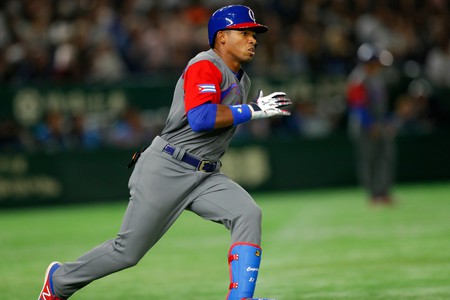 Cuba also has a big time slugger in Alfredo Despaigne, 30, who plays in the Nippon Professional Baseball Organization in Japan. Despite playing abroad, Despaigne retained his Cuban citizenship. He racked up the stats during the 2013 Classic, where Cuba finished fifth, after finishing sixth in 2009 and runners-up in 2006.

“They are a great team,” said Augustin Campo, a Havana-based newspaper salesman pointing to an article about the team in Granma. “Alfredo is a big hitter.”

A woman walking by seemed to agree. “Yes! Alfredo,” she chimed in, stopping briefly to listen in on the conversation. 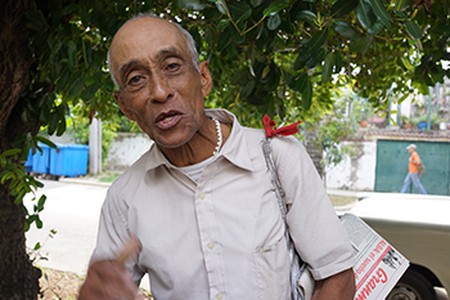 There were others, while insisting they were baseball fans, who knew little of the opening game being played this week in Japan. With the island’s limited internet access, it’s not surprising some Cubans are not up to date on team schedules and statistics, but still, a pride in their team shines through.

“I work too much,” said a waiter in Old Havana. “Cuba is playing in Japan? Ah, I want them to win.”

No doubt all on this baseball-loving island would agree: Go Cuba!

The World Baseball Classic, an international professional competition of national teams from 16 countries, is held every four years. The 2017 tournament is March 6-22. Tokyo, Seoul, Miami, and Guadalajara host first-round games, while second rounds will be played in Tokyo and San Diego. The championship will be played in Los Angeles.

In the United States, games will air live, and exclusively in English, on MLB Network and on an authenticated basis via MLBNetwork.com/watch. ESPN Deportes and WatchESPN will provide exclusive Spanish-language coverage.