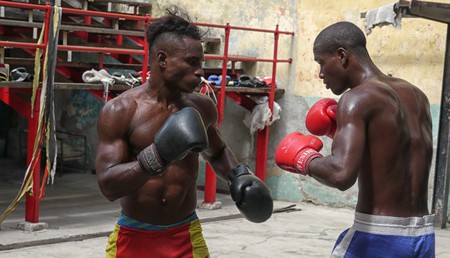 There are few boxing rings more unique than the open-air Rafael Trejo gym in Old Havana, Cuba. Tucked in between deteriorating apartment buildings, the public ring, named after a Cuban law student who was killed while leading protests against the Machado presidency in the 1930s, is home to some of Cuba’s elite athletes, as well as a training ground for young champions-to-be.

Sport doesn’t get any more basic than at Rafael Trejo. The athletes train hard, with little fanfare, making do with less-than-ideal equipment. Yet, despite Spartan-like facilities, Cubans have long managed to dominate the international amateur boxing circuit. From 1968-2000, Cuban boxers, many with links to Rafael Trejo, won more Olympic medals than any other country. 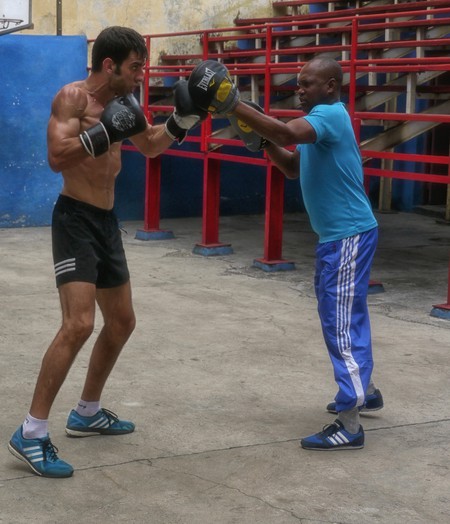 Boxing fan or not, one can’t help but bow to the dedication and determination of these athletes, few of whom will garner the fame or fortune of their Western counterparts. In 1961, Fidel Castro banned professional boxing in Cuba, and while some restrictions have recently been loosened, the country’s top boxers face a tough choice: defect for professional opportunities or stay at home, yet struggle financially. Many of Cuban’s elite boxers do indeed stay, opting for country over cash — tradition over celebrity. 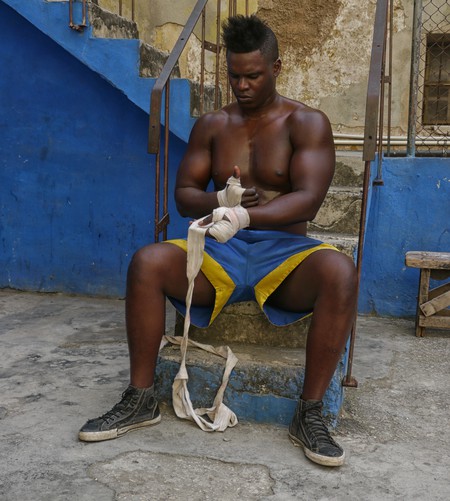 At Rafael Trejo, visitors do feel as though the ring is home to an extended family. The older boxers share space with those just starting out. All ages and abilities intermingle with a quiet grace, bumping elbows, and carving out workout areas in far corners, under bleachers, on crumbling concrete steps. 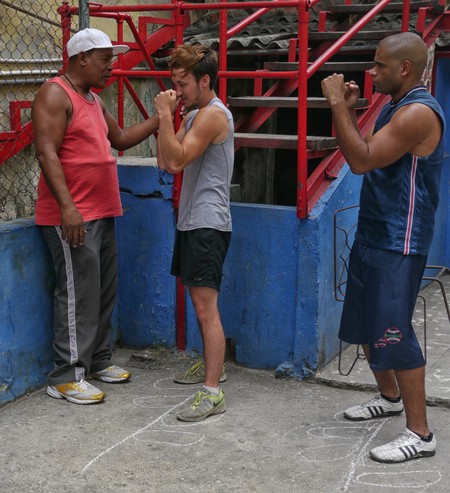 Thanks to the outside setting, too, the boxers’ steps take on a special beauty. Visitors can almost hear the Cuban beat swelling from the surrounds as the boxers work their magic. 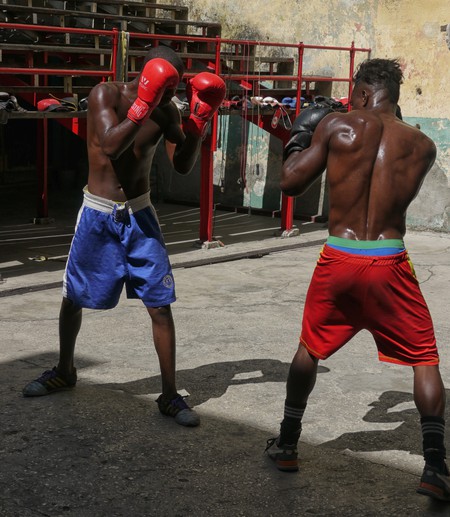 Rafael Trejo is a rare venue  — simple, pure, intoxicating. Refreshingly absent from the ring is the corporate influence so visible today in most of the world’s sporting arenas. Rafael Trejo seems fueled, instead, by love: love of sport, love for youth, and love of the country’s boxing tradition. 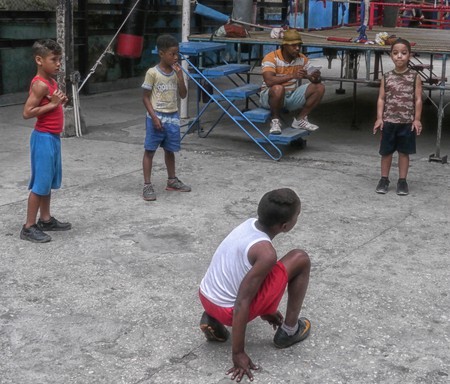 The Rafael Trejo Boxing Gym | © Lynn Cianfarani
Give us feedback