An Introduction to José Martí in 6 Books 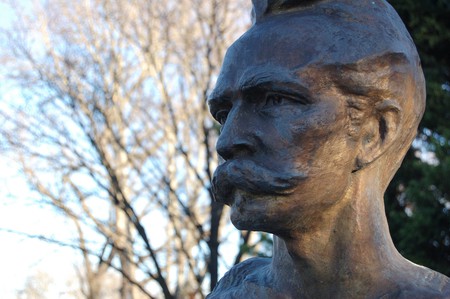 Most Cubans think of José Martí (1853-1895) as one of the most brilliant minds the country has ever produced and everyone from school teachers to politicians keep returning to his work. In addition to being one of the main organizers of the nineteenth-century Cuban War of Independence, Martí was a prolific writer who left behind a copious body of material. His poems, letters and essays have been meticulously compiled into many different editions; here’s our selection of the best. 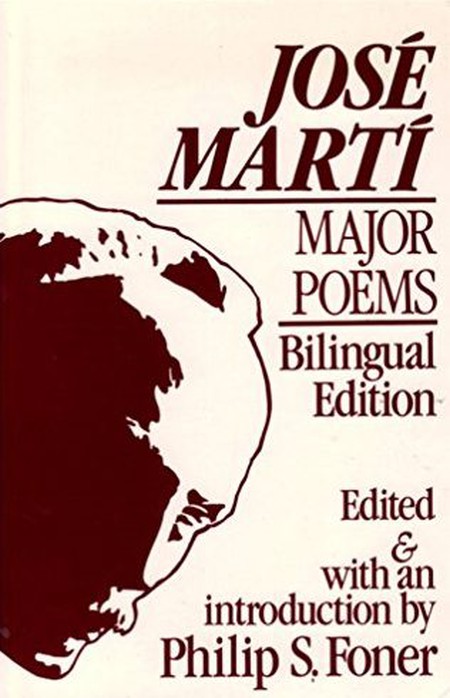 Believe it or not, you’ve probably been exposed to Martí’s poetry without knowing it. At least you have if you’ve ever listened to ‘Guantanamera’, the famous Cuban song where all the lyrics, apart from the chorus mentioning the Guantanamera (meaning “woman from Guantanamo,” Guantanamo being the Cuban province where the US Naval Base is located) were written by Martí.

Translated by Elinor Randall, this edition contains Martí’s most famous poems, which you’ll most likely come across during your trip in Havana. These are often used as slogans on billboards, or carved onto monuments honoring his memory. 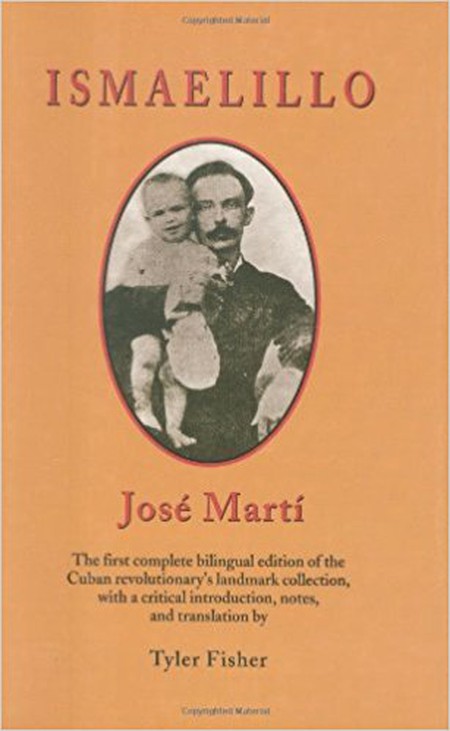 Martí and his wife Carmen Zayas Bazán had only one son, Jose Francisco Martí. This collection of poetry was written for the child when he was three years old. A poet and loving father, it’s understandable that the Cuban patriot wanted to express his love for his son in the way he knew best: lyrical poetry. Considered a precursor of modernism in Latin America, this collection combines the tenderness of Martí’s feelings for his child, and the historic context in which he was born and was going to grow up: a country enslaved by a foreign power. This bilingual edition includes plenty of contextual information and an exquisite translation by Tyler Fisher. 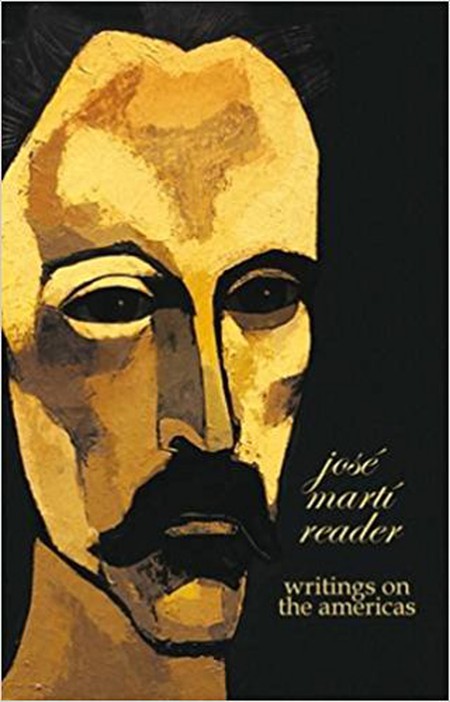 Exiled at the age of 18, Martí lived in different Latin American countries, and also in New York for a long time. He was a fervent advocate of Latin American unity and independence, and a connoisseur of the region’s culture and history. One argument for his brilliance is he accurately foresaw that the United States would emerge as a superpower which could be threatening for countries in the Latin American region. This selection includes writings from his early years in opposition to the Spanish Crown, and also some thoughts he later formulated about the future of Cuba. This includes a letter to a friend, written shortly before his 1895 death from combat, commonly referred to as his political testament. 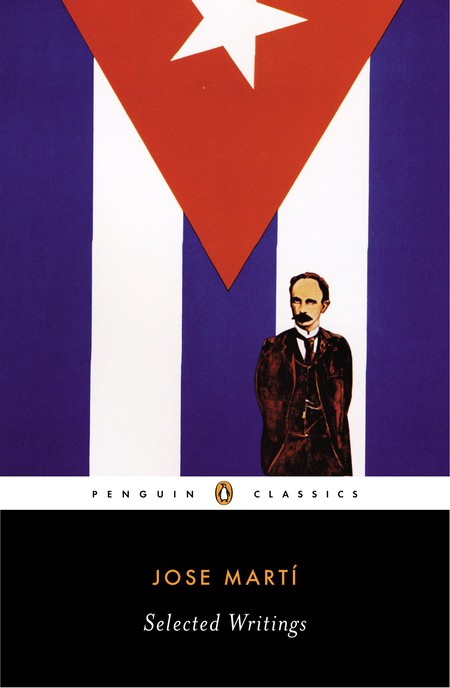 Similar to the one above, but more detailed, this book presents a selection of Martí’s work. These include letters he wrote to his mother while he was serving his sentence in Cuba at 16, and correspondence written in New York that amply describes his relationship with the city and the events which took place there in the 1880s. These writings offer a more deeper insight into Martí’s life and ideas. 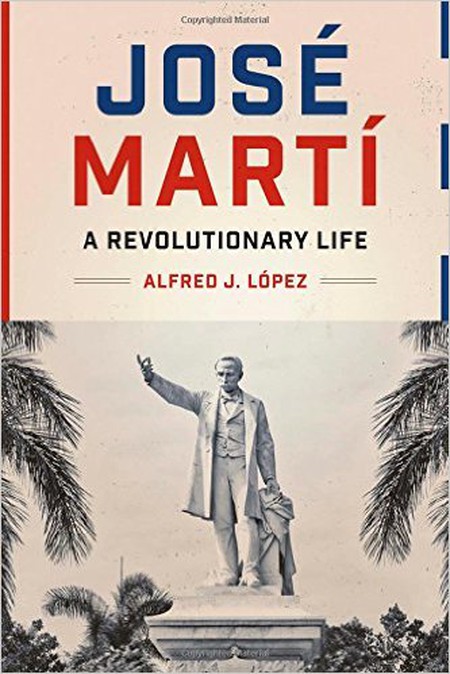 This biography of José Martí by Alfred J. Lopez – the first written in English – narrates the life of the Cuban patriot, and provides useful context in which to understand the letters, poems, essays and other writings included in the first books on this list. Having had access to documents that had not been used by previous biographers, Lopez has been credited with producing “the most substantial examination of Martí’s life and work ever published.”

The Cuban Republic and José Martí: Reception and Use of a National Symbol 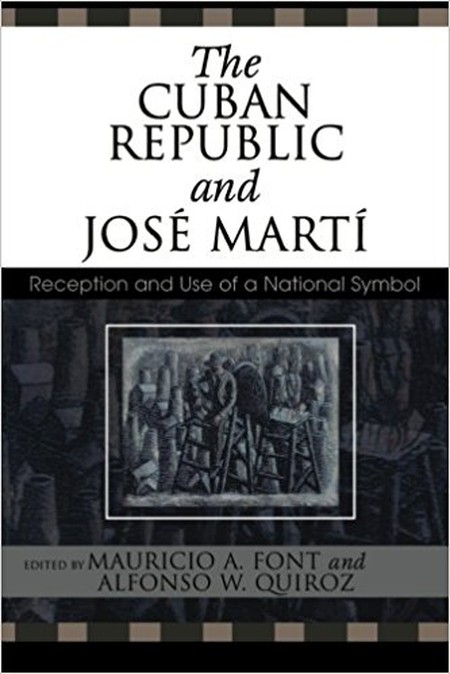 To round up the above selection—The Cuban Republic and José Martí: Reception and Use of a National Symbol brings to the table an interesting analysis of Martí’s legacy and influence on the construction of Cuban identity and culture. Since the early years of the 20th century, in the dawn of the Cuban Republic, many generations of Cubans from both extremes of the political spectrum have idealized Martí as a hero, using his words as gospel to justify actions and validate interests in achieving widely differing objectives.