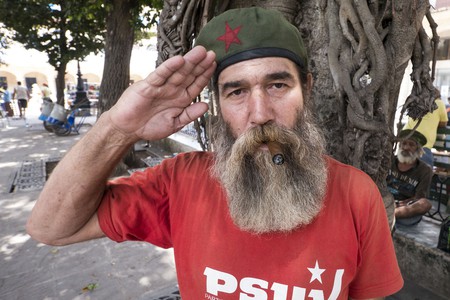 In Cuba things have either remained unchanged for years, or have changed so little that time seems to have frozen many decades ago. What has changed a great deal, however, is the freedom of Americans to travel to Cuba, making the country soar to the top of the list of popular travel destinations. This ‘re-discovery’ of Cuba’s old Revolution has been a big boost for the tourism industry, especially in Havana. While those changes continue to consolidate, here are some pointers to help understand a city that starts to open up to the world.

1. Cuba has a different way of doing things

Geographically, but also economically and politically, Cuba has been quite isolated from the rest of the world, and sometimes it can be difficult to understand what’s going on based on assumptions from different realities. Although Cuba is a poor country, the system guarantees free access to health care and education for all. On the other hand, salaries are very low, and many people have been turning to the emerging private sector in search of better incomes. 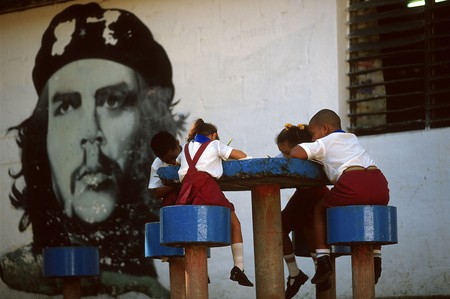 In Cuba, education and health care are free and universal | © Mike Keran / Flickr

2. The country behind the ads has infinite depth

Cuba can be an interesting place if you have the time to go beyond the travel ads. Riding a vintage car, watching people dance rumba, and buying cigars can be completely different experiences if you dig more into the underlying stories: the tribulations of car owners to keep the vehicles working without spare parts available, the lifestyles that gave origin to these powerful, sensual dances in communal buildings, the training of cigar rollers… 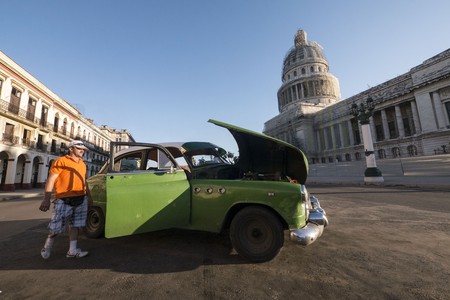 In Cuba, the lady renting her casa particular (Cuban bed and breakfast) makes more money in a day than a Cuban surgeon makes in a month. People working for the tourism industry (taxi drivers, waiting staff, tour guides, etc.) benefit from rates and tips that are based on the income levels of the countries of their clients, and therefore make way more money than engineers and scientists employed by the government, who get paid an average of 25 dollars a month. 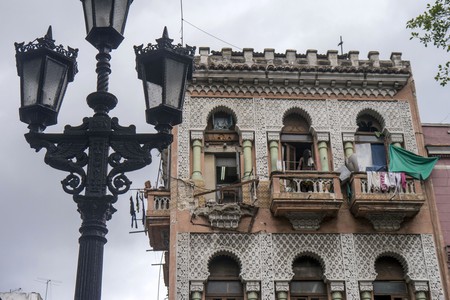 Havana can be a city of big contrasts | © Bryan Ledgard / Flickr

4. There are two currencies

This is possible thanks to the existence of two parallel economies built around two currencies: the Cuban Convertible Peso (CUC) and the Cuban Peso (CUP). The hard currency, CUC, is artificially valued higher than the US dollar, with an additional 10% tax on exchanges involving US dollars. For a long time, due to embargo regulations, Cuba has had a hard time operating in dollars in the international market, and this measure is supposedly aimed at encouraging travellers to bring Euros, or pounds, or other currencies in their trips. Cuban pesos are worth 25 times less than one CUC (that is, 1 CUC = 25 CUP). 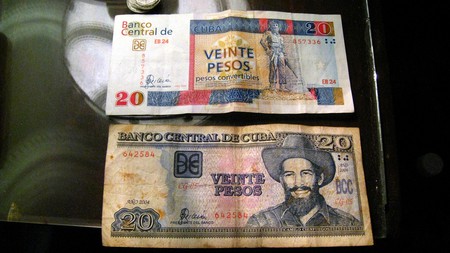 5. The nuclear physicist that serves your coffee

Most Cubans are paid in CUP, so their actual purchasing power is very low. When a microbiologist working at a hospital gets paid 350 Cuban pesos a month, they are only making 15 dollars approximately. It’s therefore not uncommon for highly qualified people to quit those jobs to find better paid positions as service personnel in hotels and restaurants. As a result, you may find very educated people driving for you, or showing you around the city. 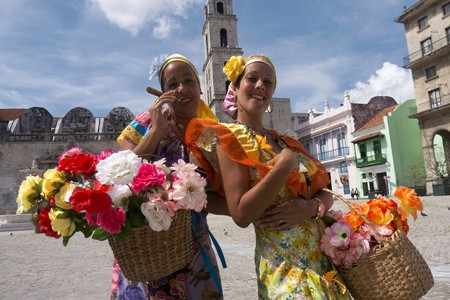 6. Maquinas and other forms of transport

Maquinas (as old American cars are popularly known) abound, and most of them offer taxi services for a fixed price negotiated beforehand with the driver (no meter). Convertibles are a different category, and are more expensive. Public transportation is not recommended, as buses are pretty crowded most of the time. For short distances, there are rickshaws in Old Havana, as well as CocoTaxis (small yellow motorbikes in the shape of a coconut). Other options are the HavanaBusTour, and companies that offer bicycle tours for groups. 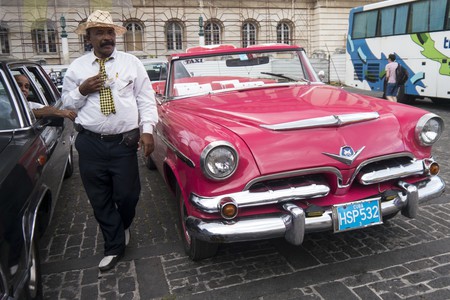 Most companies in Cuba are owned by the State, but over the last decade small private businesses have been allowed because the government cannot meet the market’s increasing demand for services and products. Private restaurants and houses for rent are the most common examples. Generally, privately-owned establishments have better customer service, because they have an interest in keeping customers happy, while employees at state-run places will get paid the same wage regardless of performance or earnings. Normally, casa particular owners will be very helpful giving customers all kinds of tips, and connecting them with drivers and guides that they already know and trust.

More and more residential buildings are turned into restaurants and hotels in Havana. In the picture, Starbien Restaurant in Vedado | © Dan Lundberg / Flickr

8. Business competition is on the rise

An incipient level of competition is also boosting new business ideas and services in the private sector. Bicycle tours, ethnic food restaurants, and themed tours of the city are just a few examples starting to emerge to give clients more options of entertainment. Traditional restaurants and bars owned by the State, such as La Bodeguita del Medio and El Floridita, will offer the charm of their long history and fame, but new privately-owned places can offer better food, drinks and services for less money. 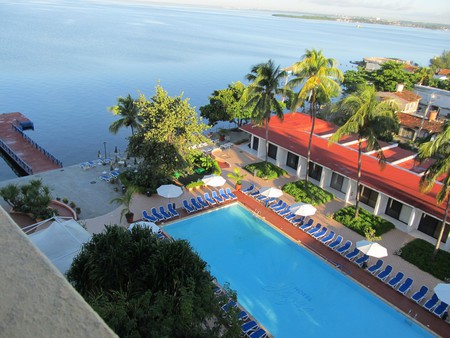 9. Art and culture is changing

It’s been said that the big influx of tourists and more contact with the world will have an impact on culture, with some people more interested in having a look at the ‘before’ picture. As a combination of Spanish and African cultures along with other influences, Cuban culture is one of the country’s main attractions. Music, dance, painting, sculpture, graffiti, literature have all rich traditions and being in Havana it’s almost impossible not to get exposed to at least a good sample. 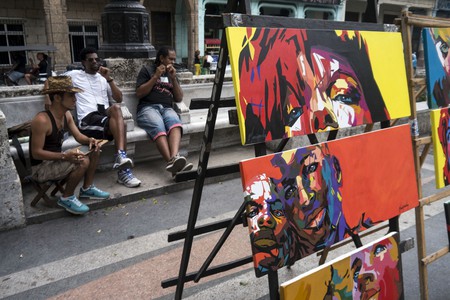 10. The people make the place

Cubans are normally helpful and friendly, and with the exception of a few scams that you can easily avoid, the country is secure and there is little risk of violence, especially in tourist areas. Most people are loud, love music and dancing, and are generally very proud of their culture and roots.