One of the most iconic images of Cuba is the old classic cars trundling up and down the Malecon in Havana. But why are there so many of them still in use?

Following the Cuban Revolution in 1959, Fidel Castro imposed a ban on the import of cars from abroad. This made it almost impossible for Cubans to get their hands on new cars, and meant that they had to make do and mend the vehicles that were already on the island. 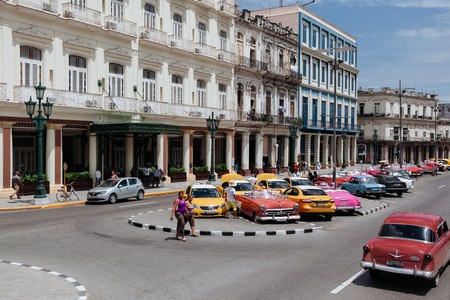 A nation of mechanics

With no choice but to keep the old classic cars on the road, Cubans have developed some outrageous skills as mechanics. Everywhere you go you will see some truly creative fixes. From clapped out old Soviet-era Ladas, to restored 1950s Chevrolet cabriolets, Cuba is a great destination for fans of automotive history. 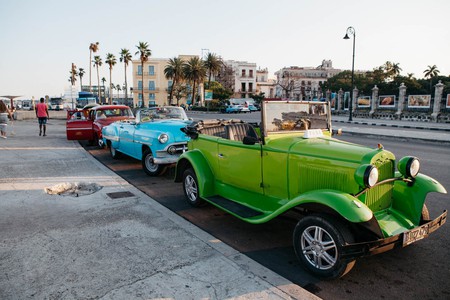 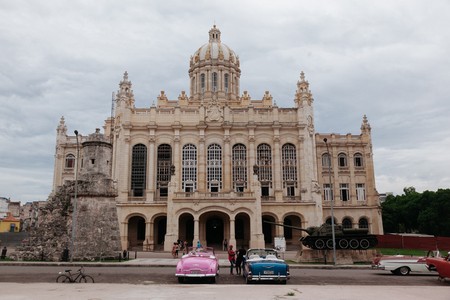 Embargo lifts to no real effect

These days Cubans are free to import foreign cars, but the cost is prohibitively high for all but the wealthiest members of society. You will see some newer cars on the roads, but they tend to be owned by taxi companies or car hire firms. 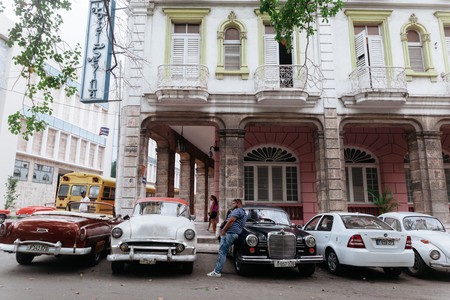 Hop into an old classic car for an iconic Cuban experience

The Malecon may offer the best photo opportunities for a classic car ride, but you will find historic vehicles all over the island. Varadero is a hotspot for well-restored American classics, some of which look as good as the day they rolled off the production line. Out in the provinces the appetite for restorations is less, and cars tend to be workhorses rather than tourist attractions. 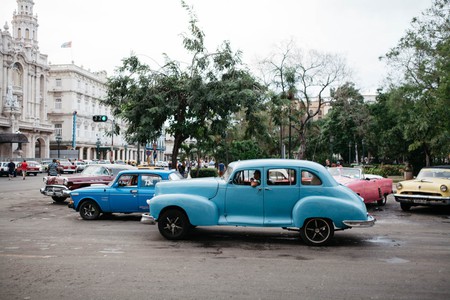 Wherever you end up traveling in Cuba, a ride in an old classic car is a must. Picture rolling through Havana in a restored cabriolet, wind in your hair as you listen to classic salsa on the radio. Make it one of the top items on your Cuba bucket list and you won’t regret it. 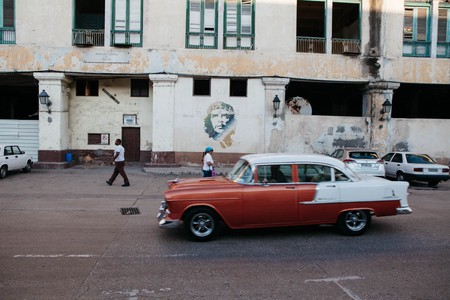