7 Spectacular Places to Cycle in Cuba 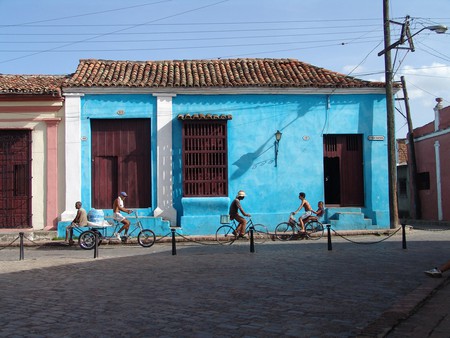 Bikes are a common mode of transport in Cuba | © epsricardo / Pixabay

Active holidays are increasingly popular with travelers, and Cuba is no different. As tourism continues to grow, there are more and more opportunities to explore the island on two wheels.

The picturesque town of Vinales is super-popular with visitors, and with good reason. While most people use motorized transport to explore the hills and valleys, heading off on a bike is incredibly rewarding. You can hire a bike from the tour operators based on the main strip, or from one of the many bike touts. Head up to Hotel los Jazmines for some amazing views, and then wind back down through farmland to the valley floor. It’s an incredible area to explore, with caves and rivers within easy reach of the town centre. 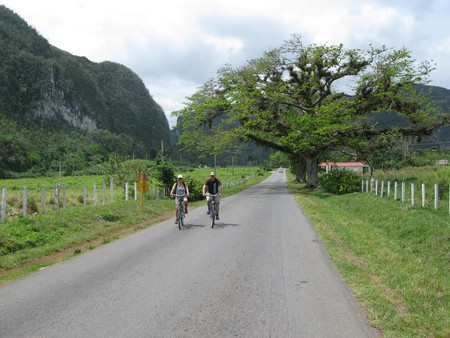 In between Havana and Vinales lies Las Terrazas, an eco-village that is part of a Unesco Biosphere Reserve. The surrounding area is spectacular for cycling, providing a great opportunity to experience life in the verdant west of the country. It’s a far cry from the beach resorts of Varadero or the hustle and bustle of Havana, and all the better for it.

This mountain range in southeast Cuba carries plenty of significance for residents as the place where the Castro brothers evaded authorities as they planned the revolution. These days it’s completely peaceful, and the impressive climbs make for challenging cycling routes. While the rest of the country is fairly flat, it’s here that keen mountain cyclists can get their kicks in Cuba.

Even the Cuban capital is better on two wheels, with minimal traffic for a big city. Cycling means that you can cover more ground than on foot, and you won’t have to hop in and out of taxis. Explore the lesser-known parts of Havana, such as the Cerro neighborhood, which is home to the Estadio Latinoamericano baseball stadium that was visited by President Obama in 2016. 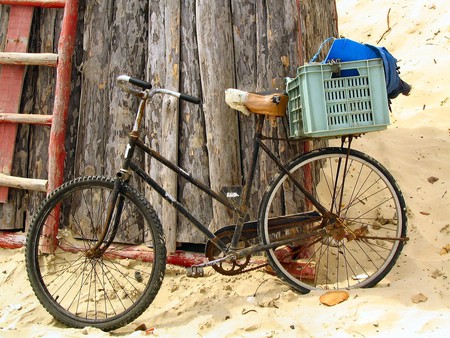 This small town in central Cuba is often overlooked by tourists, but one of the best cycling routes in the country starts here. Explore the small town center before heading off on the road to Trinidad, which skirts the Sierra del Escambray mountains. You don’t have to cross the mountains to reach Trinidad, but climbing them is a good challenge for keen cyclists.

There might not be much to do in the town of Bayamo itself, but it’s a great jumping off point for an amazing cycling route along the south coast. You’ll start in the foothills of the Sierra Maestra before following the spectacular southern shore of the island along to Santiago de Cuba. The amazing scenery and a challenging ride makes this one of the best routes on the whole island.

The fields and hills of Holguin province make for an easy cycling experience that takes in some of the best beaches on the island. Visit the port town of Gibara and the beautiful beaches of Guardalavaca before heading back to Holguin itself. If you want to punctuate your ride with some relaxing beach time, this is the place to be.