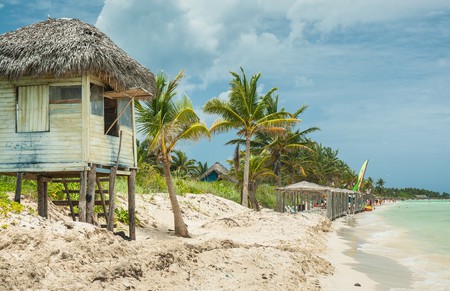 The Cuban government has enforced strict restrictions on access to national parks, and so there are many completely unspoilt areas of the country for visitors to enjoy. Here are the best national parks for you to explore in Cuba. 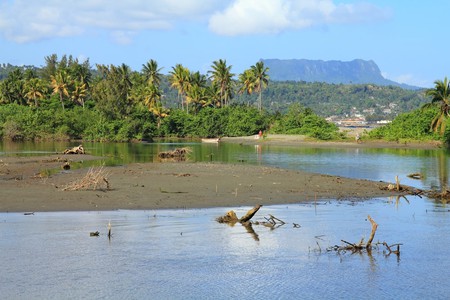 This high-altitude national park is said to be one of the most humid areas on the island, and it is home to some amazing biodiversity. With unique geographical features and endemic species, it’s no wonder the area has been declared a UNESCO World Heritage Site. It is found in the southeast of the country, near Santiago de Cuba.

Head to the north coast of the island to visit this national park, which is home to 79 caves and more than 200 species of birds. It’s arranged over 10 small islands, and the coastal environment includes mangrove swamps. This one is a favourite with birdwatchers. 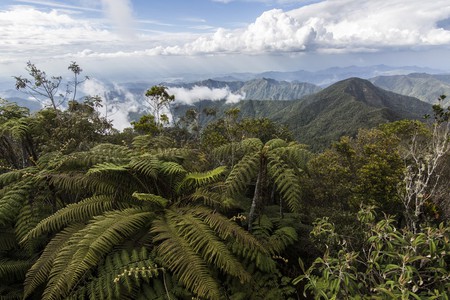 Home to Pico Turquino, the highest peak in Cuba, this park is covered in pine forests. There are interesting birds and animals, but also historic sites, such as the revolutionary base at La Plata where Fidel Castro and his rebel army hid out in the 1950s.

This park is named in honour of the landing of the revolutionaries led by the Castro brothers, who eventually went on to overthrow the previous government. Today, the area sees far less action, apart from tourists who come to see the many endemic plant and animal species that live on the marine terraces and cliffs. It’s usually very quiet.

This former airfield on Cayo Coco is one of the most beautiful spots in Cuba. Make the journey to the north coast for the chance to see the butterfly garden, crocodile enclosure and massive mangrove forests. 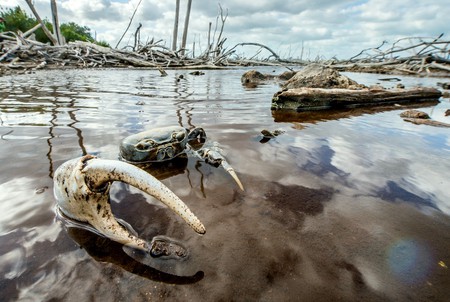 On the westernmost tip of Cuba lies this national park, home to the renowned diving centre at María la Gorda. Dive under the waves and then relax on the white-sand beaches, or explore the woodlands and mangrove forests.

Take a boat to Isla de la Juventud off the south coast of Cuba to reach Punta Francés. It’s known for its secluded beaches as well as great diving and snorkelling. Sea turtles and manatees call the area home, as do crocodiles.

Check out the traditions that only Cubans can understand.