11 Epic Places in Cuba Even Locals Don’t Know About 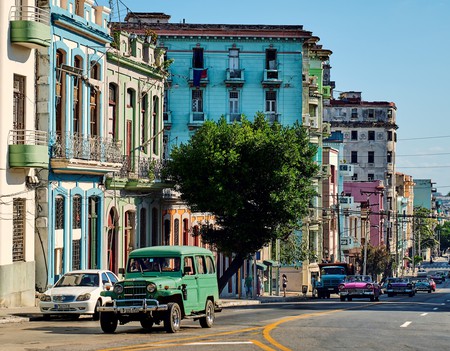 Cuba is full of hidden gems, with unexpected surprises to be found around the most unlikely corners. Here are some of the top spots that even the locals don’t know about.

This fashionable rooftop bar plays host to some of the hottest electronic parties in the Cuban capital, and it’s smack bang in the middle of the historic old town. Head down to hang out with the trendy young crowd pushing the musical envelope in Havana.

Most people head straight past these beautiful falls on the way to Vinales from Havana. If you’re in a car, it’s worth the short detour to take a dip in the pools beneath the cascades. It’s a great spot for photos too. 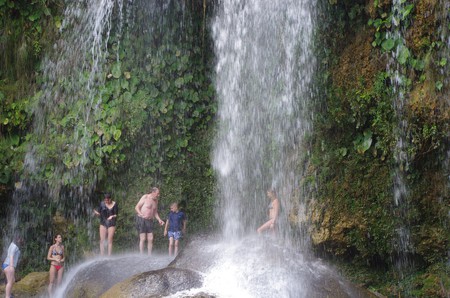 Independent bookstores are a rarity in Havana, but Cuba Libro is the best one around. Part shop, part café, this charming space also acts as a lending library for locals, who use the international books to practice their language skills.

The largest lookout tower in the Cuban sugar region was built in 1750 to look over the slaves that worked the land. Today, you can climb the seven-story structure for good views over the Valle de los Ingenios, 18 kilometres (11 miles) from the colonial city of Trinidad.

This inviting spot in Vedado is a great place to meet friendly Cubans in a relaxed atmosphere. Some people come here to write, but most just come to hang out. Everyone has a good time.

Strangely for a small town that is most famous for the Che Guevara mausoleum, Santa Clara is also home to arguably the most fun gay bar in Cuba. El Mejunje is a meeting place for the LGBTQ community, and the parties can get raucous.

On the western tip of the island lies this incredibly unspoilt beach, a favourite with divers who know their stuff. It’s quiet and peaceful, with some of the best snorkelling and diving in the whole of Cuba. 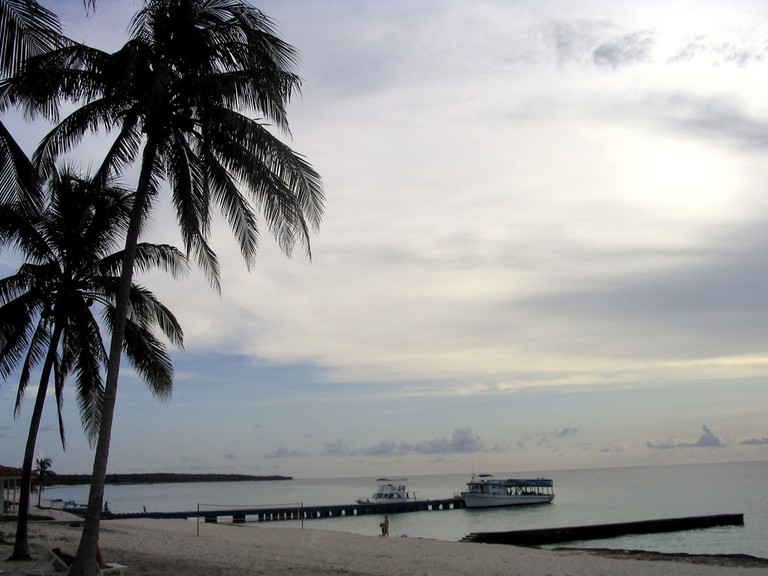 About 20 kilometres (12 miles) from Santiago de Cuba lies this intriguing park, which is a kind of monument to Cuban history and culture. There are life-size dinosaurs, a reconstruction of an indigenous Taino village and a lagoon. It’s a bit weird, but fascinating at the same time.

Stop off on the road between Trinidad and Cienfuegos to explore this jungle park. Parque El Nicho contains a number of waterfalls that are great for swimming, and the plant life is amazing. The biggest waterfall is a 25-minute hike away from the entrance to the park, but it’s worth every step. 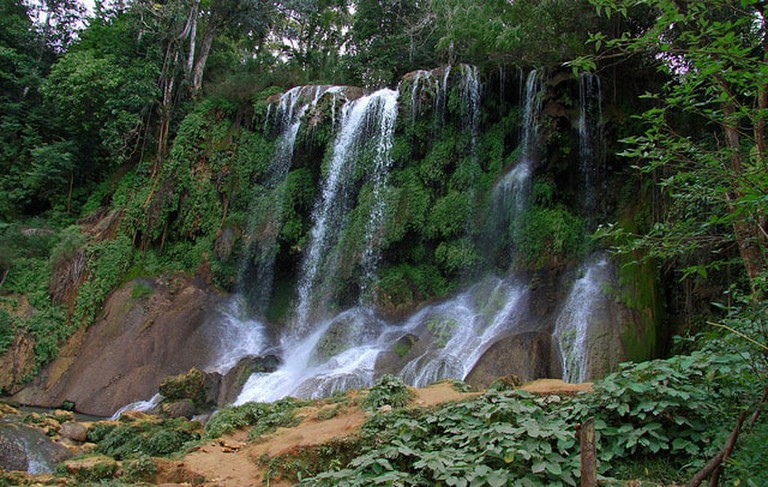 On the western outskirts of Havana lies the neighbourhood of Fusterlandia. Cuban artist Jose Fuster took over the streets of the area and turned them into an open-air art gallery, with mosaic tiles covering the walls, and dreamlike figures. It’s a great spot to spend an hour or so and get out of the middle of Havana.

This former oil tanker was launched in 1920, and has had a long and varied life since. In 1933 the ship sank off Cayo Las Brujas on the north coast of Cuba with a cargo of molasses. The ship has been used as a diving base and a hotel, but is now abandoned.