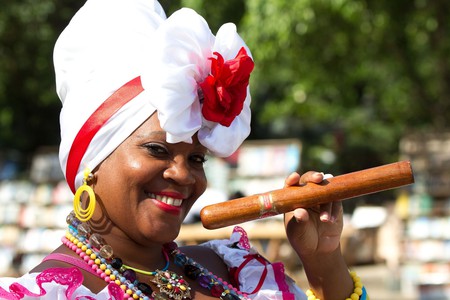 In the popular imagination, Cuba and cigars go hand in hand. If you are interested in getting hold of some Cuban cigars, here are ten fun facts that you might not have known before. 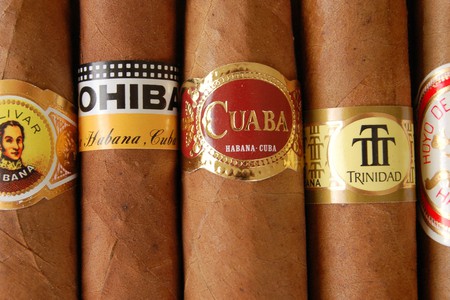 They were fashionable in 16th-century Europe

In 1492 Christopher Columbus landed in Cuba and later took cigars back to Europe. They became a massive hit on the continent and a must-have accessory in the 1500s.

They’re traditionally hard to get hold of

Cigars are everywhere on the island, but that’s not the case elsewhere. Due to the US trade embargo, it has long been impossible to get cigars unless you know someone who travels to Cuba. 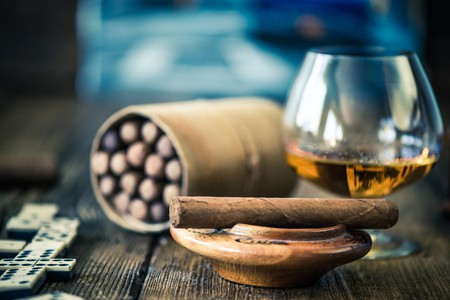 You’ll have to pay dearly for them

Even in Cuba a good cigar will cost you a pretty penny. If you want a decent Cohiba or Uppmann you’ll have to pay around $25, although you can get lower quality smokes at more affordable price points.

They’re rolled by hand in factories that have official readers

Cigar rollers spend their days constructing the sought-after cigars accompanied by factory readers, who read aloud from the official Cuban press. This traditional practice apparently continues to this day, although some factories also put the radio on. 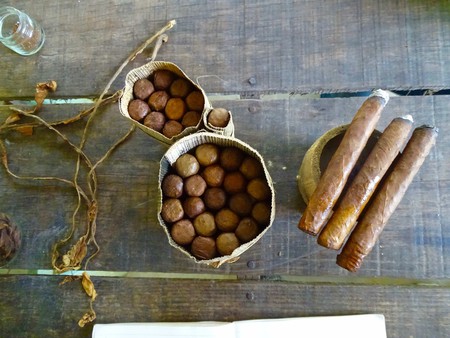 The Cohiba brand is one of the biggest and most famous in Cuba, and it was favoured by former Cuban leader Fidel Castro. He famously started smoking at 14 and was hardly pictured without one for decades, even handing out special edition Cohibas to visiting officials.

There are lots of fakes around

If you go to Cuba and fancy buying some cigars, be careful that you don’t get scammed. Enterprising hustlers have made a cottage industry out of rolling fake cigars stuffed with banana leaves and other unpleasant materials, so make sure you buy from an official shop.

They have a unique flavour

Tobacco is like wine in that its flavour depends on the soil in which it is grown. As a result only a Cuban cigar can taste like a Cuban cigar. Of course, flavours change in different regions of the country too. 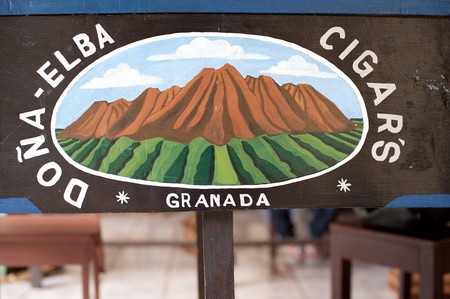 They might not be the best in the world anymore

To many people Cuban cigars are indisputably the best around, but some experts say that this isn’t necessarily true any more. As standards have improved in rival countries such as Nicaragua, Honduras and the Dominican Republic, aficionados have started to question the dominance of the Cuban cigar industry.

An experienced roller can produce more than 200 cigars per day. In Spanish a cigar roller is known as a “torcedor.”

Poisoned cigars were used in an attempt to assassinate Fidel Castro

The Cuban revolutionary leader was a big smoker for many years, and the CIA attempted to use his habit against him. One of many outlandish assassination attempts involved sending poisoned cigars as a gift for Castro, who survived the attempt on his life.