10 Reasons Why You Need to Visit Cuba

Chosen as one of the hottest tourist destinations over the last few years by the New York Times, Cuba has been getting a lot of attention since the re-establishment of diplomatic relations with the United States started in 2014. If you are wondering what all the fuss is about, here’s a few reasons for you to make the trip.

See it before it gets “spoiled”

Many think that if negotiations between Cuba and the United States continue to advance, big corporations will eventually expand to the island, putting an end to its singularity as a place untainted by McDonalds and Starbucks. Though that seems far from happening for now, the longer you wait, the more different it’ll be from the way it was before the US-Cuba rapprochement. Though at a slow pace, the country is changing, more hotels are being built to meet the increasing demand for accommodation, and more families are investing in repairing their houses to list them on AirB&B. 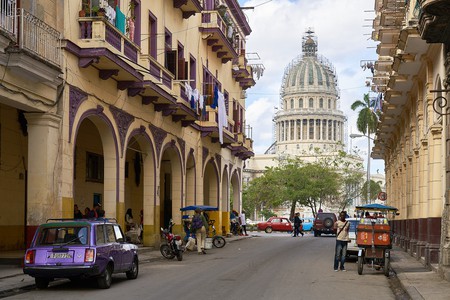 A living museum of old cars

You will hardly find another country with so many old American cars in use, owning the streets as if it was 1959. Take pictures, ride all kinds of models, and talk to the drivers to hear about all the tricks they’ve come up with throughout the years to keep the cars rolling, without access to the original spare parts. 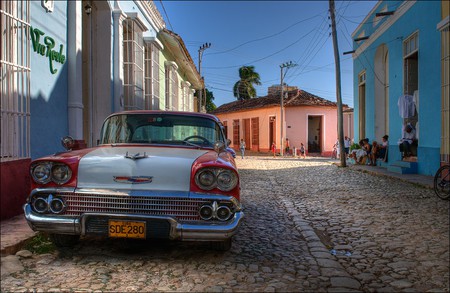 A place frozen in time

Cuba is an eclectic combination of goods that survived past decades, from the 1950s to the 1990s, with the occasional state of the art smart-phone or laptop. You will find all kinds of functional relics, repaired over and over to make them last for as long as possible. From clothes to electronics, from vehicles to buildings, you’ll be able to see what a country without a first-world consumer culture looks like. 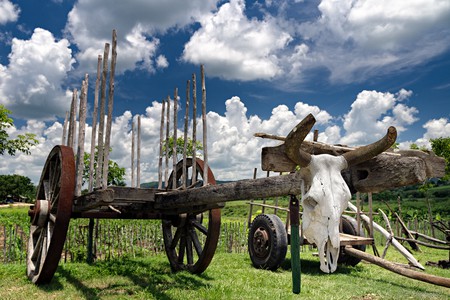 If you like to spend your vacations in regions with great hot weather, Cuba will not disappoint. With the exception of a few cool days in January, February and March, most of the time, temperatures will be high and the days sunny. At times, high levels of humidity can make the days feel hotter than they are, but you’ll hardly notice with the right combination of AC, swimming pools and beach trips. 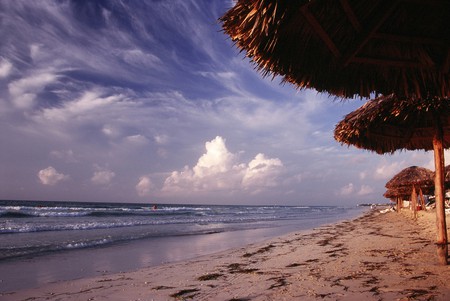 See socialism with your own eyes

One of the last remnants of real socialism in the world, Cuba preserves a great deal of practices and imagery from the past decades. It’s still possible to see public rallies held on historic anniversaries; there are statues, parks and institutions named after ideological heroes like Karl Marx, and Vladimir Lenin; and big billboards spread political messages all over the place –while giant ads for consumer products are nowhere to be seen. 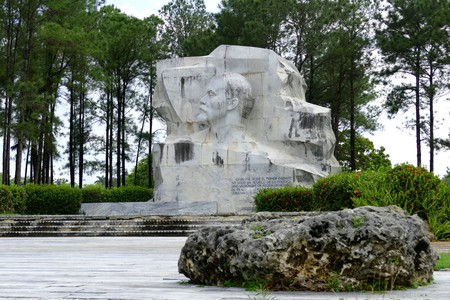 Outside 5-star hotels and very expensive bars, beer is very cheap in Cuba. Local brands like Bucanero and Cristal can be bought for under 2 dollars in most places, or even for only 1 dollar at state-run stores. It’s not illegal to drink in public spaces, so it’s always safe to buy some for the road. Cocktails are not expensive either. Cuba takes great pride in its rum production, and it’s easy to find all kinds of drinks prepared with different types of Havana Club, the country’s top brand. Don’t miss the chance to try Cuban traditional cocktails. 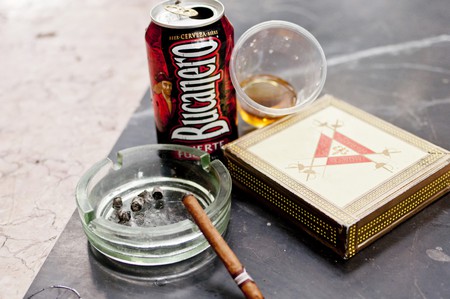 There is a plethora of natural places that are excellent for hiking and camping, especially near mountain regions. Caribbean beaches are renowned for their crystal clear waters and fine sand, and Cuba has some of the most beautiful in the region. From Viñales in the western part of the country to Guardalavaca Beach in eastern Cuba, you´ll have a broad variety of regions and landscapes to choose from. 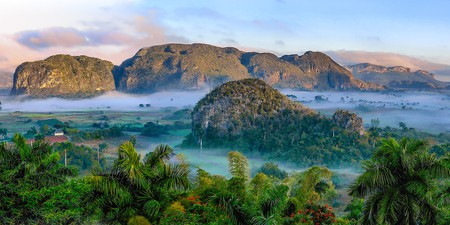 Buy world-famous Cuban cigars direct from the factories that have produced them for dozens of decades. Cuban cigar rollers are considered among the best in the world, and there are several stores where you can buy some of the main brands rolled by hand. 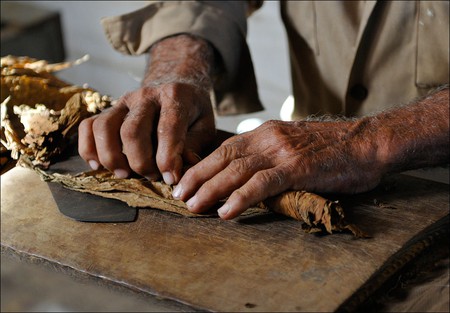 Cubans love their music. From street performers to DJs, from famous timba bands to the person next door playing their favorite sounds for the entire neighborhood, music seems to come out of every corner in Cuba. Music schools abound the country over, and most hotels and restaurants offer live performances by very talented musicians. Fusion bands and projects featuring very interesting combinations of rap, jazz, African rhythms, and even Spanish Flamenco are very common. 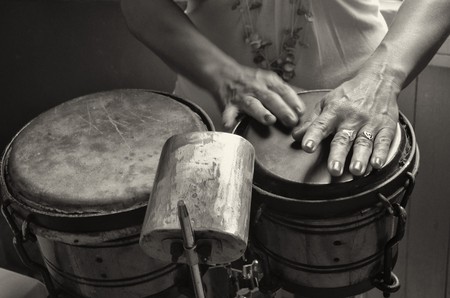 A country of dancers

The same sense of rhythm that fuels Cubans’ love for music, makes of them very good – and very passionate – dancers. Many a time you’ll see a circle of dancers form out of the blue, and perform very complicated turns and partner switches, that will make you think that they are all part of a troop that has been rehearsing for a long time. They are not. This traditional group dance has a widespread set of rules that allows for its perfect flow and organization. Don’t miss the chance to see more niche types of dances, like rumba, guaguanco, and congas. 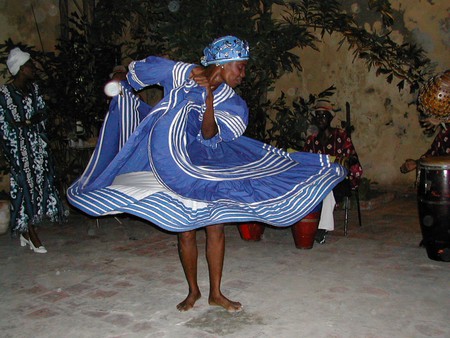