10 Books to Read Before Visiting Cuba 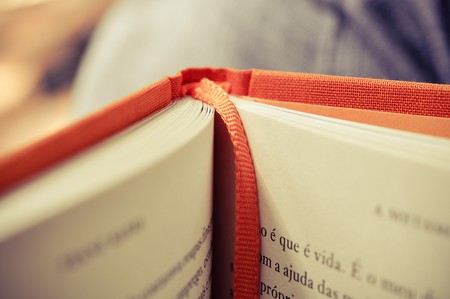 Guide books and travel web sites can give you an idea of what to expect of a country, but literature will give you something to look forward to. Reading a novel is a different way to make a connection with a place you don’t know—you invest so much of your imagination bringing the story to life in your head, that you can come to feel an anticipated nostalgia for that world. If you’re planning to travel to Cuba, use some of the following books to add that kind of magic to your experience. 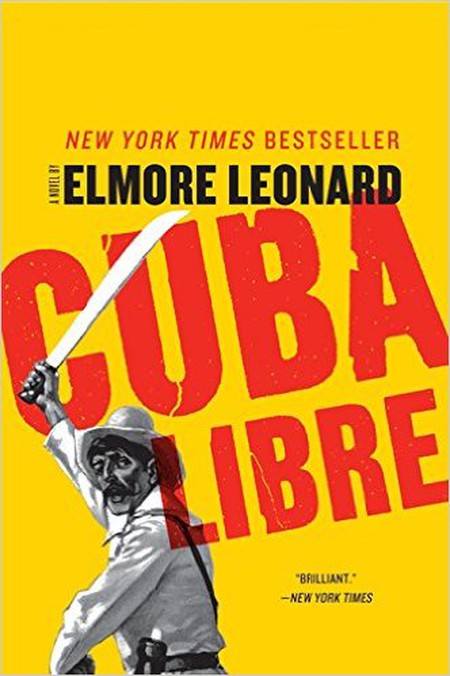 There’s no understanding Cuba without its colonial past: its independence from Spain and what came next—a Republic under heavy American political and economic control. Cuba Libre is set in the transition between those two periods (1898), just before the U.S. got involved in the war that Cubans had been fighting against Spain for years.

This New York Times Best Seller by Elmore Leonard—author of Three-Ten to Yuma and Rum Punch—will bring readers closer to key issues of the time: the explosion of the USS Main in the Havana harbor, the American intervention in Cuba’s war against Spain, the importance of the sugar industry. 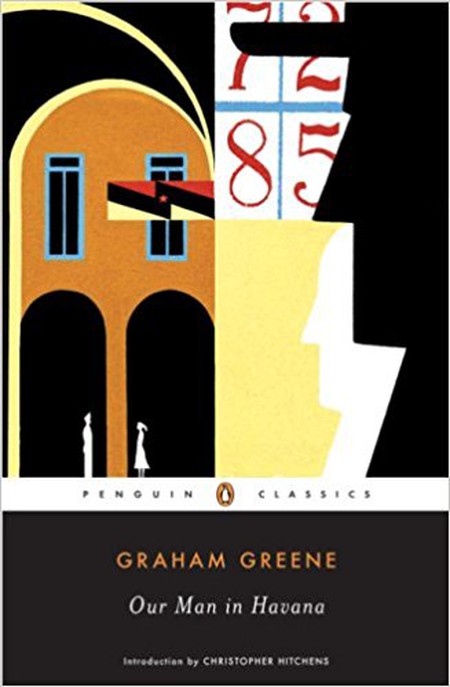 Our Man in Havana | Courtesy of Penguin Classics

Although Cuba is simply the background for this story, Our Man in Havana is an interesting look into the country’s life in the 1950s through the eyes of a foreigner. Author Graham Greene had visited Cuba several times in the years of the Batista dictatorship, and when an early version of the novel set in Estonia proved not to be very popular, he decided to change the setting to Havana. Interestingly, the government that succeeded Batista’s played an important role in the Cold War tensions anticipated in the book and the 1962 Cuban Missile Crisis.

The Old Man and the Sea (1952) by Ernest Hemingway 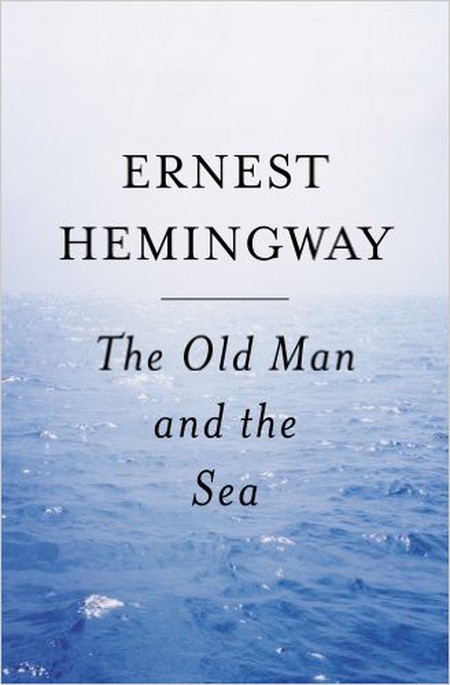 Old Man and the Sea | Courtesy of Scribner

Ernest Hemingway is such a relevant presence in Havana’s tourist circuits that you might regret coming to Cuba not having read The Old Man and the Sea, his one book inspired by and written in Cuba. In Havana, you’ll be able to see many of the elements described in the book: the fishing village in Cojimar, its people, the local restaurant, the sea where everything happens. You’ll also get a closer look at the author’s life in Cuba, including his home, books, and boat. 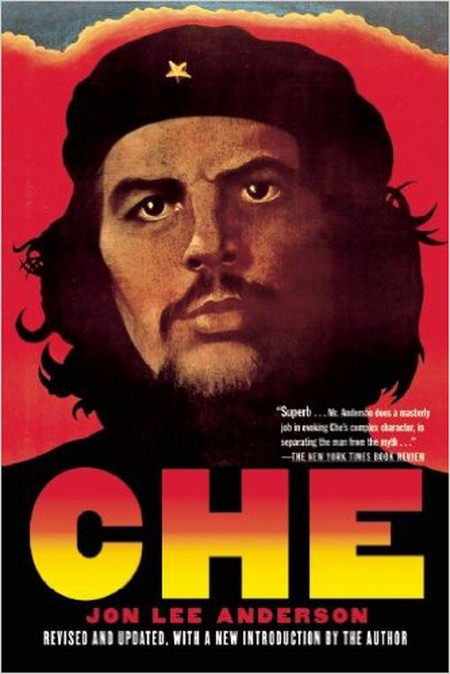 Another notable foreigner linked to Cuba’s history is Argentine Che Guevara, and this biography by Jon Lee Anderson helps frame a picture of the both the man and the legend. Guevara joined the guerrilla force led by Fidel Castro against dictator Fulgencio Batista in the late 1950s, so the book also includes details about that period of Cuban history.

Before Night Falls (1992) by Reinaldo Arenas 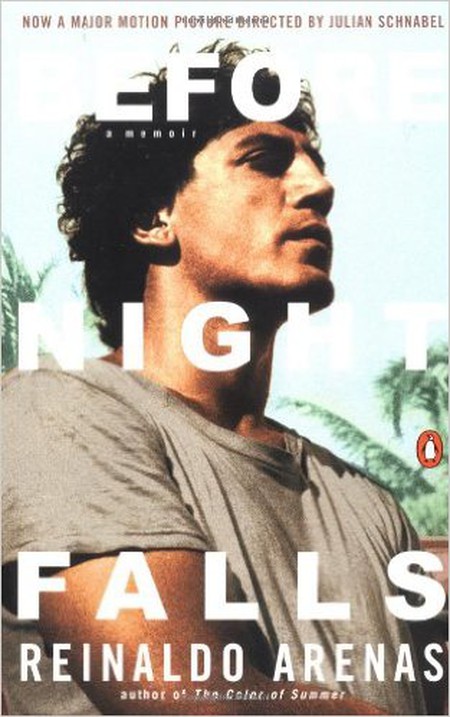 Before Night Falls, the autobiography of renowned Cuban author Reinaldo Arenas, describes his life in Cuba from the early years of the Revolution, to his integration in the new society around, to the persecution he suffered for his ideas and openly gay lifestyle, to his escape to the United States in 1980. Many of the places linked to his life in Havana can still be visited, including the National Library, the University of Havana, and El Morro Castle. Arenas is played by Javier Bardem in the film adaptation of the book. 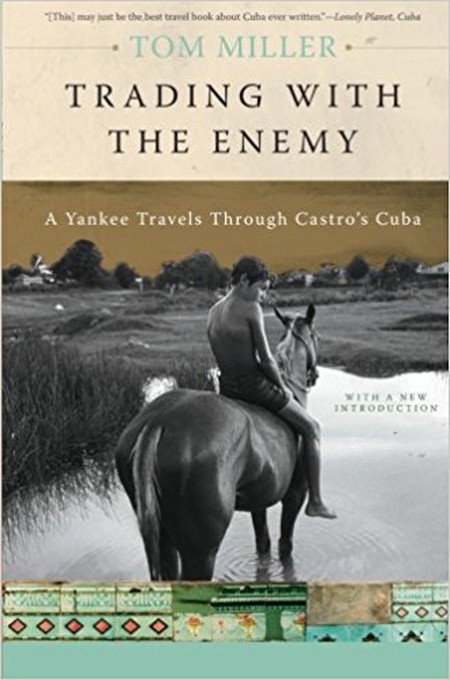 Trading with the Enemy | Courtesy of Basic Books

In Trading with the Enemy, American travel writer Tom Miller paints a picture of the Cuba that had just lived its most prosperous years in the 1980s, witnessed the downfall of the Berlin Wall in 1989, and was about to sink in a harsh economic crisis that would extend through the 1990s. In 1990, when the Cold War’s ideological battlefields were being dismantled, Miller was allowed to stay in Cuba for eight months. The experience provided the rich collection of stories and impressions included in this book.

Dreaming in Cuban (1992) by Cristina Garcia 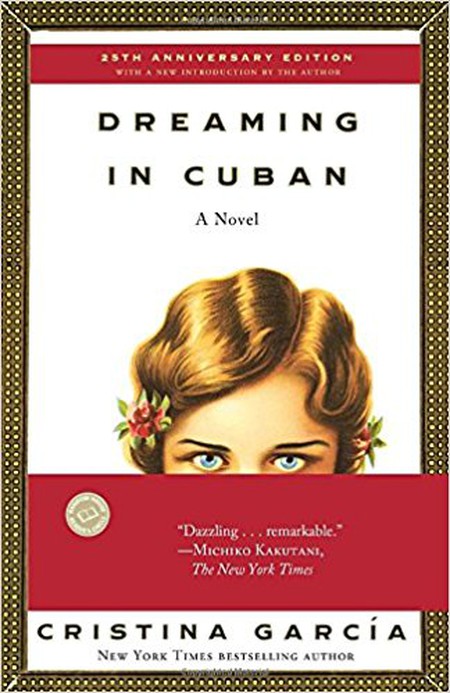 With characters that move between Cuba and the United States, Dreaming in Cuban interweaves the stories of three generations of a family originally from Havana. The novel starts before the 1959 revolution, covering important cultural and political issues around Cuban nationality and identity: exile, politics, family relations, and religion. The first novel by Cuban-American journalist and author Cristina Garcia, it stands out with an abundance of female characters and points of view; in a literary context, the novel contributes to a much-needed diversity of voices (as this very list shows).

Bacardi and the Long Fight for Cuba (2008) by Tom Gjelten 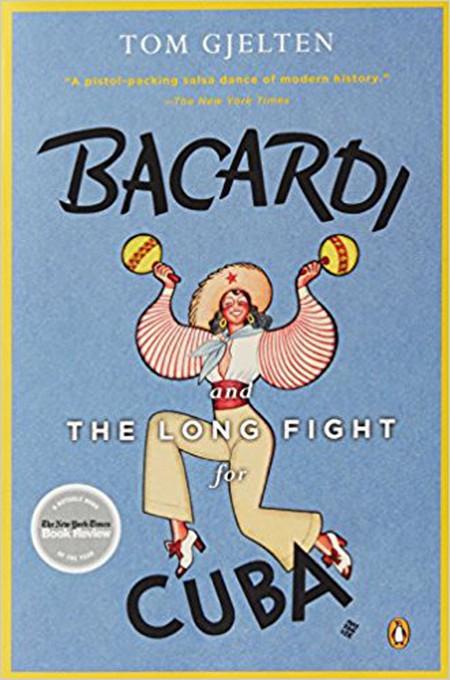 Bacardi and the Long Fight for Cuba | Courtesy of Penguin Books

You won’t find any Bacardi products in Cuba, and this book explains why. The largest family-owned spirits company in the world, Bacardi Limited started as a small private initiative in eastern Cuba in the 19th century, gaining power and becoming more influential over the decades. NPR correspondent Tom Gjelten tells the story of the company and, in the process, makes reference to key aspects of Cuban history. 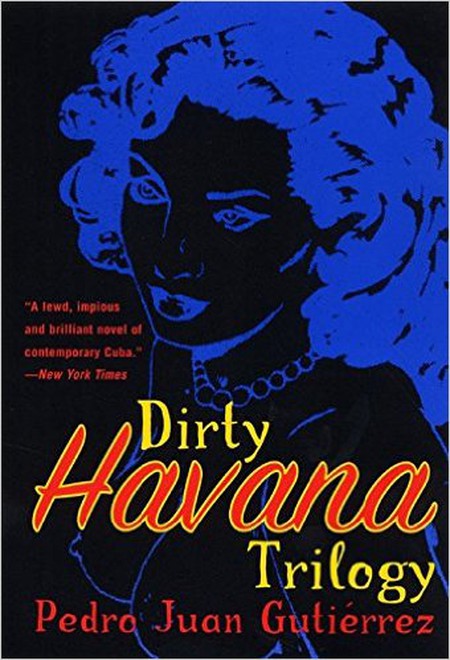 Set in the 1990s, Dirty Havana Trilogy by Cuban author Pedro Juan Gutierrez will illustrates the way of life for Cubans, from common people to more marginal characters. This collection of stories portrays the country during one of its worst economic crisis (with power cuts, a lack of food and hygiene products, and general stagnation) and the human beings bred by those circumstances—hustlers, prostitutes, rafters, jaded writers—people reduced to the most base, primal instincts against a backdrop of sex, filth, poverty, and hopelessness. 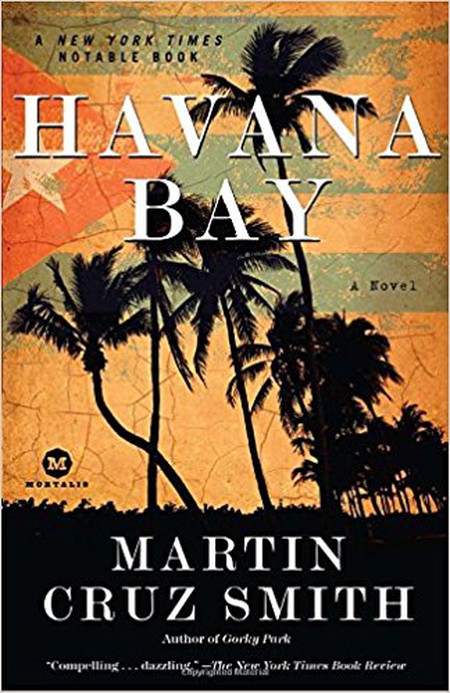 A corpse dragged out of the water is the starting point for Havana Bay, winner of the 1999 Hammet Prize. Cuba, its old cars and rundown buildings, Cuban-Russian relations, fraud, and even abakua rituals are some of the uncommon ingredients used by American author Martin Cruz Smith to concoct this crime mystery.