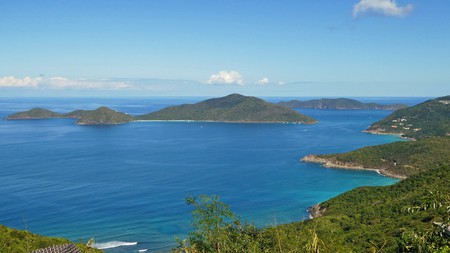 Reeling from the devastation of hurricanes Irma and Maria, the people of the British Virgin Islands have been rebuilding their lives and communities, though the territory’s precious ecosystem is still at risk. A new initiate, however, plans to restore the island’s precious fauna and protect the land from future storms. Hurricane Irma, the strongest Atlantic hurricane ever recorded, ravaged the islands on September 6, 2017, bringing an average wind speed of 185 mph, literally ripping the bark off of trees. Less than two weeks later a second major storm, Hurricane Maria, caused more damage to the already battered area. And while great efforts have been made in restoring the island to full health, it’s not so simple to replace the trees and plants that were lost to the storms.

Enter Seeds of Love, an initiative created by the BVI’s Tourist Board, Department of Agriculture, and National Parks Trust to return the British Virgin Islands’ landscapes to their original, unspoiled glory. With the help of financial donations and strategic partnerships, the initiative plans to plant coconut palms and white cedars to protect against erosion, mangrove seedlings to provide “essential marine life habitat and breeding areas” as well as other indigenous seeds that will play a vital role in rebuilding the ecosystem. 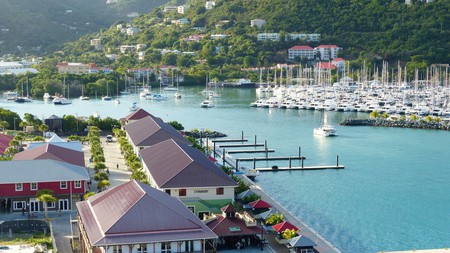 Seeds of Love also plans to create a “structure of environmental stewardship” that will allow residents and visitors alike the opportunity to engage with the territory’s ecosystem to protect it for generations to come. The money raised will also help build a permanent seed storage and seedling program that can be used in the event of future disasters or other ecological needs.

In an effort to support their neighbor and kick off the program, the islands of St. Vincent and the Grenadines donated 3,000 fruit trees to the territory. “We are sincerely thankful for their seeds of love,” said Sharon Flax-Brutus, Director of Tourism. “This is not only a valuable contribution to our environment, but to our very existence.”

Donations can be made online through Pledgeling, with the option of receiving the exact coordinates of the donated tree’s location. The trees will be planted by local residents and organizations, though visitors and tourists can also get involved.

Here’s your chance to catch some sun on BVI’s most beautiful beaches, while helping rebuild the island at the same time.