The indigenous musical style of Fungi, also known as Scratch Music in the British Virgin Islands, is named after a local cornmeal dish, and represents the unique vibrant fusion of African and European styles. 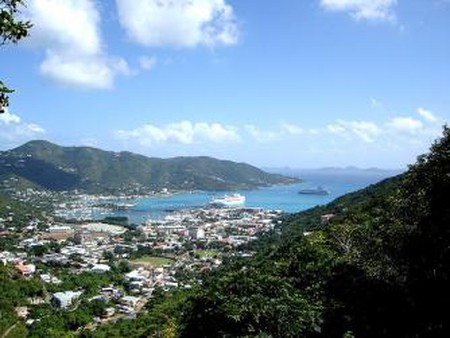 Traditionally using homemade instruments made from everyday objects, along with bongos, washboards, calabash and ukuleles, the eminently danceable sound of rural Fungi folk music has a rough, ramshackle quality. Alongside more traditional, western instruments such as saxophone, bass and piano, the crude, rhythmic sound was made by using items such as a hollowed, serrated gourd to make a squash, which is a traditional Caribbean percussive instrument, flutes made from canes, blown car pipes and banjos fashioned from wood, strings and tins.
The grassroots origins of Scratch music can be traced back to Africa and the days of slavery in the British Virgin Islands under Danish and British rule. Unable to own or play their own instruments and engage in dancing, the West African plantation workers made instruments out of any resources that they could find, to create a percussive, rhythmic blues sound that combined improvisational musicianship with a rich storytelling tradition. A sound that continued even after the abolition of slavery in 1834, with the lyrics usually acting as a form of oral history, narrating everyday life, humorous stories or recounting important political or historical events.
Scratch bands usually perform Quelbe, a native form of folk song that is typically performed at celebrations and informal events, often containing local colloquialisms, double entendres and sexual innuendo. The British Virgin Islands passed an act in 2001 to make the Quelbe the official music of the island, and the sound has since spread to other surrounding Caribbean countries. The Lashing Dogs is one of the most well known Fungi bands from the British Virgin Islands.
By Erdinch Yigitce