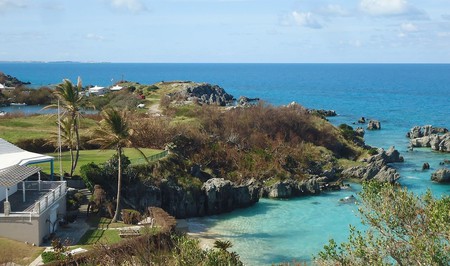 Cruise firm Carnival Corporation has halted same-sex marriage on a number of their ships.

The company, which also owns cruise giants P&O and Cunard, has been forced to disallow same-sex couples to marry on any of their vessels which are registered in Bermuda. 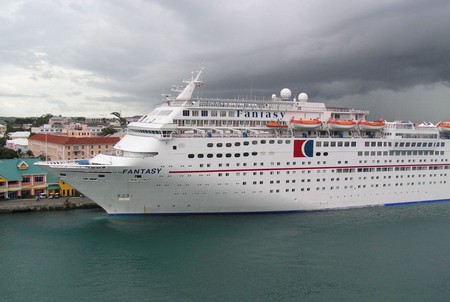 This is because in February of this year the British Overseas Territory revoked their previous May 2017 legalisation of same-sex weddings following a change of government. The change in policy has affected not only marriages on mainland Bermuda, but also on any Bermudian ships regardless of whether or not they are in Bermudian waters.

A P&O Cruises spokesperson has confirmed that they do not agree with this move at all, stating that ‘Carnival Corporation believes that same-sex marriage should be legalised in Bermuda and therefore we are opposed to the new law.’

However, they went on to state that this does not change the fact that they, at least for the time being, are forced to halt any same-sex wedding ceremonies on board these ships. They added that they are ‘currently working with local interest groups in Bermuda and elsewhere to explore options in relation to this’.

Some travel companies, including LGBT travel agency OutOfOffice.com, have come forward to suggest a boycott of Carnival cruises, arguing that Carnival Corporation could move the registration of their ships to anywhere outside Bermuda.

To date, P&O Cruises has six ships registered in Bermuda and Cunard has three. The entire Carnival fleet consists of 102 ships.

Darren Burn, the founder and managing director of OutOfOffice.com, told the BBC that a number of customers had expressed concern about the issue. He said the cruise company had a ‘duty to their customers’ to stand up to the Bermudian government and push for the restoration of marriage equality.

Tourism is one of Bermuda’s biggest industries, with Travel Weekly reporting that a record high of around 690,000 people visited the island in 2017.

This May, according to Bermudian campaigner Tony Brannon, the territory’s supreme court will hear a case arguing that the ban actually violates Bermuda’s own constitution.

As a British Overseas Territory, the UK government theoretically had the authority to block the revocation of the marriage equality law. However, Foreign Office minister Harriett Baldwin told the Commons in February that it ‘would not be appropriate to use this power to block legislation’.