This Country Has Become The First To Scrap Same-Sex Marriage 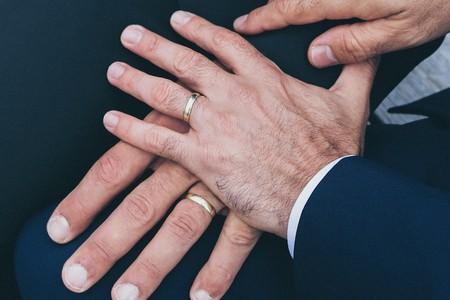 Same-sex marriage was legalised in Bermuda less than a year ago.

But the governor has approved a bill reversing the right for gay couples to marry in an unprecedented backpedal of civil rights by the British island territory.

The decision, made by Governor John Rankin, makes Bermuda the first Western country to reverse the trend of legalising gay marriage. 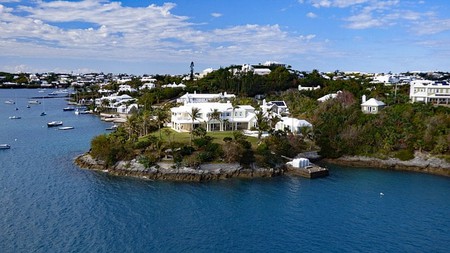 The Bermuda House of Assembly and the Senate have already passed the Domestic Partnership Act, which, in replacement of their same-sex marriage law, states that any Bermuda citizen will be allowed to form a domestic partnership. The Bermudan
government says the new act will offer equal rights.

Couples of the same gender who have married recently will not have their marital status revoked.

The action has been criticised by international human rights groups. They have been lobbying Boris Johnson, the British foreign secretary, to step in. These groups say that the reversal contradicts the Bermuda constitution, which guarantees freedom from discrimination.

The original ruling legalising same-sex marriage provoked protests and outrage from the island, which is socially conservative, despite being welcomed by the gay community. 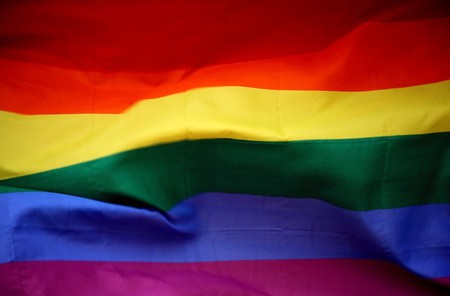 The decision was reached after a referendum | © Sharon McCutcheon / Unsplash

The director of Human Rights Campaign Global Ty Cobb said that the governor and Bermuda’s parliament ‘have shamefully made Bermuda the first national territory in the world to repeal marriage equality.’

He continued: ‘This decision strips loving same-sex couples of the right to marry and jeopardises Bermuda’s international reputation and economy.’

Rankin issued only a short statement, saying: ‘After careful consideration in line with my responsibilities under the Constitution, I have today given assent to the Domestic Partnership Act 2017.’

Walton Brown, Bermuda’s Minister of Home Affairs, whose ruling PLP party proposed the new act, is satisfied with the outcome.

He said: ‘The British government recognises that this is a local government decision’. The acts struck a compromise, ‘restating that marriage must be between a male and a female while at the same time recognising and protecting the rights of same-sex couples.’

British Foreign Office Minister Harriet Baldwin said that the government was ‘obviously disappointed by the removal of same-sex marriage in Bermuda’.

Speaking to MPs, she said that the Foreign Secretary had decided it would ‘not be appropriate’ for the UK to weigh in on the decision.

Gay marriage was legalised in Bermuda in May last year, after the country’s supreme court came down in favour of a same-sex couple who sued for equal marriage rights.