Top 10 Fruity Foods You Need to Try in the Bahamas

The Bahamas‘ tropical climate enables it to host a wide variety of fruits that are difficult to find in other parts of the world. With time, inhabitants have developed recipes using the various fruits at their disposable – adding them to cakes, making smoothies and desserts, baking them and turning them into rum, among other culinary creations. We’ve rounded up the ten essential fruity Bahamian dishes you need to try.

This is one of the most well-known fruits of the Caribbean. Coconuts are a large, round fruit that are brown and fury on the outside with white meat and milk on the inside. Both coconut milk and its white meat are extremely healthy, making it one of the most nutritious items on this list. 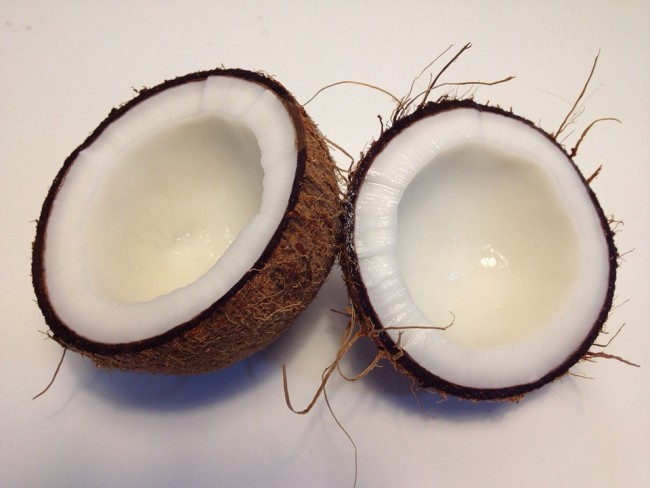 Guava duff is a cake-like Bahamian dessert made with guava, and has sauce poured all over it. The sauce is made from milk, guava sauce and rum, while the filling is made with fruit and syrup. The fruit is round and green, with a pink inside. It is well-known for being sweet and juicy, and can also be used to make cakes, thought it is more commonly used to make guava duff.

Cassava cake is made from cassava, a perennial plant that lives for about two years or more. Its appearance is similar to that of a large, brown carrot. It has a very tough outer skin with white meat inside, and is high in carbohydrates and starch. Cassava cake is prepared similarly to most regular cakes, using milk, sugar and eggs. The distinctive elements that make this cake unique are grated cassava and one cup of grated coconut. Some other dishes made with cassava are cassava bread and cassava fries. 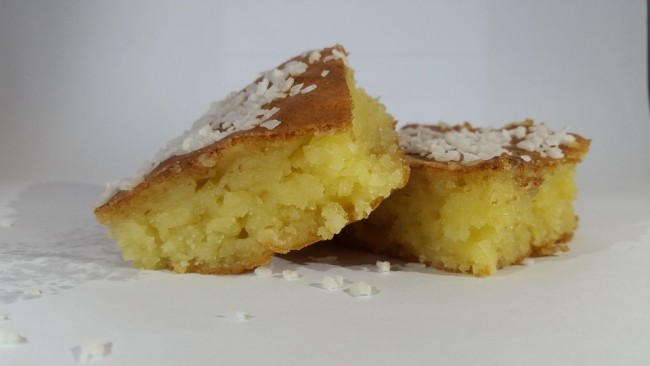 Sea grapes are a dark reddish colour and have a similar shape to regular grapes, but are considerably larger. They are called sea grapes because the trees they grow on are found very close to the ocean. Despite some rumours that sea grapes are poisonous, they are perfectly good to eat when ripe. Crushing the sea grapes into a paste, adding sugar, water and a little bit of butter makes sea grape jelly.

This dessert is made with mango, another well-known fruit of the Caribbean. Mangoes are large green fruits that you can peel to enjoy the rich, orange meat underneath. Mangoes are extremely juicy and very sweet, making them one of the most popular among locals. Mango lassi frozen yogurt is a combination of a chilled mango mixture and frozen yogurt, giving it a distinct taste. 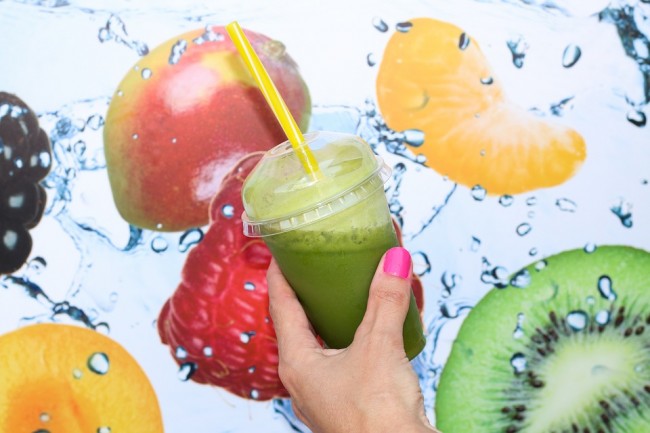 Genip is also known as Spanish lime and grows in groups, very similar to grapes. Genips are encased in a green shell that you can bite though to get to the large seed inside. Genip rum is made by peeling the genips, mixing the large seeds in a bowl with sugar, and grating them until they dissolve into a mixture. The mixture is then added to bottles of dark or white rum, making genip rum. It should be stored in a cool dark place for 30 days for optimum taste.

Tamarinds are long, brown pods filled with brown seeds. Grilled tamarind chicken is made by crushing the tamarinds into a pulp and using it to season the chicken, along with other spices or seasonings. The chicken should be left to marinate for at least four hours, preferably overnight, before cooking. 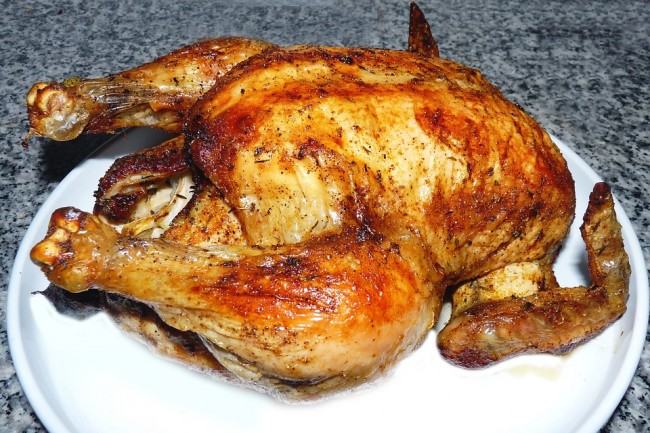 Papayas are an oval fruit with skin, black seeds and a pinkish-orange flesh. Baked papaya is made by peeling the papaya, adding water, butter, brown sugar and vanilla beans, and baking the papaya for about 45 minutes. Papaya is also commonly used in shakes, but it is mostly sliced and eaten raw. Green papayas are used in curries and stews.

Avocados are very large berries, usually with a black or dark green outer skin, green inside meat, and a large brown seed at the core. This dessert is made by putting melted chocolate, avocados, agave, cocoa powder, vanilla, and salt into a food processor and blending it until it is smooth and creamy. Beware, this dessert can be very fattening as avocados are high in fat content, about 20 times the average of other fruits. 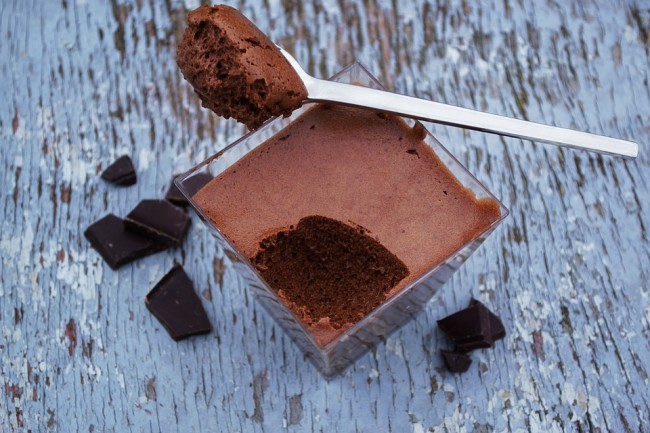 Sapodilla is a tropical berry about 10 centimetres (4 inches) in diametre and weighing around 150 grams (5 ounces). It has a light brown exterior with a dark brown seed inside. Sapodilla pie is made by baking about one-and-a-half cups of ripe, mashed sapodilla into any traditional pie recipe. Sapodilla can also be served in fruit salads, Sapodilla milk shakes or smoothies, as well as ice creams and cakes.