The 8 Best Grounds To Watch Cricket In The West Indies 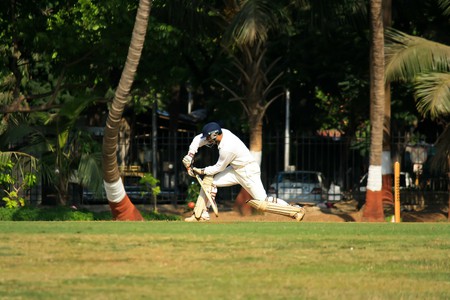 Cricket has been big news in the West Indies since the 1890s, when the first sides were selected to play English sides. The prevalence of the English across the Caribbean at the time guaranteed that this quintessentially English sport would become embedded in the local psyche. The West Indies Cricket Board joined the international governing body in 1926 and was granted test status in 1928, thereby becoming only the fourth test nation in the world. It would take until 1950 for the West Indies, affectionately known as the ‘Windies’, to defeat England in a test. From there, the Windies would go from strength to strength, becoming one of the top teams throughout the 1970s, 80s and 90s. The Windies are currently ranked eighth in the world of test cricket, although they won the world Twenty20 in 2016. Officially drawn from a confederation of 15 countries in the Caribbean, there are plenty of fantastic places to watch the Windies play. Culture Trip visits the best of them.

Founded in 1891 and hosting its first test in 1930, Queen’s Park Oval is one of the most picturesque cricket pitches in the world. The crowd capacity is a relatively small at 18,000, but the views are massive and dominated by the local mountain range. There is a small museum and well stocked gift shop to visit. 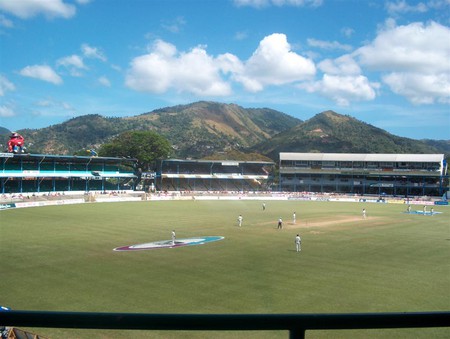 Established in 2006, this was the first of the new stadiums to be built for the 2007 Cricket World Cup. The stadium was specially designed to take advantage of the prevailing winds to keep the crowds cool in hot tropical weather. St Kitts is a small island and as such many of the world cup spectators had to be accommodated on neighbouring Nevis a 30 minute boat ride away.

Established in 1882, this historic oval has a seating capacity of 11,000 which can be increased during significant test matches. Despite being one of the oldest venues in the West Indies, the stand is fabulously modern. A $135m redevelopment, completed in 2007, helped win the architects a prestigious award and ensures that this is one of the best cricket venues on the Caribbean. 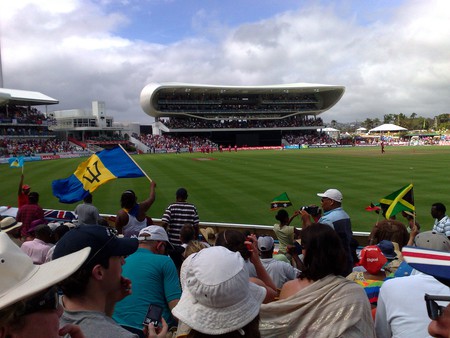 The Beauséjour Cricket Ground was renamed in honour of the local Twenty20 Captain who took the team to victory over India in 2016. This floodlit stadium is surrounded by lush green hills in the north of the beautiful island of St Lucia and has a number of hospitality suites and a pavilion equipped with excellent team facilities. 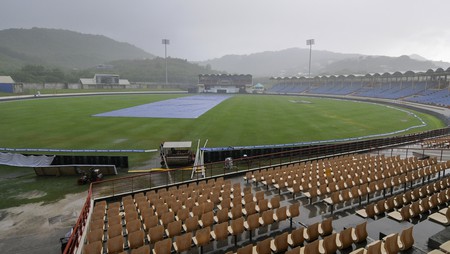 Sabina Park is an icon of test cricket. This venue, with spectacular views of the Blue Mountains, is the only test cricket ground in Jamaica, and a regular fixture on the West Indies cricket scene. World records have been set at this historic venue, and when there is a match on, the traffic grinds to a halt for miles around as Jamaicans come out to party and watch the match. Autograph hunters should camp out at the Pegasus Hotel in new Kingston, where the Windies team often stay.

Hosting its first test match in 2008, after successfully hosting part of the 2007 Cricket World Cup for which it was purpose built, this 10,000 capacity venue is named after the former captain of the Windies from 1984 to 1991, Sir Viv Richards who was knighted for his services to cricket and is regarded as one of the greatest batsmen of all time.

The great man #vivrichards at the #vivrichardsstadium unfortunately no match on. #antigua #caribbean

Known locally as The Playing Fields, this small but picturesque venue also hosts football matches when not being used for cricket. Located next to the small local airport, the pitch has wonderful sea views and a great local atmosphere. 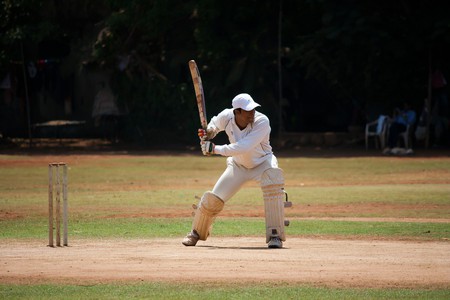 The National Cricket Stadium in Grenada was formerly known as Queen’s Park and hosted its first test in 2002. The stadium is located just yards from the Caribbean Sea and not too far from the Cruise terminal in St George’s. Having received a $5m investment in the run up to the 2007 world cup, the pitch is adjacent to the West Indies Cricket Academy at St George’s University.