6 Writers From the Caribbean Canon You Should Know

The Caribbean islands are not merely pristine beaches and tranquil seas. These six writers tackle issues of immigration, colonisation, and exploration in their works.

For numerous travellers, the Caribbean brings to mind pristine white sand beaches, indolent palm trees and waters in which one can see into the depths of the enigmatic sea. Its perfection also makes it perfect fodder for creating postcard-kitsch. Less imprinted on travellers’ minds is the literature that takes shape under not only the tradewinds of the tropics, but also in the historical web of immigration, exploitation, and colonisation. We highlight six novels from six Caribbean-born writers: 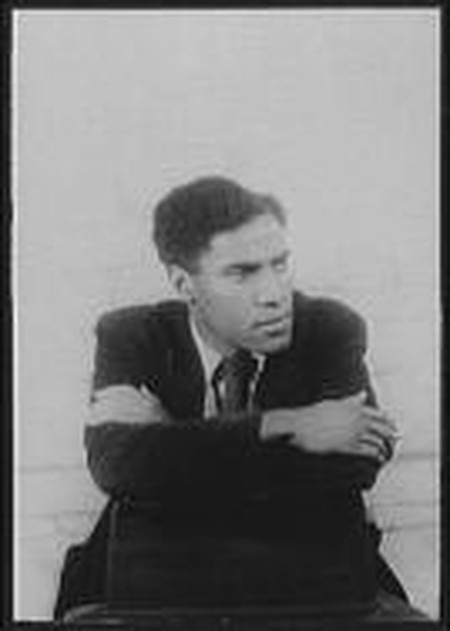 Lamming’s In The Castle Of My Skin details the experience of growing up in Barbados in the 1930s, a time of great social upheaval that would culminate, many years later, in full independence from Britain. While in the novel, The Emmigrants differences are made more pronounced by the clash of traditional Barbados’ culture with British colonial values. Other works by Lamming, such as Of Age and Innocence, also consider the challenges of rebuilding societies following decolonization.

Jamaica Kincaid’s Annie John tells the story of a girl growing up in Antigua who struggles to find a proper place for herself within Antiguan society. The link between Antigua and Britain is strong; Antigua and Barbuda became an independent state only in 1981. Throughout her writings, Kincaid explores the divergent views of her homeland offered by foreign travellers and those who spend their wholes lives there. 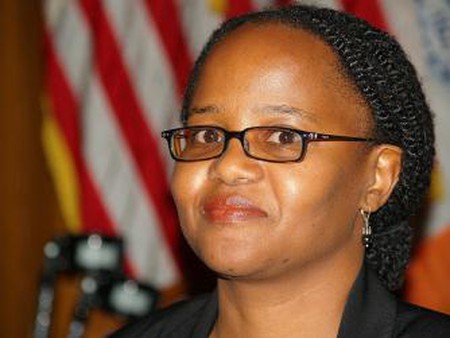 Having been born and raised in Port-au-Prince, EdwiDanticat joined her parents in New York at age 12. Within her work, memory of one’s personal past and cultural past are often important themes. Her first book, Breath, Eyes, Memory, emerged from her immigrant experience in a Haitian American neighbourhood of Brooklyn, New York. The novel explores the ways in which identity is forged in the confusion of American and Haitian cultures. The Farming of Bones details the tumultuous history of Haiti and the Dominican Republic where Haitians were segregated, mistreated and, in 1937, brutally massacred.

Diplomat and winner of the 1960 Nobel Prize for Literature, Saint-John Perse was born in Pointe-à-Pitre, Guadeloupe. Between 1914 and 1940, he served in the French diplomatic service. His poems have been translated by T.S. Eliot (“Anabase”) and W.H. Auden (“Poésie”), among others and were collected into a definite edition published soon after his Nobel win. 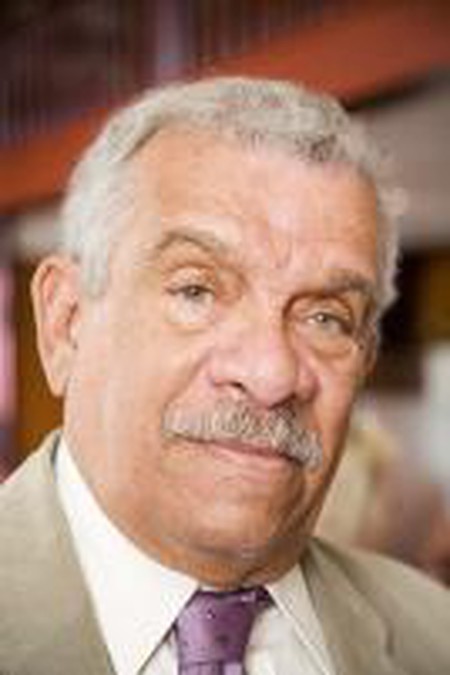 Another poet and winner of the Nobel Prize for Literature (1992) with connections to T.S. Eliot (T.S. Eliot Prize in 2011 for White Egrets), Derek Walcott was born and raised in Saint Lucia where he initially trained as a painter. Walcott’s poetry is deeply rooted in his Caribbean upbringing, where folklore, fable, ritual, and myth interweave into everyday epics.

Texaco by Patrick Chamoiseau tells a story of Martinique and of the Caribbean. Influenced by Édouard Glissant, Chamoiseau focuses on Creole culture and is considered a key figure in the créolité movement that emerged out of and in opposition to the négritude movement of an older generation of writers, including Aimé Césaire and Léopold Sédar Senghor. Writers like Chamoiseau understand Caribbean ‘blackness’ as a mélange of influences from the Caribbeans, Europe, Africa and Asia.
by Erdinch Yigitce