An Essential Guide to Zona Colonial in Santa Domingo 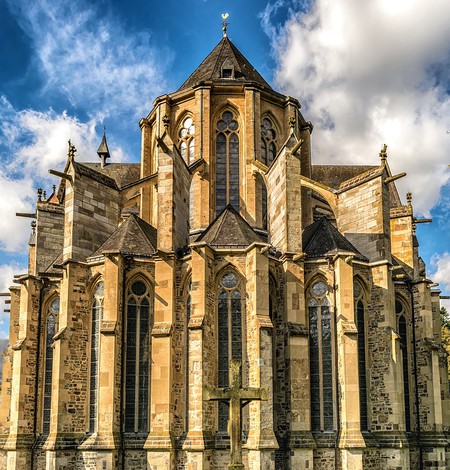 Zona Colonial, a small town in the Dominican Republic’s capital, Santo Domingo, is a square-shaped district surrounded by the ruins of the original city walls. Here, visitors can find a wide variety of monumental architecture, several trendy cafés, local bars, and many clapboard houses where people work and live.

Zona Colonial was the first colonial city in the New World; it is only about eleven square blocks, making it possible to view the entire area in a single day. A multimillion-dollar renovation began in the 1970s in order to restore the historical buildings back to their original states. When touring this area, people will be able to see many architectural monuments, making it a great destination for those interested in architecture and history. 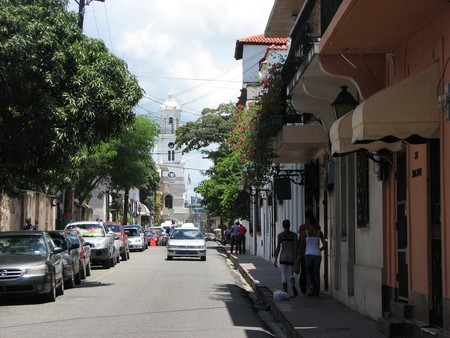 The Capilla de La Tercera Orden Dominicana currently houses the offices of the Archbishop of Santo Domingo, and it is the only fully-intact-colonial structure that remains in the city.

Another point of interest is the Convento de la Orden de los Predicadores. Built in 1510, it became the first convent of the Dominican order in the New World. 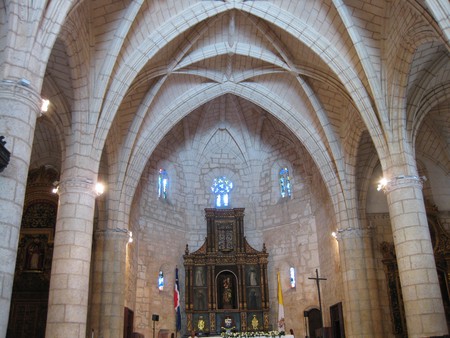 Zona Colonial also has many of the best restaurants and bars, making it a great place to visit at night for food and drinks. While inside Zona Colonial, travellers can visit Jalao, a very popular restaurant known for its good food, live music, and a nice atmosphere. 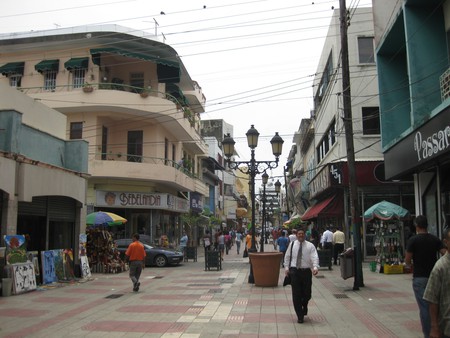 When visiting this area, wear comfortable footwear. Visitors should also bring cool clothing and wear adequate amounts of sunscreen as temperatures can get high, especially during the summer. In addition to that, pack some bottles of water and purchase some along the way to stay cool and hydrated. 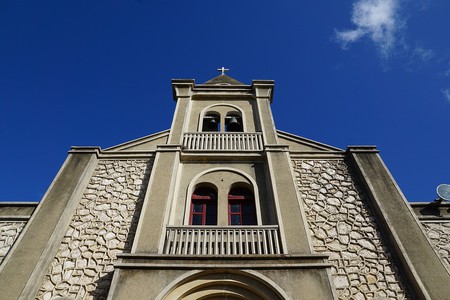 La Romana, a church | © PixaBay/strecosa
Give us feedback