A Tour Of The Caribbean Islands In 5 Signature Drinks 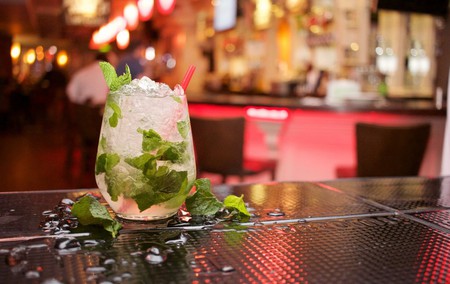 The many small island states that comprise the Caribbean make a virtue of relaxed socializing. A key ingredient when chilling with friends in the warm tropical climate is a cold alcoholic beverage. Rum is the dominant drink for good reason; many islands produce their own varieties. The range and quality they offer lends great versatility and choice to drinkers. There’s also a massive range of local tropical fruits to experiment with when mixing up a refreshing drink. Therefore no surprise that many islands have developed what might be called a local specialty. So, sit back and enjoy a signature Caribbean drink with Culture Trip.

Rum punch is the ubiquitous party drink in Jamaica. Any event or large party will have a punch on offer, often as a free option at the bar. Any self-respecting Jamaican can knock up a punch in minutes — but be careful, it’s powerful stuff and it sneaks up on an inexperienced drinker! It couldn’t be easier to remember the recipe: 1-2-3-4! That’s one part sour, two parts sweet, three parts strong, and four parts weak, served over ice. Here’s what’s in it: 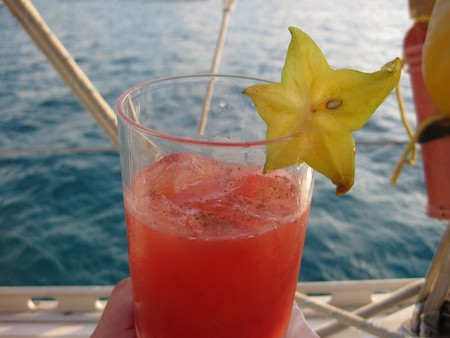 This famous coconut and pineapple drink, available in almost every tropical paradise, started out in Puerto Rico. When visiting this lovely island, spend an evening walking the cobbled streets of picturesque old town San Juan and admire the Spanish architecture. Take a turn down Fortelaza Street and on the front of the Barrachinna restaurant, there’s a brass plaque commemorating the resident barman who claims to have invented the drink in 1963. Take a seat at the bar and sample the original Piña Colada. Or, if Puerto Rico is a bit too far to go for a drink, make one at home with this recipe: 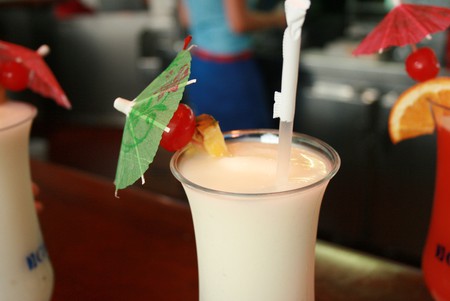 Reportedly invented in a bar in Havana in the early 1900’s after the patrons toasted to a free Cuba, the name of this drink reflects the country’s liberation. This simple but popular concoction has spread globally thanks to the easy recipe and refreshing taste. As with many Caribbean drinks, the base ingredients are rum and lime, although the lime is often left out if drinking outside of the Caribbean; simply add Coke, and raise a glass. Make one like this: 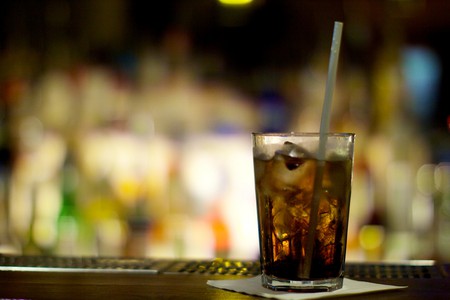 Gully wash is a truly local drink, served at many local venues and garden barbecues, although it’s less commonly served at tourist bars. Refreshing, frothy and milky, don’t be fooled by the ‘healthy’ ingredients because this is one of those local drinks that is strong enough to punish even a seasoned drinker. The drink unusually makes use of sweetened condensed milk (available canned across the Caribbean) and gin, although it can be made with rum, too. In local parlance across the Caribbean, gullies are the water run-off channels that cut through many urban areas. When not in the Bahamas, make a gully wash this way: 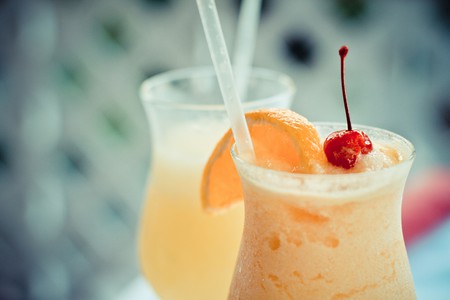 When in Trinidad, take advantage of being in the home of Angostura bitters (although originally from Venezuela) – that favorite ingredients of mixologists the world over. The bitters are not enjoyed alone, but used to add aroma and flavor to other ingredients. The British Royal Navy, very active in the Caribbean during the 18th and 19th centuries, used Angostura bitters as a cure for sea-sickness. It didn’t take long for this to give rise to a new drink — the Pink Gin, which became popular in the bars of London and was exported the world over by the Navy. James Bond fans might recall the hero ordering a gin with ‘plenty of bitters’ while in Jamaica in The Man with the Golden Gun. The drink, made with one part gin and a dash of bitters, can be served with the addition of tonic for a pink gin and tonic, and also with just a hint of bitters by coating the inside of the glass and then tipping out the bitters before adding the gin. This drink is simple elegance with a Caribbean heritage. Here’s how to make it: 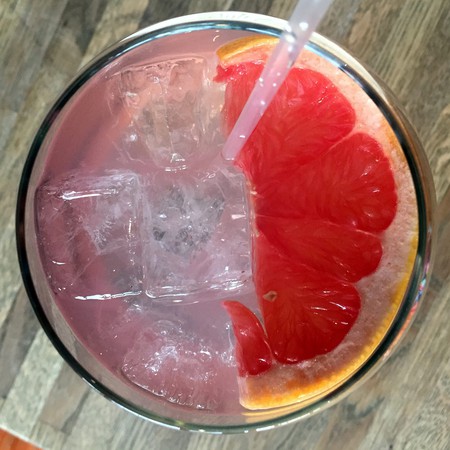 Sometimes it’s nice to just kick back with a comfortable favorite drink rather than mixing up an exotic blend. A favorite ‘every day’ drink across the Caribbean is rum and ting. Made with white overproof rum and ting — a sweet grapefruit flavored soda — this drink is served over ice and is available in every bar. Otherwise, a number islands produce very acceptable local beers such as Jamaica’s Redstripe; Cayman’s Cay Brew; Aruba’s award winning Balashi beer; and Haiti’s Prestige beer.