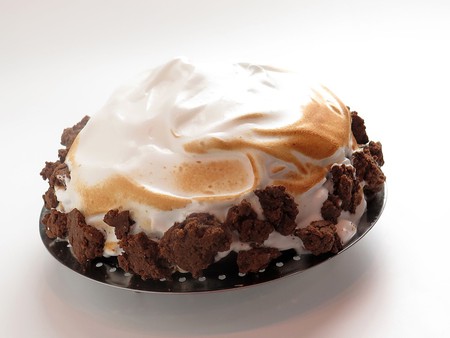 Pan de Batata or Dominican sweet potato cake is a dessert commonly served in the Dominican Republic during the holiday seasons. It is known for its very exotic and spicy taste—an aroma of cinnamon, cloves, and ginger. The main component of the recipe, sweet potato, has had economic importance to the country since its early colonization and continues to be of importance to this day. 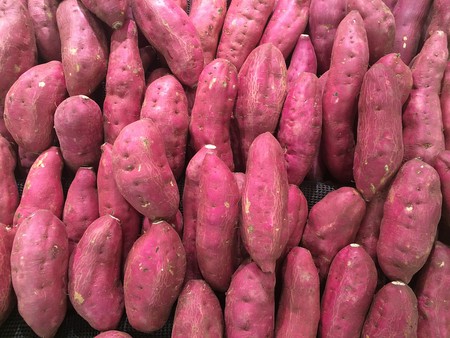 This high demand caused an abundance of sweet potatoes to be grown within the country, and over time people began to find ways to use it in their food recipes. One of the byproducts of this was sweet potato cake, which consists of the same ingredients as regular cake combined with sweet potatoes, cinnamon, cloves, and nutmeg. Since then it has become one of the most iconic Dominican dishes and is internationally recognized for its flavor. This dish is usually served during the holiday season such as Christmas or New Years or during special occasions such as weddings. Like other native dishes, there are different variations of the sweet potato cake at different regions within the Dominican Republic. For those interested in making the dish yourselves, you can find a recipe at the bottom of this article, but this is only one of the many possible ways of making this dish.