A Brief History of Dominican Sancocho, a 7-Meat Stew 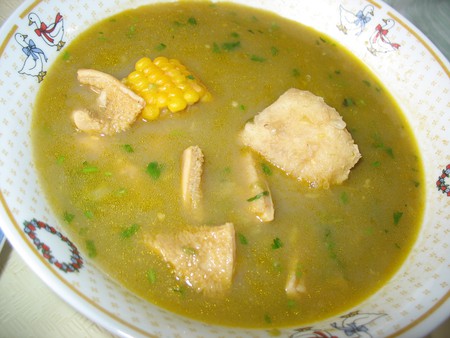 Though not exclusive to the Dominican Republic, sancocho, a meat stew/soup, is considered to be a national dish and served year round. Here is more information about the origins of the Dominican version of sancocho and how it came to be what it is today.

Said to have originated in the Spanish Canary Islands as a fish-stew soup, Canary Islanders who immigrated to Latin America brought sancocho to the island with them. As the recipe began to travel to different parts of Latin America such as Colombia and Ecuador, it eventually reached the Dominican Republic. 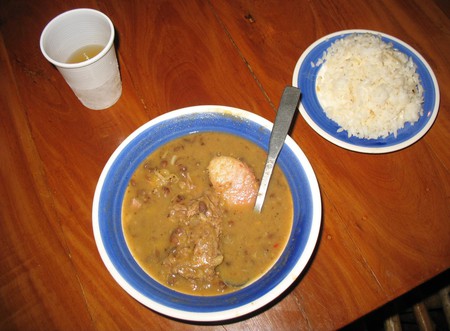 Within the Dominican Republic, several different versions of sancocho exist including seven meat stew. Seven meat stew consists of a mixture of seven different meats cooked together. The meats can vary, but some common examples include goat meat, beef, pork, and chickens parts including the bones. Mixed together with many different types of root vegetables, Dominicans serve sancocho with white rice and avocado. 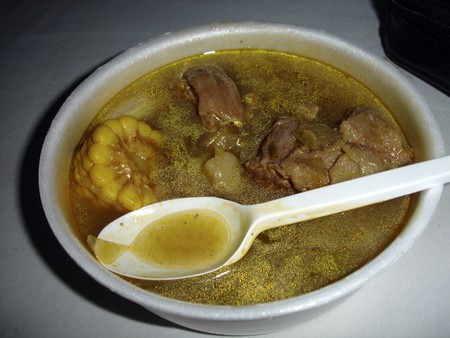 Mainly served at dinnertime or special occasions, the Dominicans’ version of sancocho remains a national favorite and has a lot of cultural significance. As the recipe can vary depending on the cooker’s region and origins, the dish can also reflect upbringing and unique cultural backgrounds.