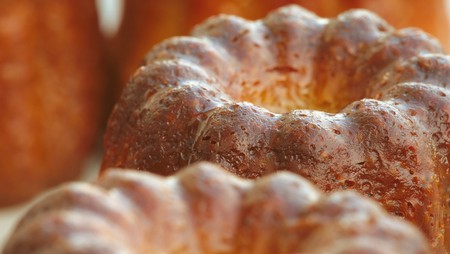 Bahamian history has a long-standing association with rum. Even today, most of the world’s rum is produced in the Caribbean and Latin America. On Nassau’s Paradise Island, tourists love visiting John Watling’s Distillery to see how this spirit is made, getting the opportunity to try sample of the in-house product. Rum isn’t just for drinking, though – it has been incorporated into a variety of different food recipes. One Bahamian favourite is rum cake. Here’s a brief history of how it came to be one of the region’s much-loved deserts. 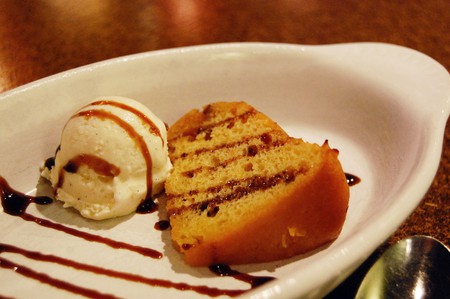 The creation of rum cake can undoubtedly be attributed the Bahamas’ bootlegging history. In 1919, the United States passed the 18th Amendment, prohibiting the consumption and brewing of alcohol. As the Bahamas is extremely close to Florida (approximately 182 miles away) this made it a an ideal port from which to smuggle spirits to the States, a practice commonly referred to as rum-running. This brought huge amounts of income to the country, as well as rum – so much so that the British Empire expanded Prince George Wharf to accommodate the increasing amount of alcohol passing through.

The creation of rum cake

The Bahamas’ rum supply eventually made its way into the hands of civilians, who gradually began to find other uses for it, incorporating it into their local recipes. One of these was rum cake, a type of dessert related to the fruit pudding recipes brought to the Caribbean by European colonists in the 18th century. As chefs had to worry about storing food in the warm and humid temperatures, sugar and alcohol began to play an important role in preserving food. Initially, rum was infused into traditional English figgy puddings (more commonly known as Christmas puddings) – thought to be the precursor to rum cake as we know it today. Rum cake is now a much loved holiday treat throughout the Caribbean, usually made and eaten during festive periods like Christmas or New Year’s. It also serves as a reminder of the sugar trade and the Caribbean’s colonial history.