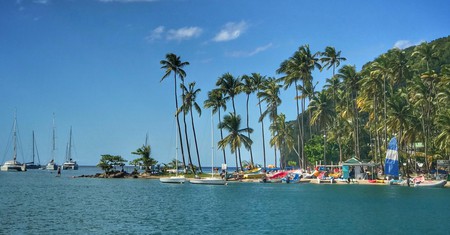 It’s no secret that the Caribbean has some of the most beautiful islands in the world. Many people will mention popular islands such as The Bahamas, Jamaica, The Dominican Republic and Puerto Rico, but there are others throughout the region that are just as beautiful and adventurous. Here are 10 underrated Caribbean islands that you need to visit.

There are many reasons why you should visit St. Lucia. The small island, located in the eastern Caribbean, is filled with natural attractions, historical sites, exotic wildlife and lush greenery, making it a wonderful place for both relaxation and adventure. The island is home to the Piton Mountains which cradles many of the beaches in St. Lucia providing spectacular scenery, especially at sunrise and sunset. 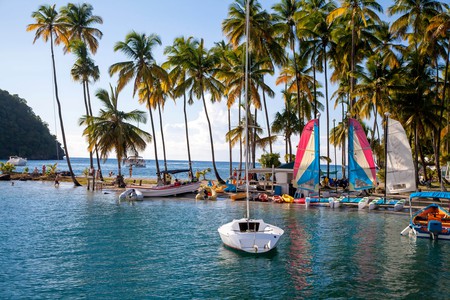 The British Virgin Islands (BVI), often knowns as simply the Virgin Islands, are a British Overseas Territory in the Caribbean, located to the east of Puerto Rico. The territory, similar to The Bahamas, comprises of four main islands and more than 50 smaller ones to form an archipelago. The BVI is known for its flawless reef-lined beaches and the waters ports that are popular on the island, particularly yachting. 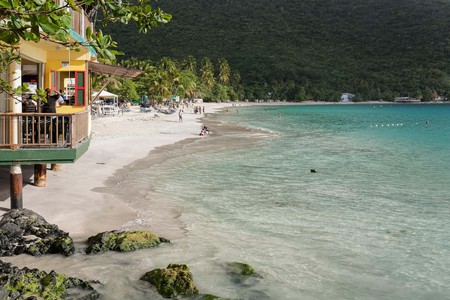 Turks and Caicos is an archipelago of 40 low-lying coral islands, located south of The Bahamas. Turks and Caicos is particularly known for its miles of uncrowded white sandy beaches and vibrant coral reef. The popular gateway island of Providenciales, called “Provo” by locals, is the hub of culture and commercial activity on the island. Providenciales is home to many luxury resorts, shops and the best restaurants on Turks and Caicos. Popular sites for adventure include a massive underwater wall off Grand Turk island and a 14-mile barrier reef in Providenciales. 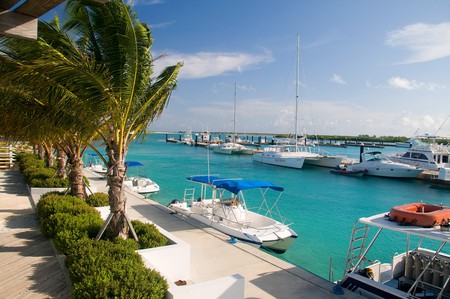 Saba, a Caribbean island in the Lesser Antilles chain, is truly one of the hidden gems of the Caribbean. The island is called “The Unspoiled Queen” due to the protection of its unique ecosystem and purity. The five-square-mile island is one of the few territories in the Caribbean that have not been touched by fast-food restaurants and cruise ship lines. Saba has an impressive marine park, the Saba Marine Park, which is home to coral formations, dolphins, sharks and sea turtles. There are also underwater mountains that were created by volcanic activity on the island. If you want an untainted, authentic Caribbean experience, then Saba is your next destination. 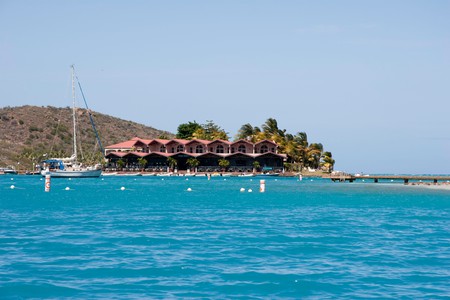 The island of Sint Maarten, also called Saint Martin, is like no other in the Caribbean. The island split between the French collectivity of Saint-Martin and the Dutch territory of Sint Maarten, with the dominant languages being English, French and Dutch. The island, located, in the northeast Caribbean, is the perfect mixture of European sophistication and culture with raw island passion and adventure. Each side of the island has its own unique flavour; the Dutch known for parties, concerts and festivals while the French side is all about fashion, art and food. 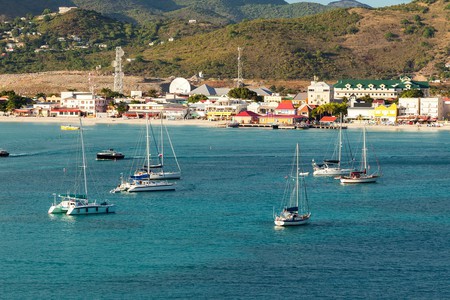 If you’re looking for fantastic beaches, luxury resorts, exhilarating nightlife and culture, Barbados is a must-visit. The capital of the island Bridgetown also has a number of historical sites with the most popular being the Mount Gay Rum Distillery, which produces the world’s oldest brand of rum. Barbados’ turquoise waters have also been known to produce waves and tides that have captured the hearts of surfers around the world. 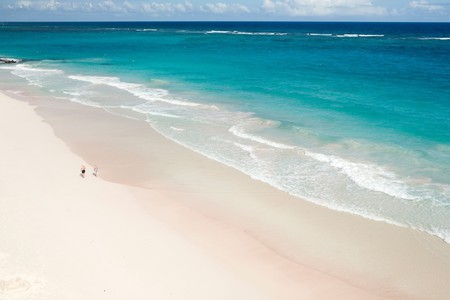 Nicaragua is the largest country in Central America, with its coastlines along the Caribbean Sea. There’s really no reason not to visit this country! It offers scenic volcanic landscapes, colonial architecture, sensational beaches and forests that are simply breathtaking. Many of the beaches on the island are surrounded by volcanic hills and mountains made for hiking and camping. Nicaragua also has many historical sites throughout the country that showcase its rich history. 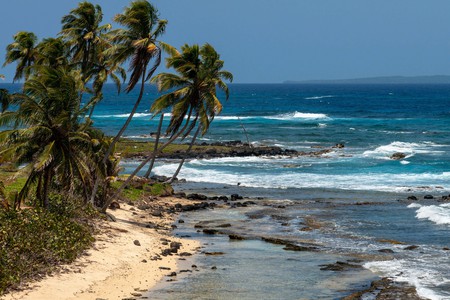 Aruba is a tiny Dutch Caribbean island, known as part of the “ABC islands” in the region. The quintessential Caribbean island features glorious white-sand beaches and many all-inclusive, luxury resorts. One of the main things that draw visitors to the island is the capital town, Oranjestad, which is filled with pastel facades, landmarks, and shops that make you think you’re in a European country. In true Caribbean fashion, the outskirts of the capital town are lined with miles of beautiful beaches and cosy villas. 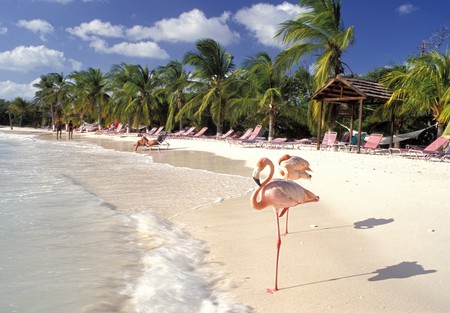 Antigua, also known as Waladli by locals, is one of the Leeward Islands in the Caribbean region. The small island is known for its coral reefs, 365 sandy beaches and exceptional food and drink. Antigua experiences windy weather at different times during the year which is perfect for when they celebrate Sailing Week on the island. Snorkellers and divers also fly to the island to experience its magnificent coral reefs. 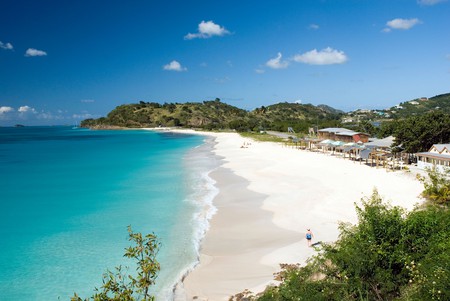 The Cayman Islands, located in the western Caribbean sea, is a British Overseas Territory, comprising of three small islands. Grand Cayman, the largest island of the three, is known for its luxury beach resorts, shopping villages and the many sites made popular for water sports. Cayman Brac is a popular launch point for deep-sea fishing excursions, while Little Cayman, the smallest island, is home to diverse wildlife, from endangered iguanas to seabirds such as the red-footed booby. The three beautiful islands of Cayman, when combined, gives you a wholesome and authentic Caribbean experience. 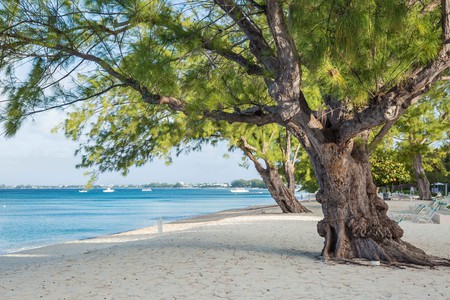