Would You Ever Follow This Vietnamese Egg Coffee Trend? 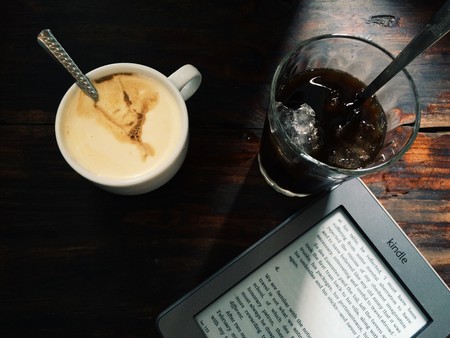 For Vietnamese people, the most chilled-out idea of a good time is to while the afternoon away sitting on a low-slung chair, nursing a cup of coffee, and shooting the breeze with friends in a café. If 20 years ago, you couldn’t walk into a coffee shop in Vietnam without tripping over den da (an iced black coffee) or nau da (an iced black coffee with condensed milk), now vast newly-opened cafés have chosen to make Vietnamese egg coffee a stand-out crowd pleaser on the menu instead.

While you now can buy the Vietnam coffee filter back home to make the drink on your own, the recipe for egg coffee still stays a mystery. The high temperature of 37 degrees in summer doesn’t seem to stop Cafe Giang being packed with both tourists and locals. They all go there to have a cup of hot egg coffee in an open-air space where the air conditions and fans fail to cool down the heat. “It is amazingly good,” said Craig Mauger, Australian businessman and owner of Bootlegger Coffee after taking a sip. “This is what I want to learn from and bring back to my coffee truck in Australia,” he stressed. 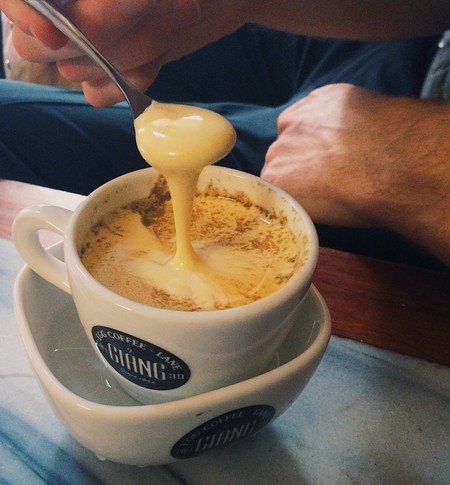 Egg coffee is certainly not a new breakout star. Such old-timey shops as Cafe Dinh in Hanoi are famed for its egg coffee, which exploded in popularity in the 1980s. But a taste of egg coffee doesn’t just play on nostalgia. Take a look around Old Quarter, especially on the coffee street of Nguyen Huu Huan to see how egg coffee has become a trend recently, making inroads into the most recommended list on menus. While the baristas at most coffee shops may be more than willing to show you how to make Vietnamese filter coffee, a certain fee can be charged for egg coffee lessons (if they ever agree on the offer).

Not to be confused with a latte or tiramisu coffee, egg coffee does exactly what it says on the tin. The egg is whisked until it forms a light, creamy and sweet froth which later is poured atop the rich and bitter Vietnamese coffee. The birth of egg coffee was a blessing in disguise. Nguyen Van Giang, founder of Cafe Giang and the then barista of the five-star hotel, Sofitel Legend Metropole Hanoi, once decided to use whisked egg as a substitute for the scarcity of milk while making coffee. “Egg coffee represents the balance of yin and yang—the sweet of egg yolk and the bitter of coffee,” said the owner of Drew Coffee, a new entrant to the specialty coffee scene in Vietnam. The key to success is how to eliminate or minimize the eggy flavors. 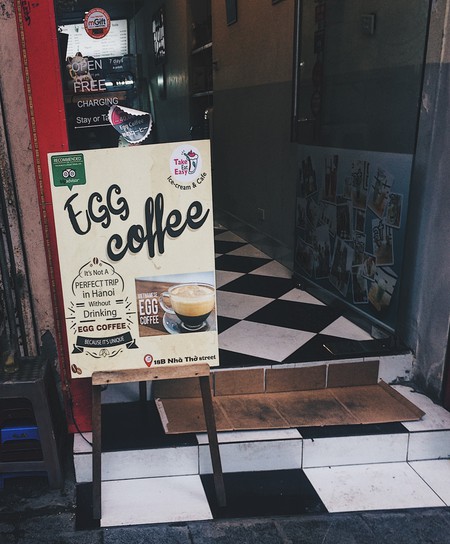 The emergence of egg coffee in Vietnam | © Culture Trip/Dung Phan

Not everyone is convinced, of course. There are those who think egg coffee damages the pure flavor of coffee. By the sound of it, however, this is only the beginning of the coffee variations. At least at Cafe Giang you can opt for coffee with rum or beer. Cafe Duy Tri (No. 43A Yen Phu) also brings about its ca phe sua chua (yogurt coffee) while Cong Caphe sets off a new trend with its ca phe cot dua (coffee with coconut milk). In the meantime, have you tried the egg coffee, and are you sold?