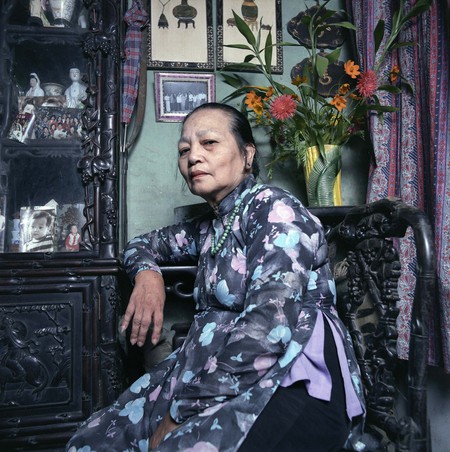 William E. Crawford arrived in Vietnam in 1985 as one of the first Western photographers to travel inside post-war Hanoi. He began documenting the transformation of the country’s capital city and would spend three decades capturing the city’s rapid modernisation. Through his powerful photographs of specific neighbourhoods and families, he shows the changes of this beautiful city and its people, as they worked hard to forget the years of turmoil and embrace economic liberalisation.

Culture Trip spoke to Crawford about his recently published work Hanoi Streets 1985-2015: In the Years of Forgetting to learn more about his inspiration to document Hanoi’s evolution. 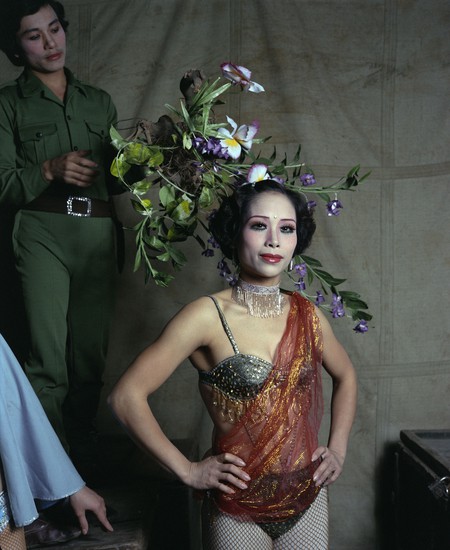 How did you become interested in and ultimately pursue a career in photography?

I am from the South Side of Chicago. I became interested in photography as a young man. My father and grandfather were both enthusiastic amateur photographers. I studied photography both as an undergraduate and graduate student at Yale, and upon receiving my MFA began writing The Keepers of Light, a History and Working Guide to Early Photographic Processes. 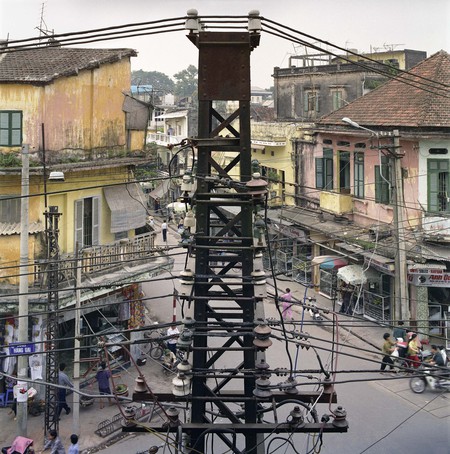 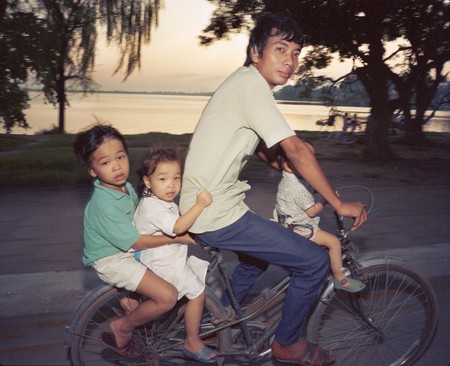 In 1985, a personal friend contemplated a run for Congress and had the opportunity to travel to Vietnam with a television crew for a local station. I was invited to come along as the still photographer. I made important friendships with my Vietnamese guides on that trip and was encouraged to return. 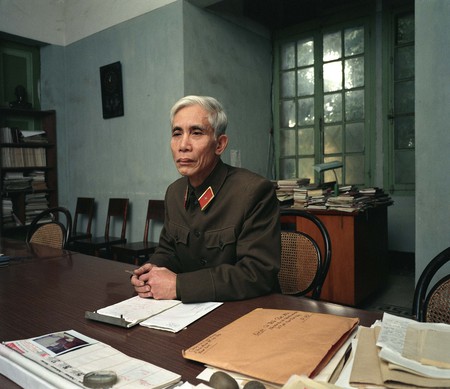 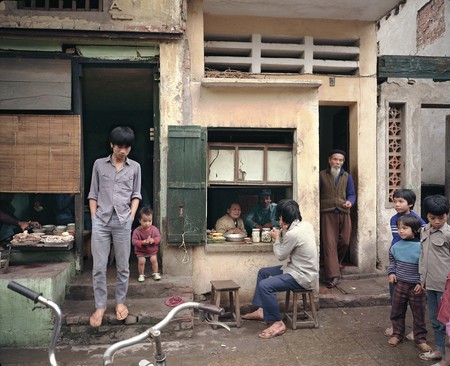 What inspired you to document the modernisation of Hanoi over the past three decades?

Modernisation was going on all around me. It was impossible to ignore. Revisiting people and places is part of a long tradition in documentary photography, but no one else was doing this type of work in Vietnam when I began. I continued to assess my material and realised how profound the changes became with each subsequent visit. The early photographs became the only record of a vanishing Hanoi. 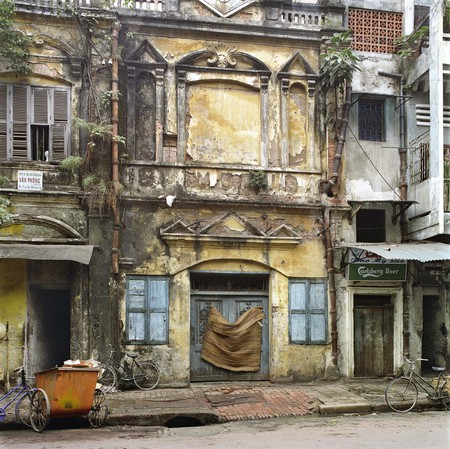 What changes did you first notice in post-war Hanoi after the “Doi Moi” economic liberalisation policies came into effect?

The effect of motorbikes and increased traffic in the City was the most visible change. There was a resurgence of family-owned businesses. 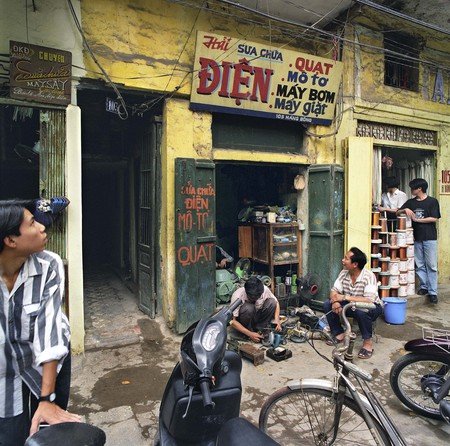 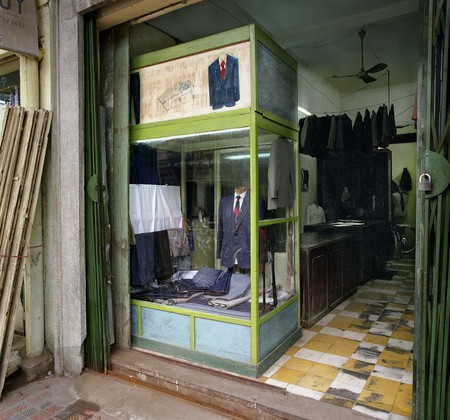 What was it like to revisit locations and individuals you photographed regularly over the years?

It was revealing to see the changes. I wasn’t surprised to see families I had photographed remain in the same place. Families were returning to a more traditional culture: how they handled money, their interactions with the Communist Party, what they could and could not do. Religious practices became more evident. Oddly enough, as a foreigner, I felt nostalgic for the charms of the old city. 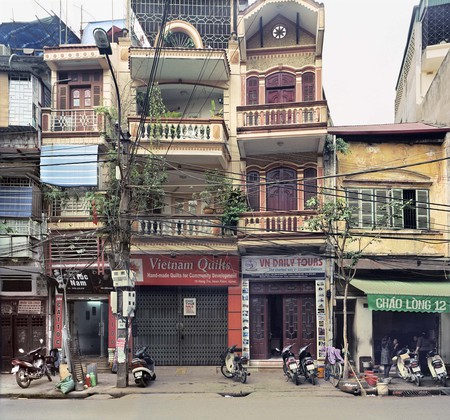 How were you influenced by Vietnamese culture? Was it difficult to be in Hanoi so soon after the war ended?

I was more aware of how complicated the war had been, especially in the North, than I had been as a college undergraduate in the 1960’s. It was physically difficult to be there at first. Food and lodging were problematic. Rats were in the dining room of the hotel for foreigners. The waitresses were rumoured to be spies for the police. The power grid was often down, and in hot, muggy weather the Russian air conditioners made more noise than cold air. Water had to be boiled for safe consumption. Food was over-salted. There were ants in the rice. 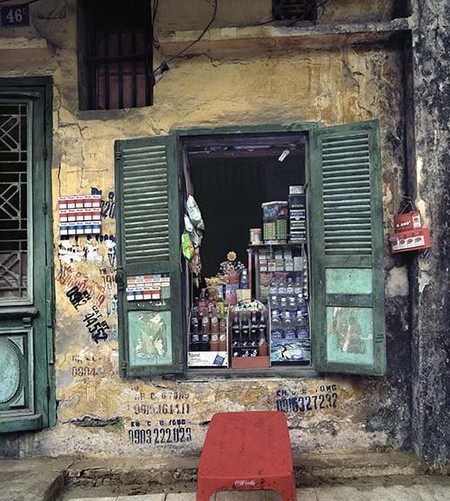 What do you hope readers will take away from Hanoi Streets 1985-2015, In the Years of Forgetting?

The importance of documenting your environment. Today, the Vietnamese are becoming nostalgic for the past. They enjoy the pictures and the people remembered who I was each time I returned. They were eager to see the images from previous trips I brought with me.

Finally, what does the book’s title mean to you?

The Vietnamese were eager to forget the war-torn past. 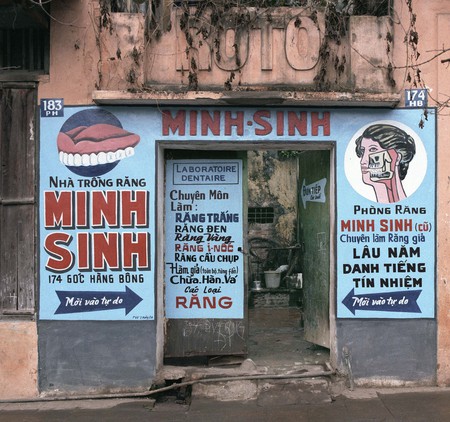 In his final essay in the book, Crawford writes: “The look in Hanoi, from colonial days until now, is one of freewheeling juxtaposition, the result of placing Eastern and Western styles right next to one another and letting them, in a visual sense, duke it out. It’s the artless combination of styles and references that makes Hanoi so visually entertaining. Restraint is boring.”

His evocative photographs capture the juxtaposition he speaks of as well as the essence of a city struggling to leave the past behind. Hanoi Streets 1985-2015: In the Years of Forgetting is a powerful archive of Hanoi’s evolution.