Vietnam's Wealth Growth Is The Fastest On Earth 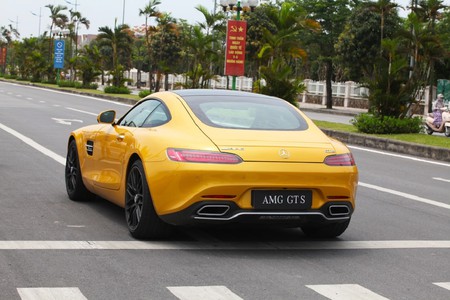 Vietnam is currently in the midst of its own rags to riches story. Vietnam’s wealth grew by 210% between 2000 and 2017, due in large part to 210 super rich people who control 12% of the nation’s wealth. And the economy shows no signs of slowing.

A new Lamborghini crawling through traffic alongside transport trucks and millions of motorbikes is an increasingly common sight in Vietnam these days, and the contrast is as poignant as it is symbolic. By 2026, it’s estimated that the number of millionaires in Vietnam will grow from 14,300 to 38,600 – the fastest rate of growth in the world, ahead of India and China. There is a palpable sense of new wealth in Vietnam these days.

Anyone can see the remarkable rate of transformation in this country. The last three decades have brought about an era of prosperity that has reduced the level of poverty from nearly 60% in the early 1990s to 9.2% in 2017. Without a doubt, business has been good in Vietnam. Sectors such as manufacturing and financial services are making many people incredibly wealthy, and even global luxury brands have noticed. 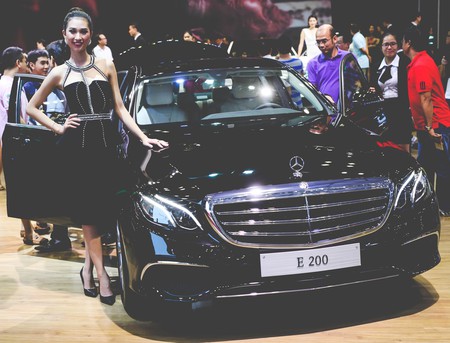 A familiar story in Vietnam is the person who leaves their small town to find work in one of the urban areas, hoping to join the upwardly mobile middle class. The disparity between the ultra wealthy and the poor – both rural and urban – will continue to be an area of difficulty for the Vietnamese government, as their overall philosophy is one of market-based socialist economy.

One of the main advantages they still have is a cohesive national identity. There is a prevailing belief that the success of any Vietnamese person in the global marketplace is a common good for the entire country – the more millionaires and billionaires, the better. 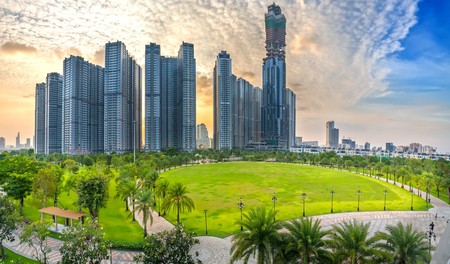 One of many massive real estate projects in Vietnam | © Thoai/Shutterstock

It will be interesting to see how the government manages the image of Vietnam’s new wealth. For now, people just aren’t that concerned about what it means to see a Ferrari parked next to an old man pushing a rusted cart piled high with trash, because they’re busy working, studying and hustling to be among the new ultra wealthy in the very near future. There’s a lot of money to be made in Vietnam, and everyone knows it.