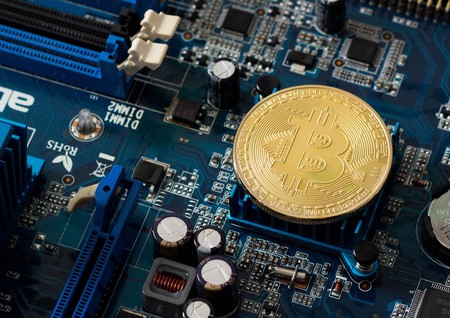 Cryptocurrencies are illegal in Vietnam, both as an investment and as a legal tender, but many are calling on the government to build a regulatory framework that allows for these new digital assets and currencies. Here’s a look at the pushback against decentralized cryptocurrencies from those tasked with managing Vietnam’s economy.

Calls for a legal framework

Though Bitcoin has been around for years, it wasn’t until mid-2017 that the wider public took notice. Everyone wanted in on the easy money, and new investors poured their savings into these volatile new cryptocurrencies. Vietnamese authorities called for a new legal frame to regulate these new assets, but for a while, it was truly the wild west when it came to laws surrounding virtual currencies. Investors were making millions, but the first sign of major trouble for the Vietnamese government came when it went looking for taxes. 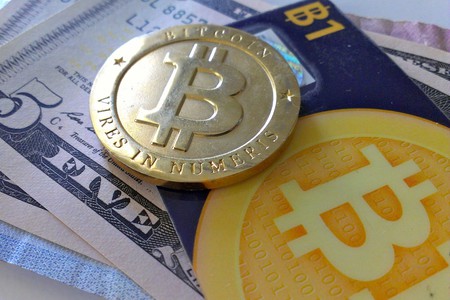 In September 2017, Vietnamese authorities were dealt a serious blow when the courts ruled that a bitcoin wasn’t legally a taxable asset. From this ruling, the government reaffirmed the need for a legal framework to regulate this new type of asset. Crypto enthusiasts were pleasantly surprised by the general sentiment, because the government wasn’t calling for an outright ban. It seemed that the government was willing to allow cryptocurrencies, provided their legitimate concerns regarding money laundering and fraud were properly addressed. But that enthusiasm was short-lived.

On October 30, 2017 the State Bank of Vietnam (SBV) issued a decree that effectively banned cryptocurrencies. Virtual currencies were not to be accepted as payment in Vietnam, and anyone found in violation could face severe fines. Since then, numerous government departments and ministries have backed up the SBV, all in agreement: no cryptocurrencies in Vietnam. For many Vietnamese investors, the move came as a complete shock. 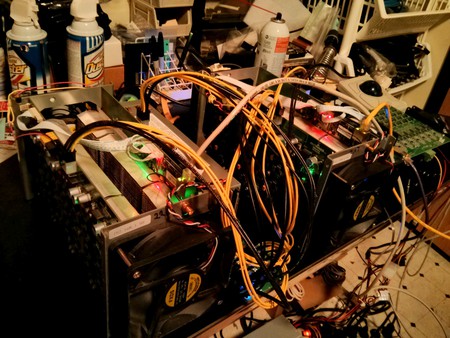 Since then, the government has continued to reaffirm their stance on cryptocurrencies, with the prime minister even calling for authorities to tighten their “management of activities related to bitcoin and other cryptocurrency.” From the government’s viewpoint, the unregulated cryptocurrency markets are a threat to social order because people, companies and criminal enterprises are using them to evade the law. Several companies effectively ran Ponzi schemes and took millions of dollars from investors in exchange for returns from Initial Coin Offerings, which it then couldn’t pay once the markets crashed in early 2018. Essentially, the Vietnamese government wants to have a regulatory framework in place before it considers how it will manage digital assets. Through this risk-averse approach, they run the risk of being left behind by other countries, such as Singapore, where financial technology companies are free to innovate and develop this new economy.

Decentralized currencies in a managed economy

Though many are hopeful that the government will change its stance on cryptocurrencies, the bureaucracies that manage the economy are still highly centralized. The decentralized nature of cryptocurrencies are antithetical to the economic structure in Vietnam, and for that reason, it’s unlikely that they’ll cede any control. For now, it looks like the future of money will have to wait in Vietnam.