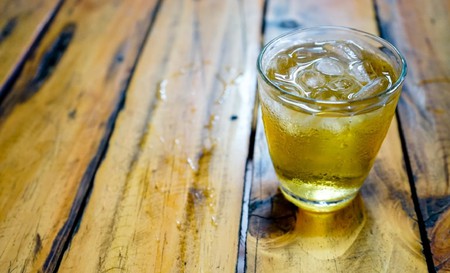 After a while you barely even notice it’s there. It’s the jug of golden water and flecks of leaves that adds background enjoyment for just about every meal in Vietnam. Trà đá is as innocuous as it is refreshing, and here’s why it deserves more love.

Vietnamese iced coffee is flashier and packs a stronger caffeine punch, but trà đá is just as much a part of daily life here. For starters, trà đá isn’t your normal iced tea. When Westerners think of iced tea, they imagine blistering hot summer afternoons and a cool, sweet drink — one that’s thick with sugar. Iced tea in Vietnam, however, is more diluted and bitter, but not in a bad way. Just because trà đá doesn’t give us cravings like coffee or sugarcane juice (nước mía) doesn’t mean it’s not the perfect Vietnamese drink. 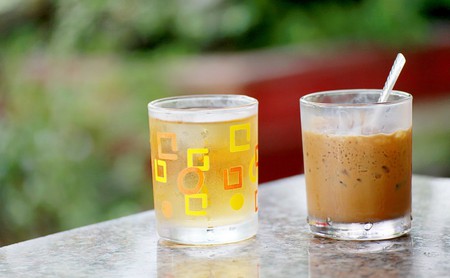 From conception to reception

Back before modern water treatment plants, it was always a good idea boil your water before drinking it. And since tea was readily available, why not add a bit and make that well water a bit tastier? When refrigerators proliferated in the latter half of the 20th century and giant blocks of ice began selling for cheap, Trà đá became the frugal drink of choice in southern Vietnam. It was especially popular in Saigon, where the temperatures rarely dip below 20°C (68°F). Many people in the north still prefer their warm tea, but it’s undeniable how nice a glass of trà đá is during those miserably hot dry season months. 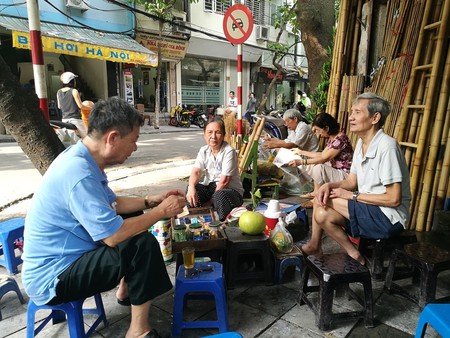 A lot of restaurants and cafes serve trà đá free of charge, but if you do need to pay, it’s rarely more than 5,000vnd ($0.22 USD). Even as more and more students switch to bubble milk tea, trà đá will never go out of style, because it’s usually the cheapest drink on the menu. 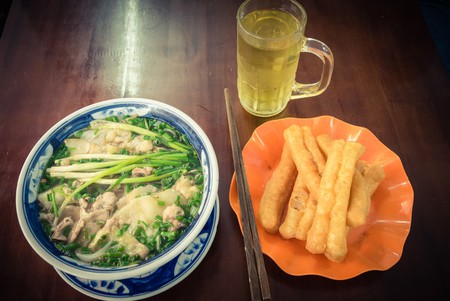 And it doesn’t need a label to tell you either. The oceans don’t need any more plastic bottles. We’ve already created new plastic islands in the Pacific. Every glass of trà đá has the potential to save the world from another unnecessary bottle of water. That’s a super power if you ask us.

You need to hydrate

We know you’re sleepy and need that coffee to get through another couple of hours at work. We also know you had to have those lunchtime beers. That’s team building, right? But all these stimulants and depressants aren’t easy on your body. That’s why you need trà đá. It’s the little cup of relief sitting in a puddle of condensation, waiting for you to make a healthy choice. It’s there to keep you hydrated — always ready to step in and be the hero. 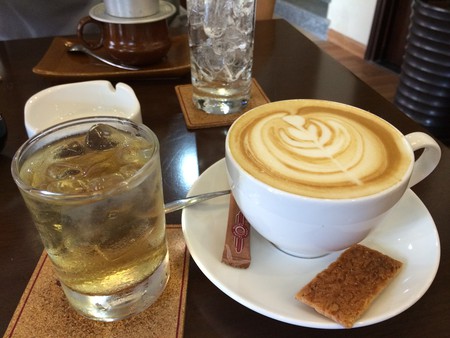