Top Things To See and Do in Hanoi, Vietnam 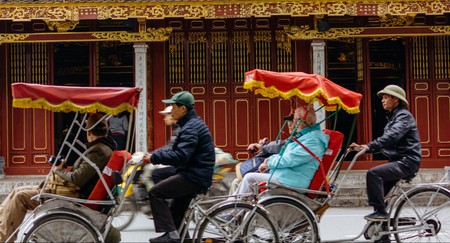 Hanoi has plenty of things to do—a lot of it involves just wandering around, getting lost, trying local Vietnamese food and drinking egg coffee. But there are some beautiful historically significant spots to add to your itinerary, and of course, shopping! Here is what we like to do when we are in the city.

Stroll around the Old Quarter

You probably would have ended up in the Old Quarter even if you hadn’t read about it before visiting Hanoi. The Old Quarter, also known as Hoan Kiem District, is the city’s business hub and main tourist destination. You will find many places of religious importance, colonial structures, restaurants, cafes, bars, malls and boutique shops scattered around the sixteen streets that make up the Old Quarter. These streets also split off into numerous alleyways so there are plenty of nooks and crannies for you to explore. What is also cool is that the streets are named after the goods and services being sold there, so it makes for a fun guessing game as you wander around. Exploring is best done on foot, and during the early hours of the day when the city is just waking up from its night’s slumber. The Old Quarter is also good for its nightlife. 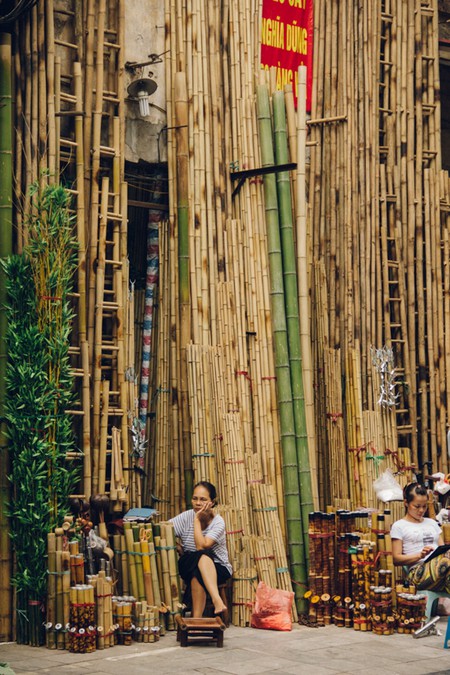 Check out at Hanoi’s lakes

Hoan Kiem Lake is right by the Old Quarter and is fun for a little stroll. You will get to see all kinds of people here—the young and fit on a jog, old couples taking a leisurely stroll, middle aged locals doing Tai Chi, teenage couples on dates, curious tourists and of course, other people-watchers like you! After a short walk on the pedestrian path around the lake, you can head inward and explore Ngoc Son Pagoda, which is set in the middle of the lake and connected by a beautiful red bridge. The pagoda was constructed to commemorate the legend of a Vietnamese emperor who defeated the Chinese Ming Dynasty with a sword which he then threw into the lake. 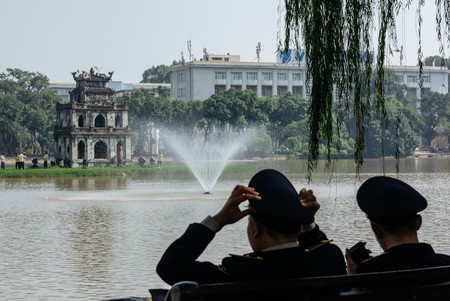 Ho Tay (West Lake) is a great alternative. This is the biggest freshwater lake in Hanoi and is surrounded by upmarket suburbs, including the predominantly Tay Ho district. You will find many restaurants and bars in this area. If you’re looking to book a luxury hotel for your stay, this is the area you should choose.

There are many places of interest to visit in Hanoi. A thorough itinerary of the city should include The Imperial Citadel, Hoa Lo Prison, St. Joseph’s Cathedral, One Pillar Pagoda, Ho Chi Minh Mausoleum and Museum, and the Temple of Literature. Each of these places are worth visiting for their own reasons and you can spread them out over a period of two days. They have all played an important role in the development of Vietnam and have interesting stories behind them, well worth investigating. 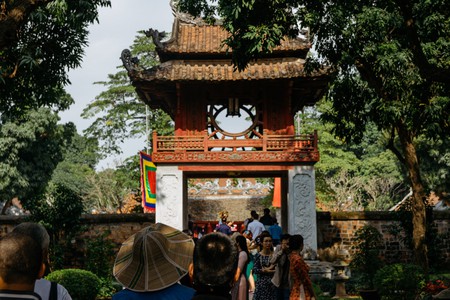 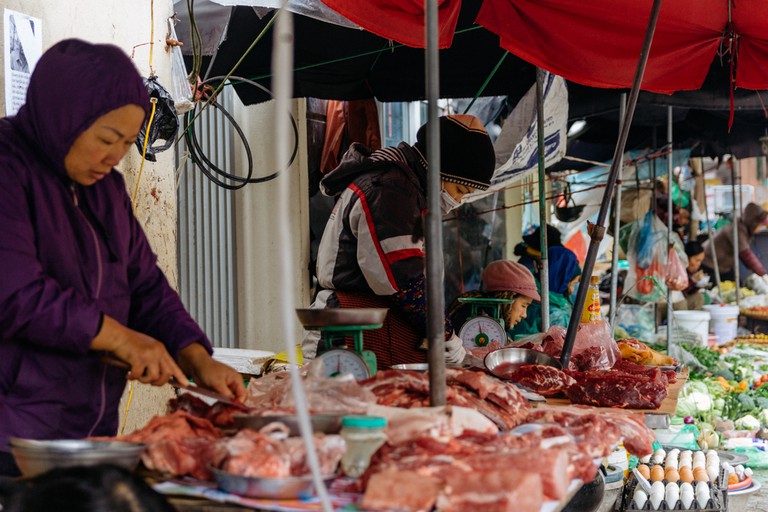 Sina Abasnejad | © Culture Trip
Vietnamese markets are certainly a fun experience. While Ben Thanh Market in Ho Chi Minh City is the most iconic of all, Dong Xuan Market gives it a good run for its money. This four storey establishment is found on the northern edge of the Old Quarter and has everything you could possibly want. Clothes, electrical appliances, household appliances, home décor, fresh food, dried food and of course, a whole lot of little trinkets that make great souvenirs. You will definitely want to pack your bag to the brim with colorful gifts purchased here to take back to your loved ones waiting for you at home.
Open In Google Maps
Hà Nội, Vietnam
Give us feedback

You can not visit Hanoi and not eat Pho. Hanoi is the birthplace of the national dish of Vietnam, and there are literally countless places serving this dish that fall on a spectrum between upscale fine dining venues and small carts off the side of the road with a few stools out front. Head over to our favorite pho joint in town, Pho Gia Truyen. They have a secret recipe that has been passed down for decades that makes the perfect bowl of pho. 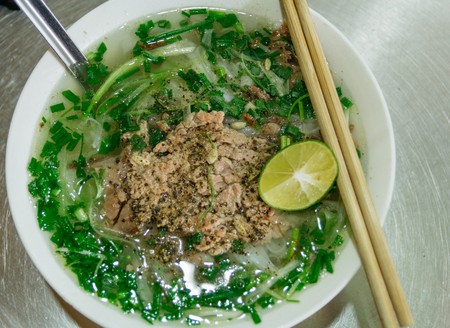 Bun Cha is another dish that originated in Hanoi but it wasn’t popular until Anthony Bourdain invited President Obama to try this heavenly dish during his presidential visit to Vietnam. You can try it in the same restaurant he went to—Bun Cha Huong Lien, but do not expect to find a seat for a good few minutes, all thanks to its new found popularity.

This is not to be missed as it plays a significant part in the Vietnamese heritage and culture. The Thang Long water puppet show is extremely popular even with locals, so tickets sell out fast. You will have to book several days in advance, or do it as soon as you get to Hanoi.

In the one-hour show, puppets dance across the water enacting tales of Vietnamese history and mythology. There are seventeen short skits, accompanied by traditional music.

The famous Hanoi train street is a beautiful narrow residential street where trains pass by a couple of times a day, mere feet away from people’s every day lives. It’s a surreal sight. You will see the residents setting up their lunch tables and dining on the tracks, kids play with their pets, the men drinking beer, and then as if there is some imaginary signal, everyone packs up what they are doing and moves to the side in perfect unison. And then what do you know, you hear the train horn and after the train passes by, everything resumes as if there was no interruption. You can catch the train pass by twice, at 3:30 p.m. and at 7:30 p.m. 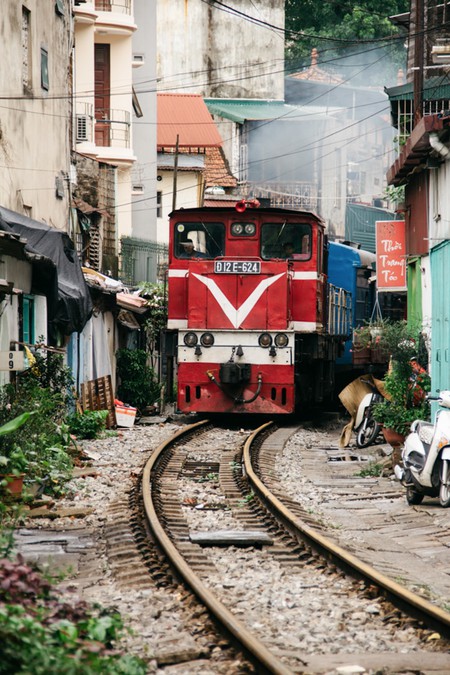