The Story Behind Hanoi's Rat Massacre of 1902 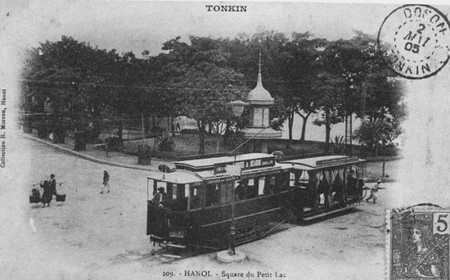 When thinking of the French legacy in Hanoi, often the first thing that comes to mind is the colonial buildings and modern infrastructure. Little have we heard of flushing toilets, but these were actually among the things that the French took most pride in. Toilets were considered a symbol of cleanliness and ‘civilisation’. However, toilets are implicated in a lesser-known story from Hanoi’s history… the rat massacre of 1902.

In 1897, the Governor-General of Indochina, Paul Doumer, arrived in Vietnam. His plan was to transform Hanoi into a city of order, urbanism, and renovation, things that were considered ‘civilised’ in France. The first step was to eliminate filth, including introducing a sewer system to Hanoi. Doumer decided to construct a “more elaborate and complex” system for the French community in Hanoi, while the sewers for the Vietnamese “were hardly more than a drainage system,” according to historian Michael G. Vann. 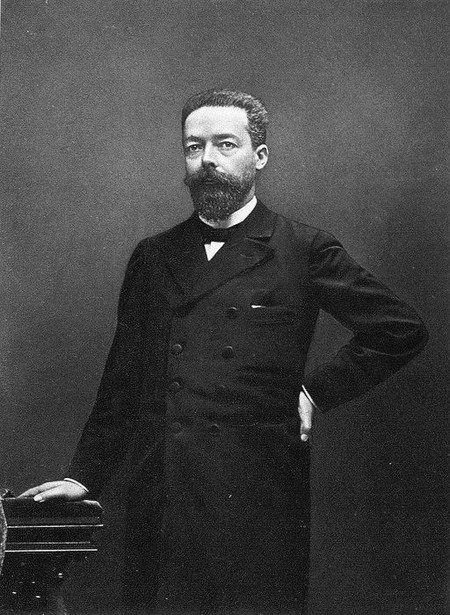 The sewers were considered a success until problems arose. The 14-kilometre underground network designed for modern flushing toilets in colonial houses became a haven for rodents to breed in. This was a major concern for the French, not only because of hygiene issues but also because of the link between rats and the bubonic plague.

The French administration recruited a team of Vietnamese labourers as rat hunters. The number of rats they killed increased every day: on one day in June they killed up to 20,114 rats! Unfortunately, rats continued to out-populate the hunters. The colonial administration then came up with a citywide rat bounty programme: one cent per rat tail (they didn’t want to be bothered with the task of rat corpse disposal). They thought that would be a good plan to encourage the “capitalist development and the entrepreneurial spirit in Vietnam”. However, the plan backfired. 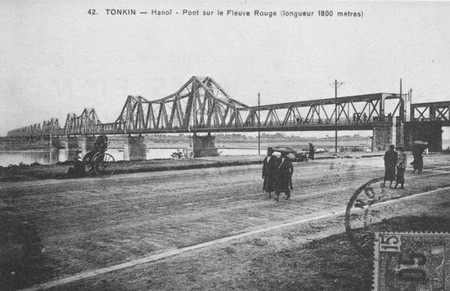 Initially, a lot of tails were handed in, which supposedly reflected a lot of rat deaths. However, the French government soon discovered that Vietnamese vigilantes only cut off the tails and let the still-living rats go, so they could continue to breed and generate profits! They even tried to raise rats for the bounty, by smuggling rats into the city and also through rat farming.

The French government quickly abolished the programme. In 1906, the city recorded an outbreak of the bubonic plague, and at least 263 people died, most of whom were Vietnamese.

Doumer eventually returned to France, and was widely known for his remarkable infrastructure achievements and taxation programmes, and later became president in 1931. The story of the rat massacre, however, was rarely mentioned again.