The Most Impressive Buildings in Ho Chi Minh City 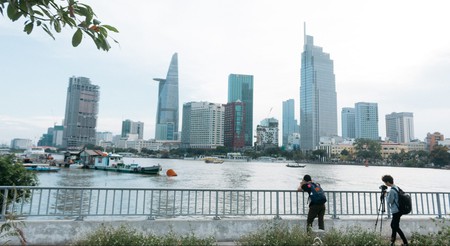 Here is a tale of two cities: a modern metropolis with the most skyscrapers in Vietnam and a densely-populated city with many stories hidden in French colonial buildings. The list below reveals an appealing mix of architectural styles that Ho Chi Minh City presents through decades of development.

From the outside, Bitexco Tower, the tallest building in HCMC is impressive enough. The 68-storey, 262-meter skyscraper is reportedly reminiscent of the lotus flower which Vietnamese people normally refer to as the floral emblem, while if you focus on the helipad, the building resembles a CD rack. The tower offers an awe-inspiring 360-degree view of the city and many dining options where visitors can skip the Skydeck on the 49th observation floor and go straight to Eon Heli Bar on the 52nd floor for a late afternoon or night drink. It’s definitely worth a visit to get a sense of the city’s geography and dense population. 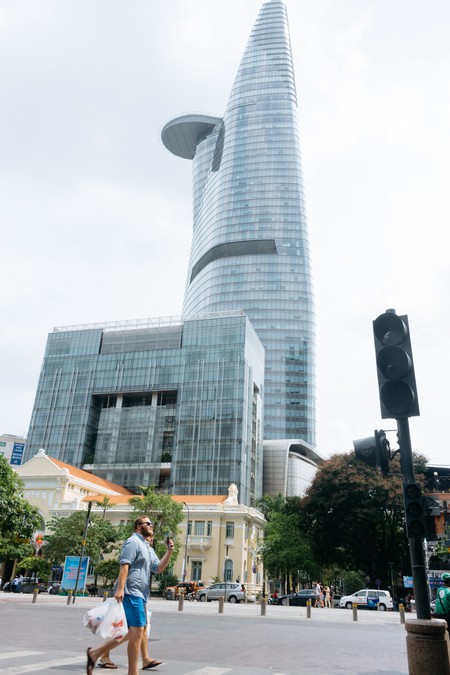 There’s no way to miss Saigon Central Post Office, one of the HCMC’s striking landmarks during the French colonial period. According to Tim Doling, an English researcher on the history and architecture of Saigon since 1990, the building was designed by French architect Marie-Alfred Foulhoux, but many sources “erroneously credit the building to Gustave Eiffel”. The post office’s expansive hall boasts the spectacular tiled floor, wrought iron beams, and columns as well as fascinating historical maps on the walls. More than 120 years since its inaugurations, Saigon Central Post Office is functional. You can send and receive mail, buy stamps and postcards or make international phone calls. 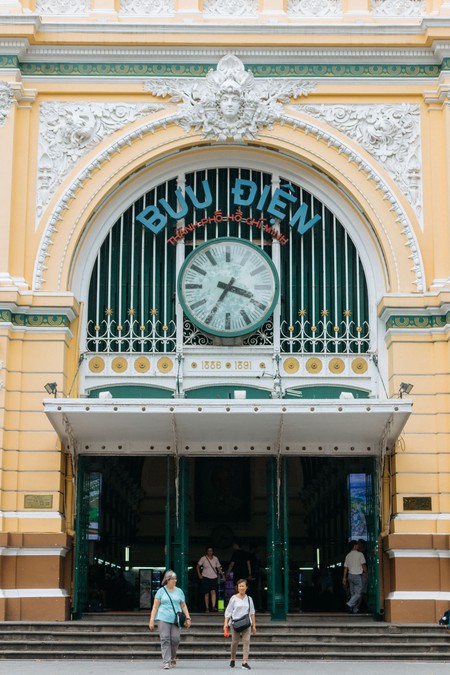 You do not have to be into art to fall in love with this grand yellow-and-white building. The setting is a fine example of the colonial architecture, featuring an elegant ancient elevator and beautiful tile work. The building was owned by Hui Bon Hoa, a Chinese-born businessman who was known as one of the richest men, and used as the family residence and business office. Its design, therefore, has a mix of Chinese and French styles. There have been rumours the building was haunted by the ghost of Hoa’s daughter to the former residence.

42 Nguyen Hue is a prominent example of a cafe-apartment, yet faces demolition and redevelopment. It was home to many high-ranking government officials before 1975 and also served as a residence of US advisors and naval officers. Today the nine-storey building is filled with different stores including coffee shops, co-working offices and clothes shops. 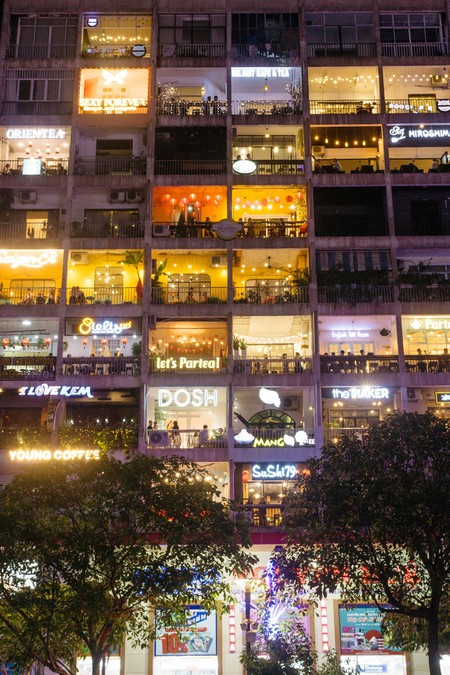 Gia Long Palace, now officially Ho Chi Minh Museum is another design of French architect Marie-Alfred Foulhoux during the French colonisation. The building itself offers an interesting insight into many political events that shaped the history of the city. It was first owned by the French and then passed to the Japanese Imperial Army, and later handed back over to the French, the State of Vietnam, the Republic of Vietnam and finally to the Socialist Republic of Vietnam. In 1962, the President of the Republic of Vietnam, Ngo Dinh Diem constructed a deep underground tunnel system under the building to the other part of the city as an escape route in the event of a coup.

Notre Dame Cathedral, or Saigon Notre-Dame Basilica, designed by French architect Jules Bourard from 1877 to 1880 embodied the architectural sentiments of the period. It features the Romanesque style in its red-brick facade and granite base with Gothic style inside. The church was based on the model of Notre Dame de Paris and materials were imported from France – for example, the bricks came from Marseille. 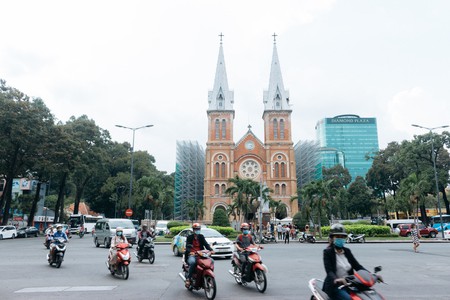 Like 42 Nguyen Hue, 14 Ton That Dam is not a particular address but the name for a compact cluster of many different rundown apartments – the antithesis of planned, efficient architecture. Each comes with their own theme, ranging from a retro-styled cafe, a tattoo studio, a boutique fashion store and a hairdresser.