The History of Vietnam's Hmong Community 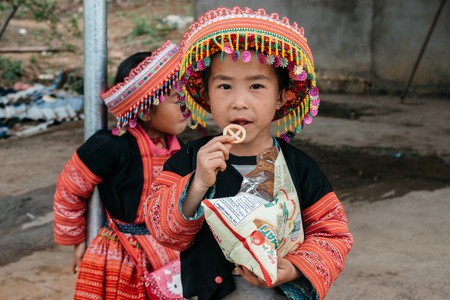 There are approximately one million Hmong people in Vietnam today, living primarily in the mountain regions along the northern borders. Here is the history of this distinct ethnic group and how they’ve adapted to rapid economic, political and cultural change.

Communities on the move

It’s believed that the Hmong people were first settled in the area around the Yellow River in China. The communities survived on shifting cultivation, where the types of crops rotated until the land became infertile. They grew wheat and barley at the higher elevations, while alternating between corn and rice in the lowland hills. Every few decades, they would uproot their homes and move to a new area to start over again. This mobility gave them many advantages, but it also made them easy targets for ruling authorities. 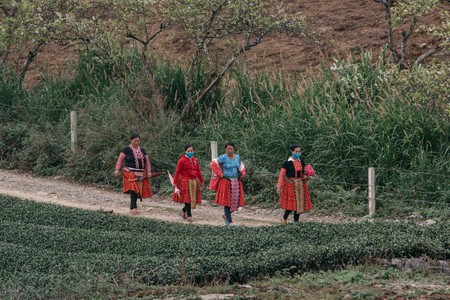 Every few decades, they would uproot their homes and move to a new area | Vu Pham Van / © Culture Trip

Pushed out of Yellow River basin

Starting in the late 18th century, as the population of the Han Chinese grew, the Hmong people were forced southward into the mountains along the borders with Laos, Myanmar (Burma), Thailand and Vietnam. Those who didn’t flee were subjugated, shamed and killed by the Qing Dynasty government in China. Though the Hmong people have no political structure, they were often in open conflict with the Chinese authorities and the other colonial powers during this time, which led to widespread marginalization and persecution. 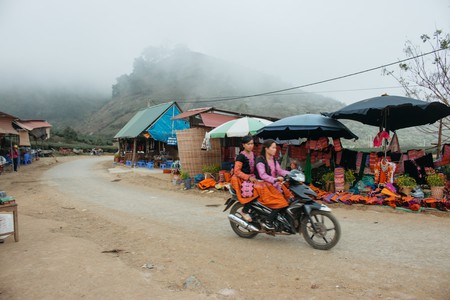 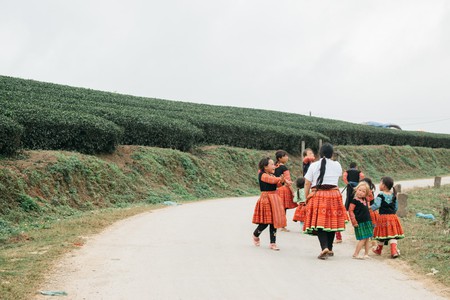 Vietnamese independence and the Hmong

As communism swept through the region, the Hmong people were forced to pick sides, which often resulted in large groups being forced to migrate to new areas, especially in Laos and Thailand. In Vietnam, the Hmong mostly sided with the Việt Minh – the coalition of nationalists who eventually forced the French out of the country. The Christian communities of Hmong people, however, were forced to flee to the south because they had aligned themselves with the French. Those groups still face discrimination to this day.

The change to permanent settlements

By the end of the 20th century, there wasn’t enough uninhabited land remaining in the region for the traditional type of agriculture used by the Hmong. As a result, local governments enacted programs to force the Hmong people to change the very nature of their communities. Instead of continually moving to new areas, they had to switch to permanent cultivation on a single plot of land. The Hmong villages you see today are the result of this relatively new lifestyle for these groups. 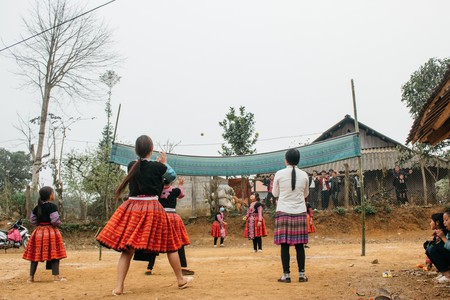 The lineages of the Hmong people are difficult to trace because they’ve been handed down orally, but there remains a rich diversity to the communities that co-exist today. The easiest way to distinguish between them are the colors of their clothing. The groups – the Black, Striped, White, Leng and Green, among others – also have their own customs and traditions, which are more apparent during festivals and weddings. 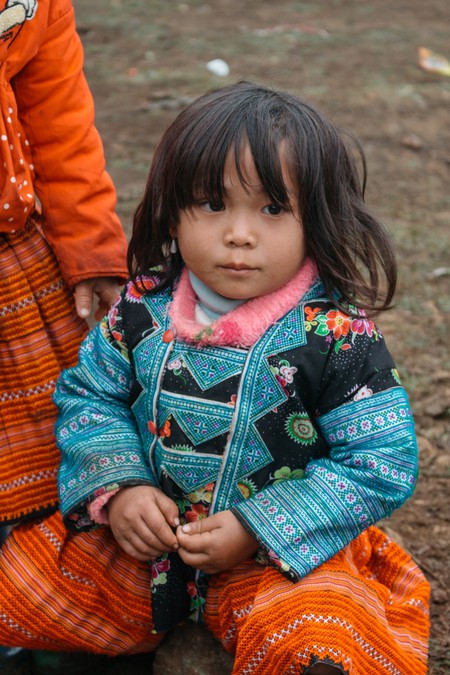 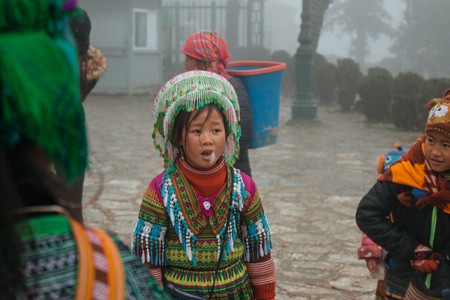 Tourism and the Hmong

As Vietnam has opened its borders to the surge of global travel, the Hmong people in Vietnam have shifted a large part of their economy from agriculture to tourism. The markets in places like Sa Pa, Lào Cai and Hà Giang are a colorful sea of handcrafted garments and jewellery, and homestays bring in many curious foreigners who want an inside look at a Hmong community. For the Hmong people, they’re simply adapting to the world around them, much the same as they always have. 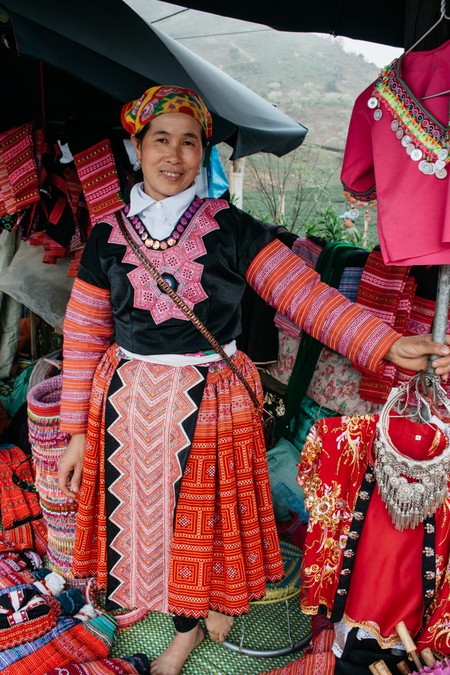