Check Out the Nine Best Books About Vietnam 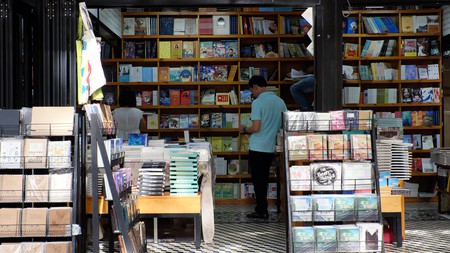 While travel to your dream destination isn’t an option at the moment, what better way to explore a country than through its literature? Vietnam has a rich and varied past, with so much more to discover than simply the war. So while you’re spending a bit more time inside than usual, try one of these books for more on Vietnam’s history.

Ask your local bookseller to recommend a book on Vietnam and no doubt, the majority will focus on “the American War” (as it’s called here). The conflict is an integral part of the country’s recent history of course, but people prefer not to dwell on the past. That fact is best discovered in books that delve deep into the fascinating country; they might touch on the war or use it as a frame of reference, but their pages are devoted to a country they love.

First published in 1936 at the height of French colonialism, the satirical Dumb Luck might feel dated today, but at the time it was a damning indictment of foreign oppression and Vietnamese bureaucracy, so much so that the book was often banned through to 1986.

Set in Hanoi and following the farcical rise of a common drifter mistaken for a genius, the book follows his incredible ascent from the city’s filthy streets to its extravagant mansions, showcasing the shallowness of the then-unstable society. A snappy read that anticipates such future capitalistic parodies as Jerzy Kosinski’s Being There (1970). 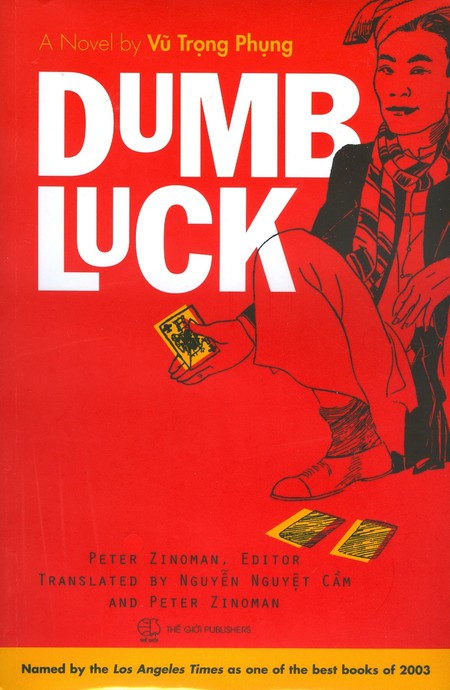 “A Dragon Apparent”, by Norman Lewis

At a time when its unknown exoticism kept many at bay, travel writer Norman Lewis journeyed deep into Southeast Asia. One of the first 20th century Westerners to write about his travels, he documented his insights and adventures in A Dragon Apparent (1951). Exploring not only Vietnam, but neighbouring countries Cambodia and Laos too, the book balances Lewis’ experiences with both French colonialists and the locals, presenting a rare glimpse into the culture clashes and grievances between the two. The book was a huge inspiration for novelist Graham Greene, leading him to live in and write about Vietnam. 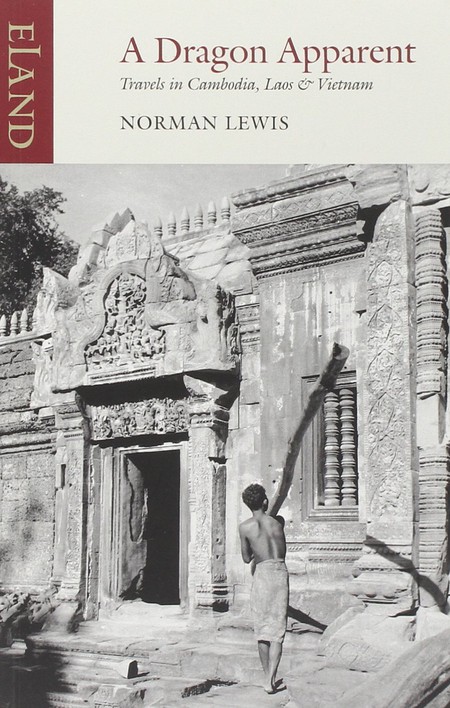 “The Quiet American”, by Graham Greene

Graham Greene’s renowned 1955 novel is often considered, by foreigners at least, to be the preeminent Vietnam book; a love triangle surface story that prophetically showcases the post-WWII dynamics of the country and how it faced challenges from both French colonialists and “quiet” American interlopers. Concise and beautifully written, the lead British journalist’s narrative voice was highly autobiographical. Greene lived in Saigon for years and was said to have written most of the book at the still-standing Hotel Continental. 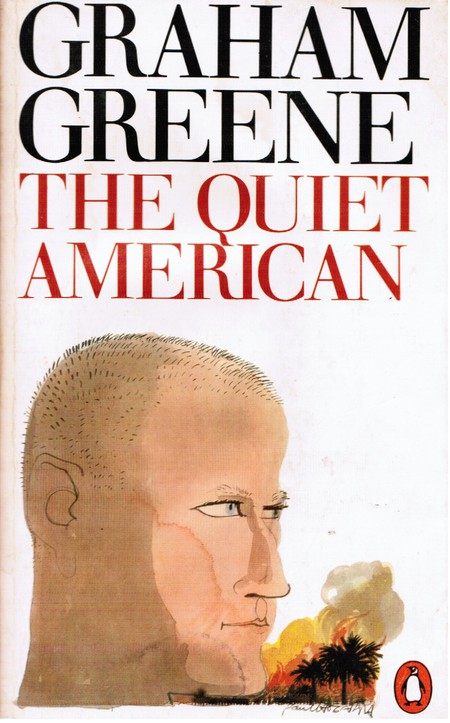 “Paradise of the Blind”, by Duong Thu Huong

The post-war struggle among the Vietnamese wasn’t simply a case of peace among communism, and corruption ran rampant. That’s charted in a loose trilogy by the controversial author Duong Thu Huong, whose books were banned for decades and she was jailed for years. Paradise of the Blind (1988) is her most famous, showcasing the country’s communism through the perspective of three Viet women as they balance corruption against their own subservient roles. While far from an outright appeal to capitalism, it nonetheless does shine a light on the foolishness of conflicts over belief systems.

“The Sympathizer”, by Viet Thanh Nguyen

We’re cheating a bit here, since The Sympathizer (2015) is in fact, somewhat about the war, opening as it does with the Fall of Saigon and tracing its protagonist’s arc through his escape to the US and beyond. But the Pulitzer Prize-winning novel is so evocative, so full of insight and intrigue, that it’s impossible not to include. And while the war sets the backdrop, it’s the main character’s double-agent machinations that really make up the bulk of the book, like a beautiful hybrid of John le Carré and Ralph Ellison. 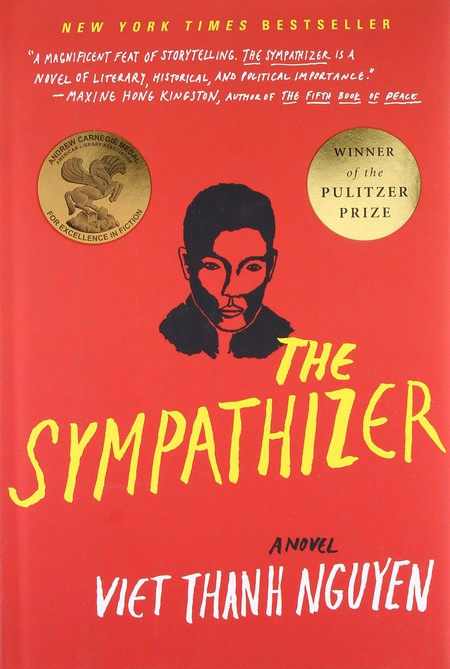 The struggle of the “Viet Kieu” – those young Vietnamese who escaped with their parents during the war and started returning in the 1990s to an ethnic home they found unfamiliar – is charted in this endearing travelogue. Pham grew up as a refugee in California and returned to his home country to travel its length by bicycle. In Catfish and Mandala (1999), his journalistic experiences of being treated like an outsider are intercut with vague recollections of early life during the war. Raw and enlightening, it paved the way for numerous other Viet Kieus to share their cross-cultural insights. 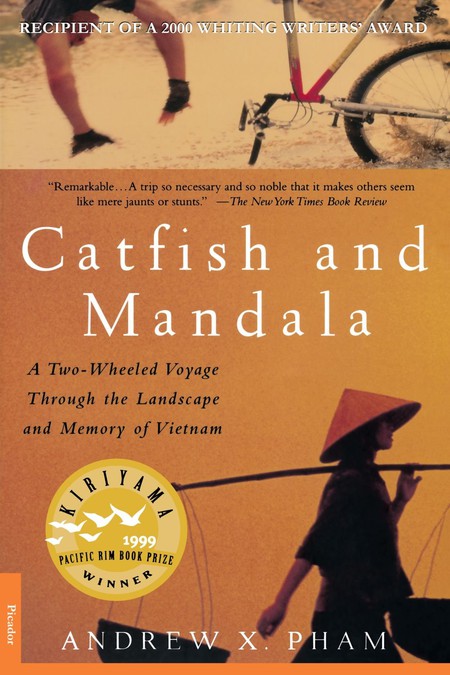 We’re getting into non-fiction territory here, with possibly the best exploration of Vietnam’s fascinating culinary culture, featuring arguably the best street food in the world. Holliday moved here in the early 2000s, long before many a foodie foreigner discovered its thrills, and was immediately taken by its culinary world. He journeyed north to south in search of everything fresh and delicious, documenting his travels in a blog. His online dispatches were soon discovered and collected by none other than Anthony Bourdain, who also provides an engaging introduction to Eating Viet Nam (2015).

Ticket to Childhood (2014) was a sensation when it was initially released in Vietnam, and it makes sense, considering half the country is under 35. Framed from the perspective of an eight-year-old and written in a simplistic style that anyone in that age group can understand, it recalls French classic The Little Prince (1943). With an endearing contrast between the innocence of youth and the often-illogical world of adults, its instant-classic status cemented the idea that Vietnam had come far from being defined solely by the war. 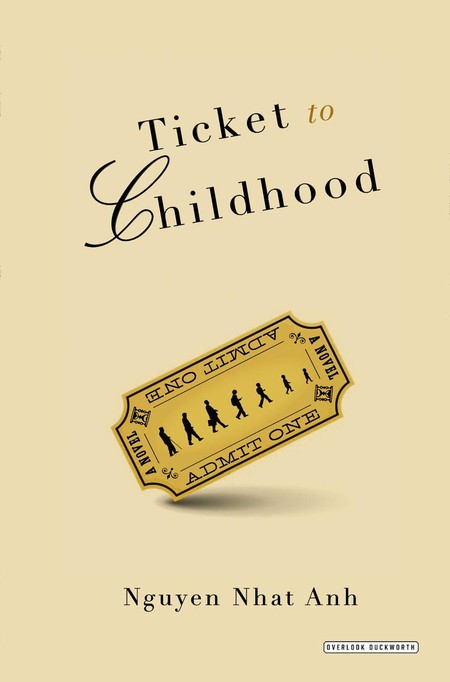 Vietnam: Rising Dragon (2010) is a rarity; the first book to present a political, economic and cultural modern history of the country in a comprehensible style. Hayton’s years as a BBC reporter means he brings an easy-to-absorb journalistic approach to the book, delving deep into the country, outlining Vietnam’s clear-cut ambitions to be the next major Asian powerhouse. Fascinating and eye-opening, this should be the first port-of-call for cultural history geeks. 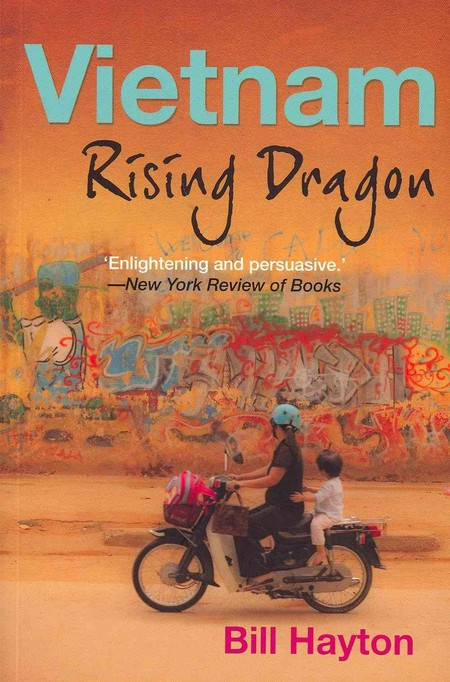